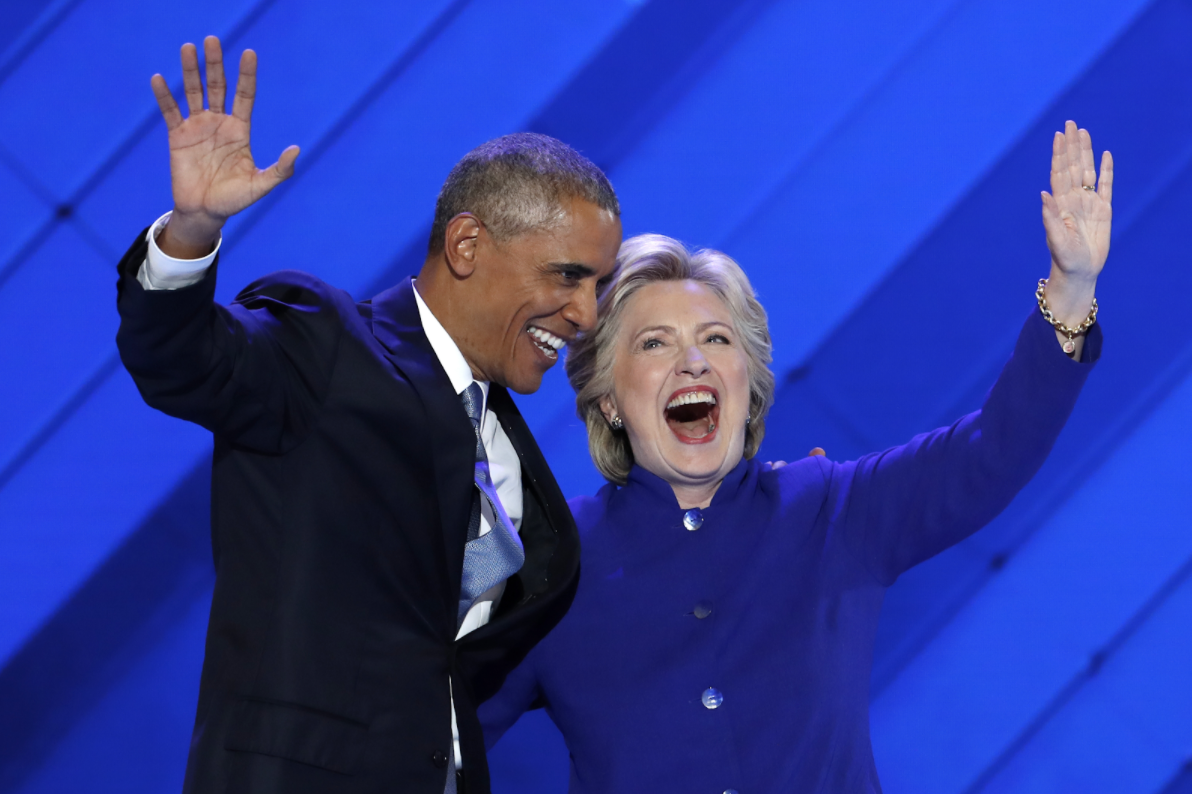 In a Twitter post, Obama congratulated Biden and his wife, Jill, by calling them as the next President and First Lady of the United States. In addition, the former President also extended his remarks to Biden’s running mate, Kamala Harris, and Doug Emhoff for winning the position of Vice-President.

Congratulations to my friends, @JoeBiden and @KamalaHarris — our next President and Vice President of the United States. pic.twitter.com/febgqxUi1y

In his full statement, he claimed that America is extremely “fortunate” to have Joe Biden as the next American president, especially since Obama believed that the president-elect will have to face numerous challenges for the next year. Obama then concluded that Biden’s win could not have been possible without the active participation of the American people.

In addition, Clinton also used Biden’s win to thank those who had voted against her former opponent, President Donald Trump. In a social media post, Clinton wrote that the American people have spoken and that the votes reflect their decision to choose Biden and Harris as the next president and vice president. “It’s a history-making ticket, a repudiation of Trump, and a new page for America,” the failed Presidential candidate said.

The voters have spoken, and they have chosen @JoeBiden and @KamalaHarris to be our next president and vice president.

It's a history-making ticket, a repudiation of Trump, and a new page for America.

Thank you to everyone who helped make this happen. Onward, together. pic.twitter.com/YlDY9TJONs

Just last month, Clinton had publicly criticized Trump saying that the possibility of the President’s win literally made her sick to her stomach. Speaking to New York Times Opinion podcast with host Kara Swisher, the failed Presidential nominee remained bitter with her 2016 loss, stating that she could not allow herself to think that the President might win his re-election bid. In addition, Clinton also made a baseless claim, stating that some Republican supporters are ready to close the page on the Trump administration but were afraid to openly admit it.

Finally, Clinton concluded their discussion by calling out MAGA supporters as “cowards” and “spineless enablers” for allowing the President to win the White House.

However, Trump’s campaign team refused to concede to the election results. In fact, the President had arranged an all-star legal team to investigate the allegations which involved more than 600,000 ballots, and covers several polling stations.