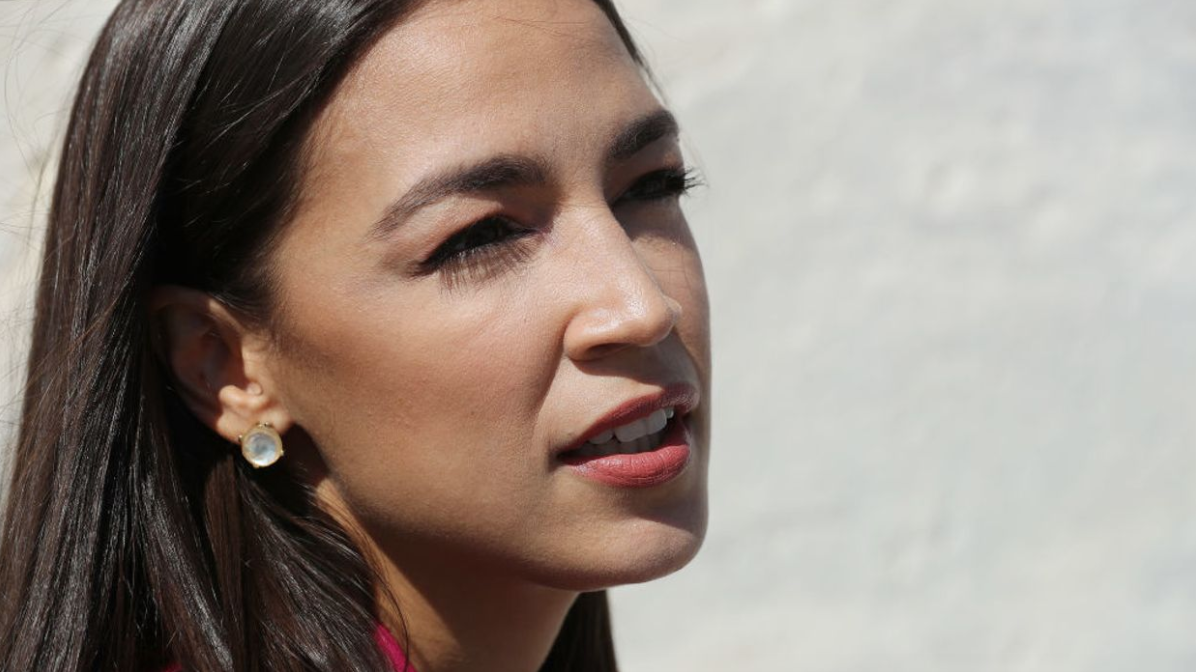 On Saturday, radical left-wing Democrat Rep. Alexandria Ocasio-Cortez blasted Democrats who lost their congressional seats as “incompetent” as well as calling out the Party’s failure to implement new liberal policies.

In an hour-long interview with the New York Times, the lawmaker mocked left-wing politicians who have lost their House seats, and citing them as “incompetent.” The young Democrat also complained about how the Party failed to support and adopt radical social policies such as defunding the police and supporting the Green New deal.

However, AOC believed that aside from their campaign policies, they have also failed to implement a successful online campaign. AOC began by explaining that there was a reason why former President Barack Obama made a campaign “apparatus” outside of the usual Democratic National Convention. The lawmaker said, “ we lost House majorities. Because the party — in and of itself — does not have the core competencies, and no amount of money is going to fix that.”

In another interview with a left-wing media outlet, CNN, AOC continued her lengthy tirade against her fellow Democrats. During the discussion, the lawmaker repeated her arguments citing that politicians who failed to invest heavily in social media had also failed to secure their congressional seats. The lawmaker believed that the party’s failure to infiltrate social media sites made them “vulnerable” to the Republicans.

She also blasted those who continued to rely on outdated political machinery such as the Democratic National Convention, who mostly relied on television views to appeal to their voters. AOC believed that aside from spending millions of dollars on ineffective and costly TV advertisements, Democrats should instead opt to campaign door-to-door or spend money to launch a successful Facebook campaign.

The outspoken Democrat also accused the party of banning consulting firms which could have provided better solutions, and capabilities to organize a digital strategy. She claimed that Democrats failed to see which campaign avenues are “potent”. AOC continued, “sure, you can point to the message, but they were also sitting ducks. They were sitting ducks.” However, the lawmaker did not stop there. In fact, she also lashed out against Democratic leaders who failed to put progressive Democrats in higher positions. She claimed that instead of seeing a potential candidate, radical left-wing Democrats were branded as “insurgents.”

In 2018, AOC made headlines after she had defeated Rep. Joe Crowley by 50 points, despite the fact that her opponent already enjoyed a 10-term tenure, and was also considered for the position as House Speaker. For her re-election Bid, AOC beat Republican nominee, John Cummings, in what was considered the second most expensive election campaign in history.

Moreover, all of the members of AOC’s “squad” including controversial Demo figures such as Rep. Ilhan Omar, Rep. Ayanna Pressley, and have also won their respective re-election bids.