Hunter Biden Claims He Gave Half His Salary To His Father 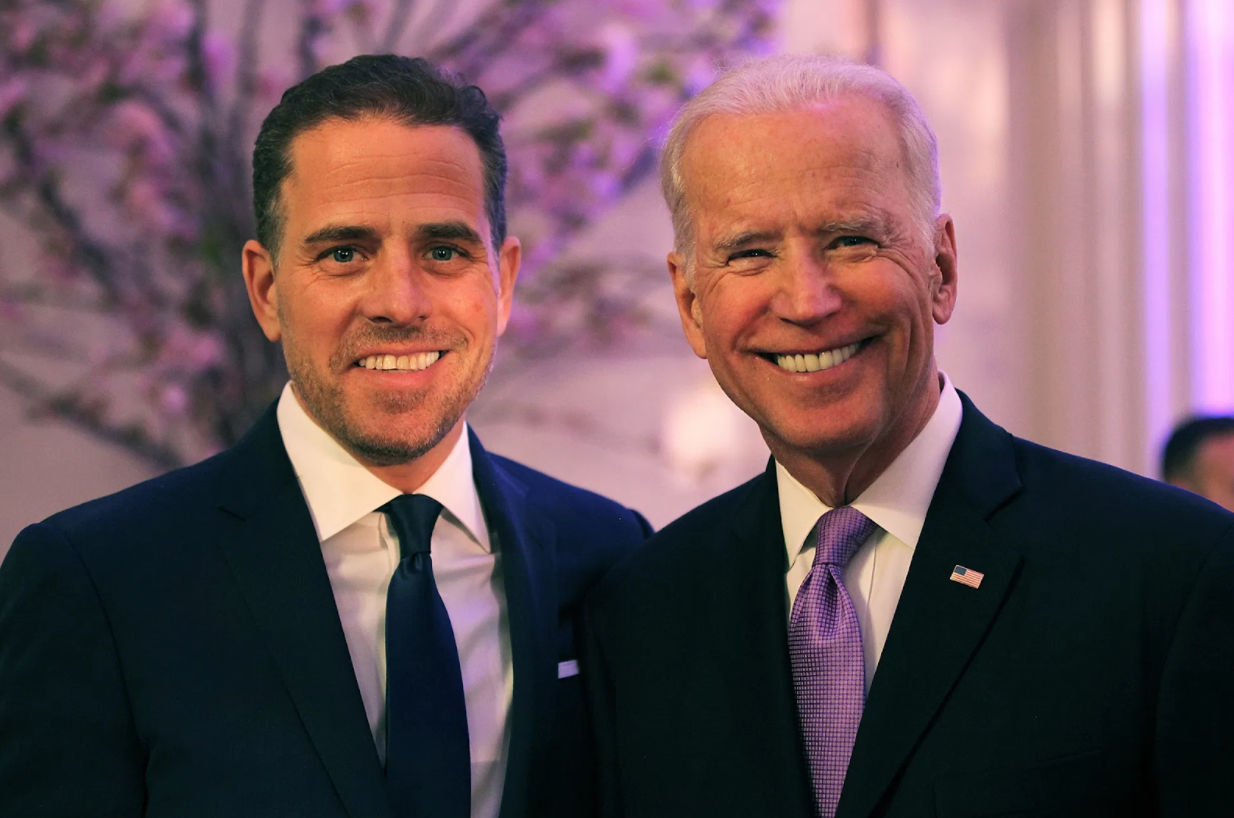 Things are just getting worse for Joe Biden and his drug-addicted son, Hunter. Former New York Mayor Rudy Giuliani has shown proof that Hunter Biden has said in a text message that he gave half of the millions he got as salary in underserved positions in various companies to his father. Giuliani made the accusation during an exclusive interview with the Daily Caller. The confirmation that Joe Biden is getting half of his son’s salary came from an exchange between Hunter and his daughter.

“All during the time that I’ve been disrespected, I’ve been the one who has supported this family for 30 years, and unlike pop I’m not going to require you to give half of your salary to me,” Giuliani said as he read from the text exchange. The former New York City mayor said that the text message is evidence that Joe Biden is benefiting directly from his son’s jobs. Hunter Biden is known to have a drug abuse problem and the fact that he has been given high-paying jobs in foreign companies is highly questionable because he has no qualifications for those positions except for the fact that he is the son of the vice president of the United States.

“This guy has made a mockery out of being a senator and a vice president,” Giuliani said. The text messages came from the hard drive of Hunter Biden’s computer which was dropped off in a repair shop and was never retrieved. After a certain number of days, the laptop became the property of the shop who checked its contents and knew of its value right away. He made a copy of the content of the computer’s hard drive and gave the device to the FBI.