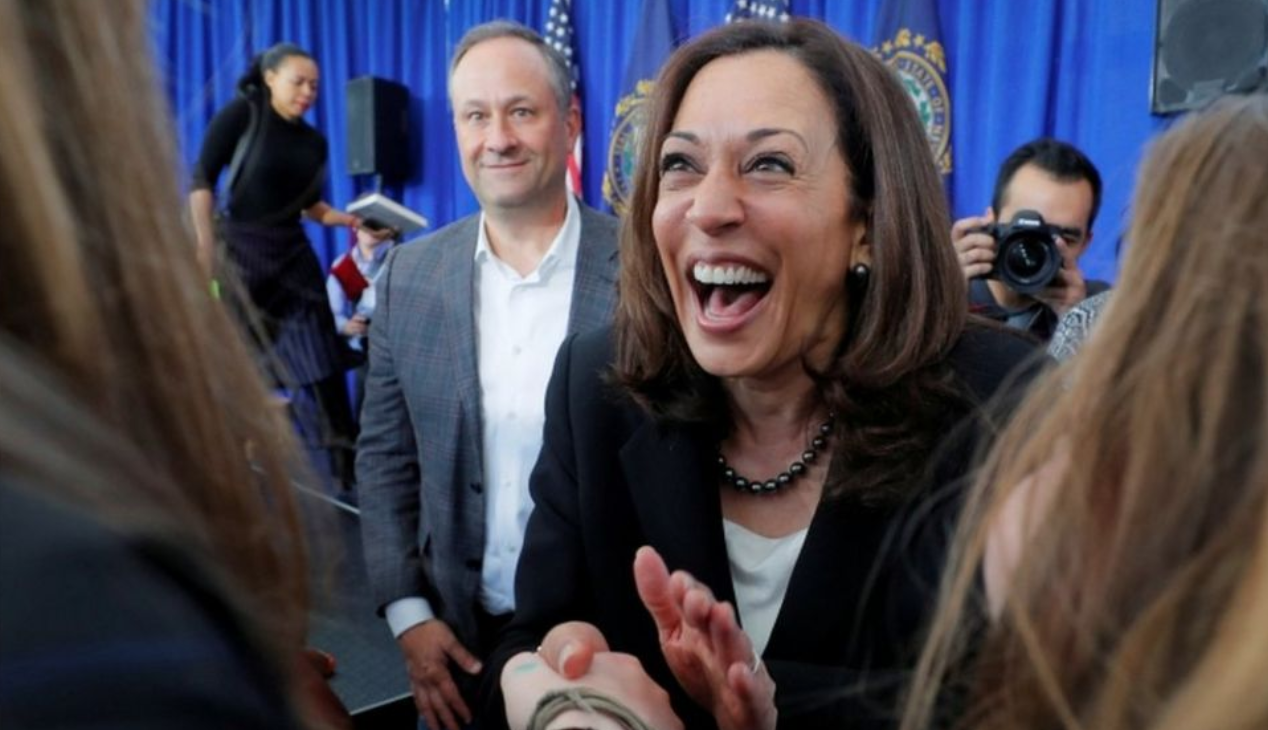 It’s out in the open now that vice presidential candidate Kamala Harris is okay with more protests and riots happening in the streets of America. During an interview with MSNBC’s Rachel Maddow Harris, the vice-presidential nominee for the Democratic Party called on activism, even when that comes in the form of protests and rioting.

She then mentions that she has been in the Judiciary Committee of the Senate for more than three years where the decisions as to who will be in American federal courts are made. “Right now, we don’t have the majority in the Senate. And so what have we seen? With Donald Trump and this Senate, we have seen nominations—because I’ve been there. I’ve witnessed it on the Judiciary Committee, “Harris added. “I mentioned this in the debate—Rachel, 50 nominations and confirmations to the United States Court of Appeals for lifetime—lifetime appointments. Do you know of the 50, not one person is black? I’ve been watching where they bring in these nominees who are unwilling to agree that Brown v. Board of Education is precedent. It’s crazy. And I mean, you know, to use a term.”

She then went on to add that Americans should not stop protesting. The problem is that the recent string of protests, particularly those that were triggered by the death of George Floyd and other cases of alleged police brutality has led to riots, looting, and the death of innocent people. Harris has always supported the Black Lives Matter and Antifa activists who have triggered the mayhem, even raising funds for bailing them out. By pandering to these lawless groups, she is abandoning the law-abiding citizens. Americans can already see a glimpse of what would happen if she and Joe Biden win.