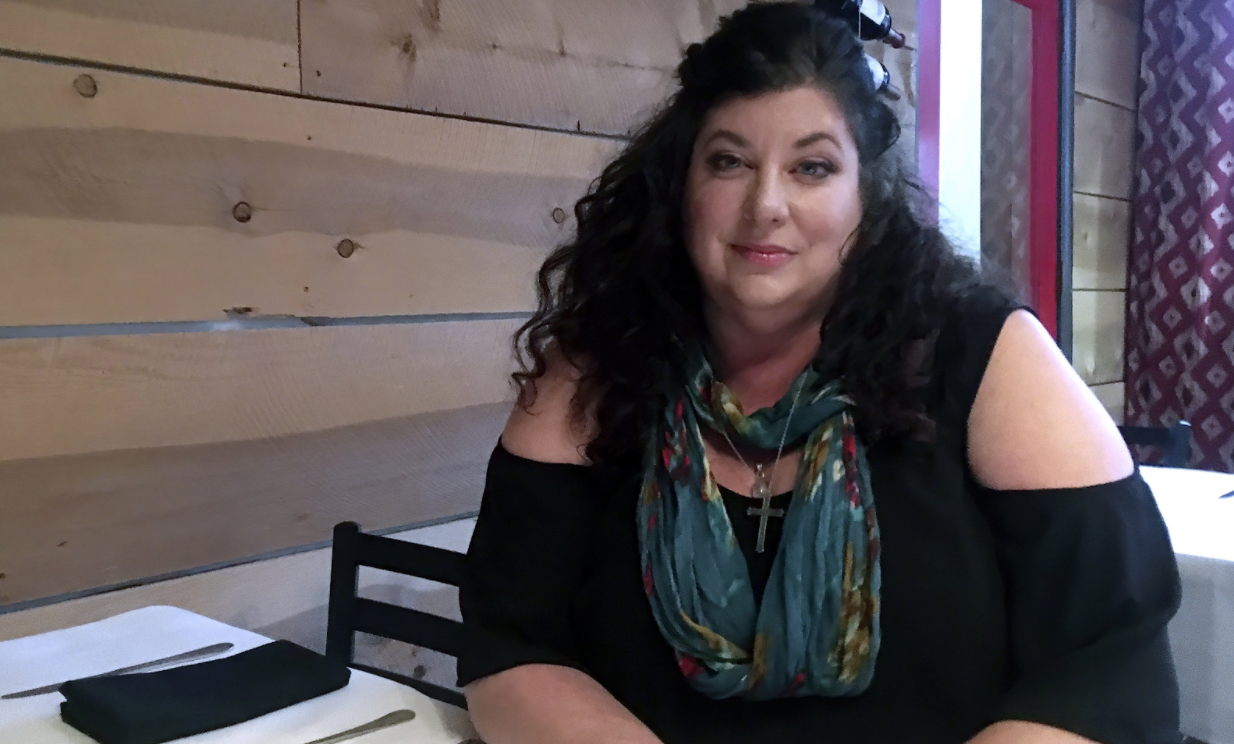 Joe Biden’s accuser Tara Reade is writing a tell-all memoir that will chronicle her life journey after the former vice president allegedly assaulted her sexually. The book is set to be released just right before the day of the elections. In March, Reade claimed that Biden touched her inappropriately without her consent in 1993. The book entitled, Left Out: When The Truth Doesn’t Fit In will tell that story and what happened to her afterward. The book will be released on October 27th, just one week before the presidential elections.

Part of the excerpt of the book reads, “Tara Reade shares the aftermath of the re-victimization of speaking out about her sexual assault, with then-Sen. Joe Biden in 1993, where the shaming, attacks and threats instigated by the media set (sic) her into a personal tailspin. Tara-rized viciously by cyberbullies, receiving death threats, and fearing for her life and those of her family, Tara tells how living with no regret and coming forward was right for her conscious.”

Reade claims that she had trouble dealing with her life because of what Biden did to her. Yet, the mainstream media has chosen to ignore her story. They only help accusers when the one being accused is not on their side. For example, the Democrats and the mainstream media went all out to support Christine Margaret Blasey Ford when she accused Justice Brett Kavanaugh of sexual assault. The incident supposedly happened in the 1980s and she offered not one piece of evidence and no one else corroborated her story. There were many inconsistencies in what she was trying to relate to, yet the media tried to paint her to be a credible accuser.

They did not do the same thing for Reade even though she is way more credible than Blasey Ford, who seems mentally unstable. It is a lot more believable that Biden assaulted Reade because there are so many stories of how he acts inappropriately around women. He has also been caught on video while sniffing or acting inappropriately around children.