Joe Biden Asks Voters Not To Vote For Him Again 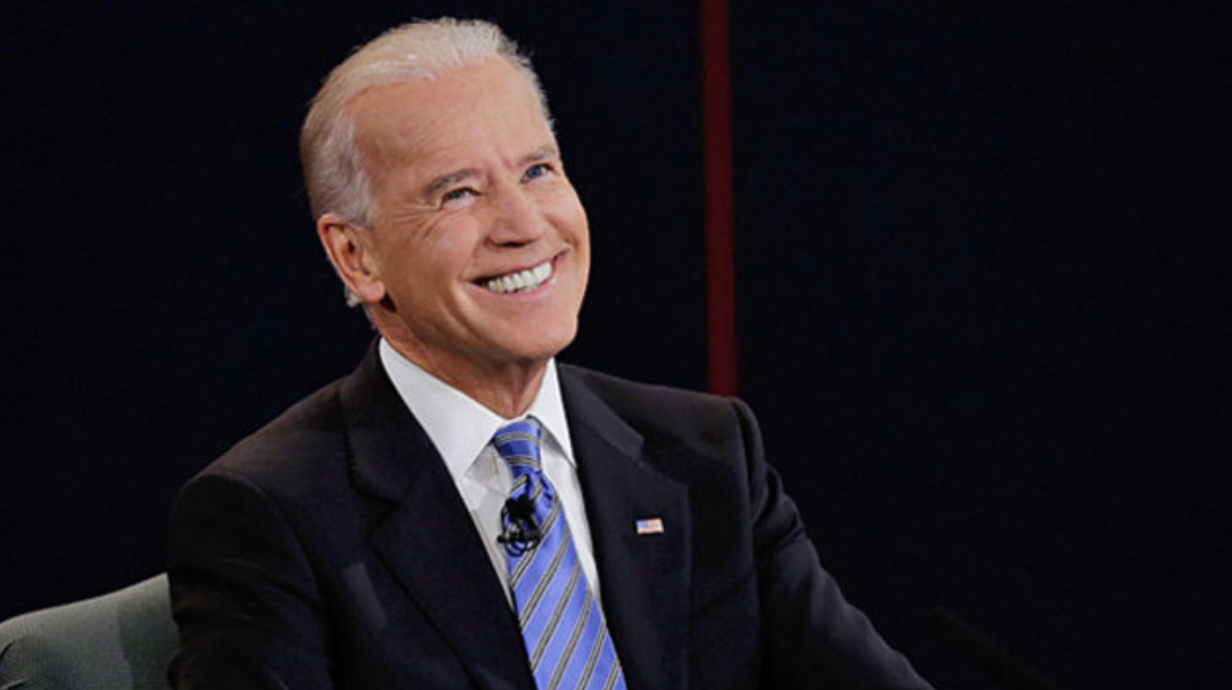 “Well, if they think that, they probably shouldn’t,” Biden said arrogantly. “If they think—54% of the American people are better off economically today than they were under our administration? Well, their memory is not very good, quite frankly. And in addition to that, we have a president who doesn’t share the values of most Americans,” the former vice president added.

A Gallup Poll from last week showed that 56% of Americans say they're better off today than they were four years ago. Joe Biden is asked why those people should vote for him:

"If they think that, they probably shouldn't... Their memory is not very good quite frankly." pic.twitter.com/UPtLqVe9gY

“He’s not very honest with people. He is flouting the conventions relative to public safety in terms of, even now, not wearing a mask, a guy who has been a superspreader, and so on. So—but look, whatever they believe, they should go out and vote. People should vote. Period. If I’m elected, I’m not going to be a president—a Democratic president. I’m going to be a president for all Americans, whether they voted for me or against me.”

This is not the first time that Biden told voters not to vote for him. He has said so several times publicly that if people do not like his policies, then they should vote for Trump. This just shows the arrogance of the former vice president. Instead of extending a conciliatory hand to the voters on the other side of the fence, he’s just telling them to go vote for Trump. It’s the same kind of arrogance that he has displayed when ordinary Americans tried to question him in person.