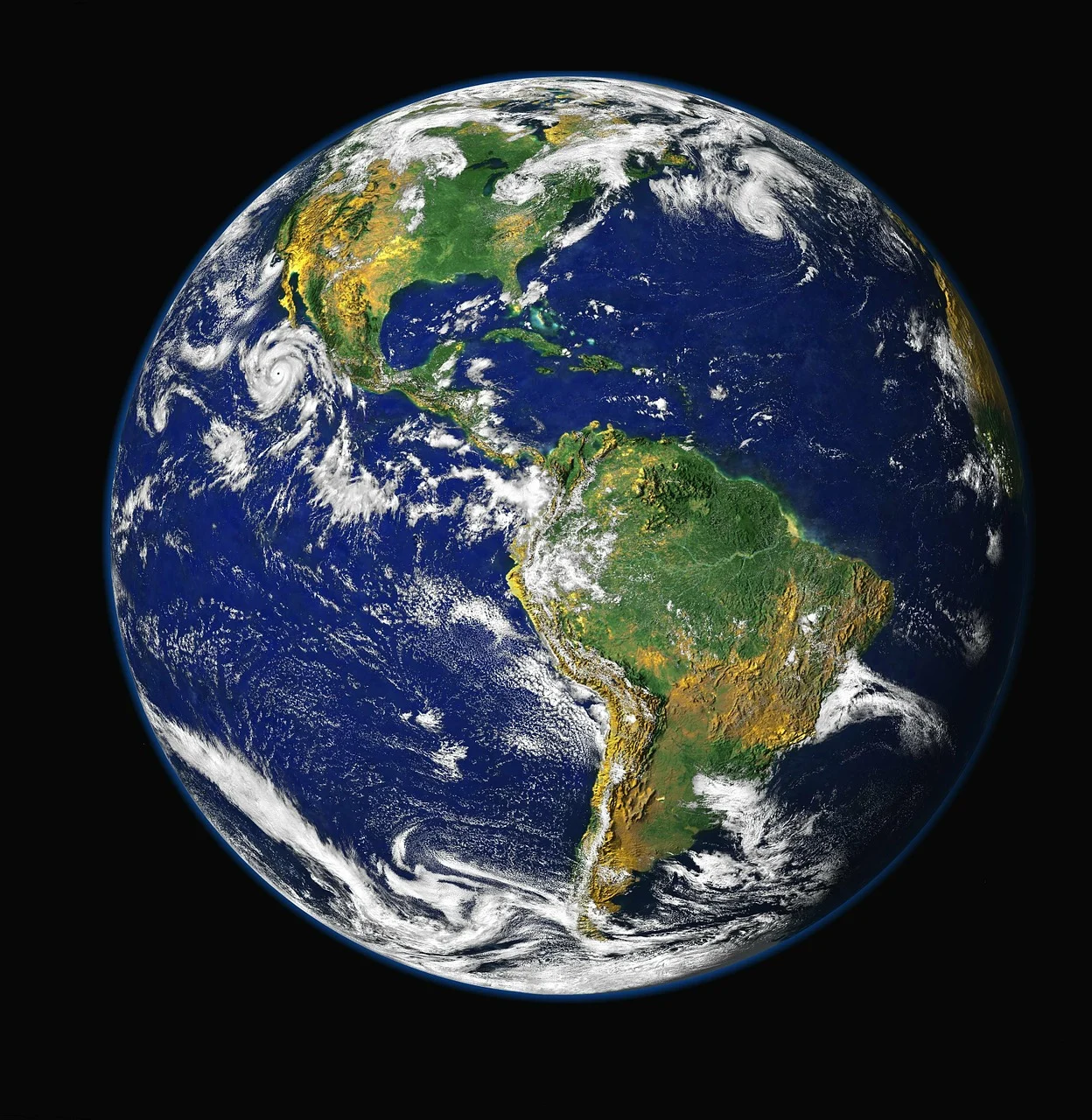 60’s singer and songwriter Stevie Nicks reveals that she plans to leave not just the country, but the entire planet and opt for an extraterrestrial existence if President Donald Trump wins his re-election bid.

Nicks, who had previously aired her disdain against the present administration, claimed that she plans to tap into Silicon Valley CEOs to help her relocate to another planet, “And I’m thinking: Oh, space. Maybe I can talk Elon Musk into giving us a jet and letting me pick 50 people.” The rocker explained that she does not want to live in America, as it had become increasingly divisive. She continued by saying that she would rather leave the planet than endure another four years with Trump. The songwriter then said that the President’s win would not make her feel welcome anymore and pleaded that if only “someone can take us and let us live on another planet until the next four years are over.”

The singer made the statement in an interview with Variety magazine. Just like most Democrats who capitalize on their “wokeness,” Nicks’ out of this world remarks were a part of her promotion for her new single “Show them the way.” On Friday, the singer also released the music video for her new single, which was directed by filmmaker Cameron Crowe, who also directed movies such as Almost Famous and Jerry Maguire. In her new video, Nicks and Crowe showed images of Black Lives Matter rallies alongside civil marches in the ’60s. They have also used recent political issues to promote her video, paying homage to late Justice Ruth Badger Ginsburg.

While the singer did not specifically mention Trump during the interview, she had referred to the administration throughout the lengthy interview. Nicks claimed that because of the country’s leadership, racism had grown worse in the last four years than it had ever been. To prove this, Nicks claimed that at 72 years old, she had first-hand experience on the civil rights movement of the ’60s, “I’ve seen all this.” She went on to claim that her generation had fought women’s rights in the landmark case of Roe vs. Wade.

While Nicks had constantly criticized the present administration, she claimed that her new single is “nonpartisan.” In fact, she even claimed that her song could also apply to both Republicans and Democrats. “It’s meant to be a moment of peace for everyone,” Nicks said. She continued by saying that her new single was meant to be like a prayer and a dream that people could just get along from the “horrific” administration.

Back in 2016, the singer claimed that former Secretary of State and Democratic nominee, Hillary Clinton would win in a landslide victory. Unfortunately, Nicks’ prediction failed, and Trump took over the White House.