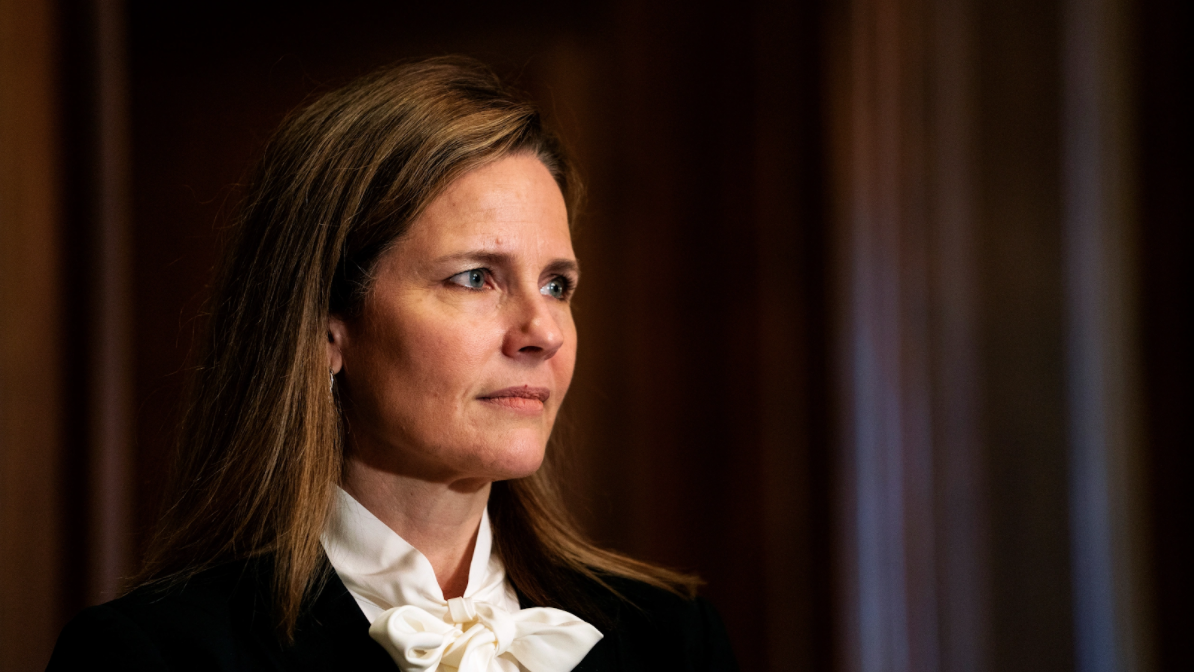 As Judge Amy Coney Barrett’s Senate confirmation officially begins, Democrats expressed their fear that the conservative judge’s conservative views and religious beliefs might be a threat to women.

In his speech for Monday’s confirmation hearing, Democrat Sen. Patrick Leahy shared his concern that Barrett could be a potential threat to women’s rights., especially among women of color. In fact, Leahy claimed that Barrett’s confirmation might send the country back in decades.

The lawmaker cited Barrett’s stand on specific political issues such as abortion, voting rights, and workplace discrimination. “They’re scared that the clock will be turned back to a time when women had no right to control their own bodies and when it was acceptable to discriminate against women in the workplace,” the Senator said. He continued to say that such fears also extend to members of the LGBTQ community, and their goal for equal treatment. Leahy added that his fears are valid, especially since the Judge’s decision can have a massive real-life implication.

However, Republicans are quick to point out Leahy’s contradicting statements. Marjorie Dannenfelser, president of the pro-life and Susan B. Anthony List wrote on social media about how the Senator talked about workplace discrimination when, in fact, he is also degrading a working mother. Dannenfelser specifically pointed out how Leahy criticized and undermined a successful working woman of seven children

Sen. Leahy says he's worried if Judge Barrett is confirmed, we'll go back to a time where women can be discriminated against in the workplace.

Is he unaware of who he is interviewing to fill the vacant seat?

Other female Democrats, including Sen. Kamala Harris, expressed her concern over Barrett’s conservative views. In her opening statement during the confirmation hearing, Harris unabashedly criticized her fellow women by saying that Barrett’s appointment might undo Justice Ruth Badger Ginsburg’s legacy.

Harris also believed that Barrett’s appointment is nothing more than a “cheap power grab.” Moreover, Harris also accused Barrett of plotting to prevent millions of Americans from gaining affordable healthcare. In her speech, the Vice Presidential nominee urged the Senate not to approve the Judge’s appointment for the sake of the American people.

Sen. Kamala Harris: "Every American must understand that with this nomination, equal justice under law is at stake" https://t.co/uScvfX9o80 pic.twitter.com/cRpV0h1fdu

Democratic supporters are also showing their disdain against the Judge. According to a report from the Dailywire, thousands have flocked outside of Capitol Hill to protest against Barrett’s confirmation. Some were even clad in a red cloak, referring to Margaret Atwood’s feminist book, “The Handmaid’s Tale,” which delves into the government’s strict control of women’s bodies and women’s rights.