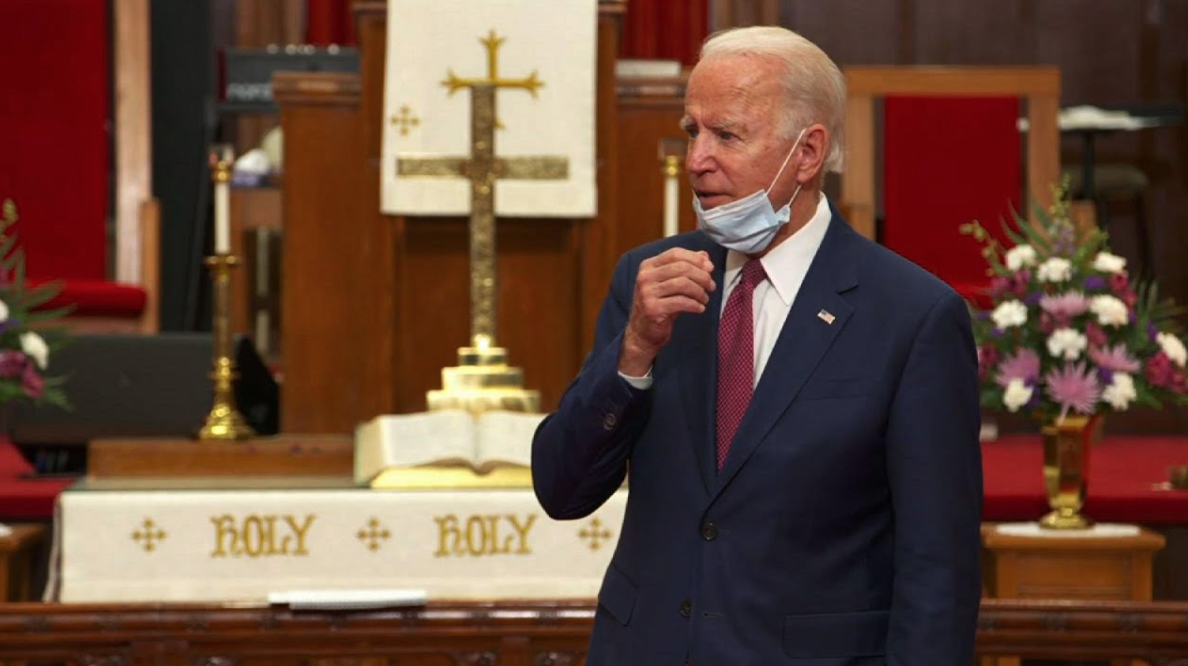 Former Vice President and Democratic nominee, Joe Biden, claimed that he had been involved in the civil rights movement during his teenage years. To back up his claims, Biden said that he had become an active member of a black Church in Wilmington, Delaware.

The problem is, church members cannot seem to recall Biden.

In fact, long time parishioners of the Bethlehem Baptist Church in South Carolina cannot seem to remember Biden going or attending any church activities. This came as a great contrast to the nominee’s narrative.

Back in January, Biden boasted that he had spent a lot of time at the Baptist Church, helping organize church activities. The nominee recounted, “When I was a teenager in Delaware, for real, I got involved in the civil rights movement. … I’d go to 8 o’clock Mass, then I’d go to Reverend Herring’s church where we’d meet in order to organize and figure where we were going to go.” He went on to say that the church had given him his “real education.” The nominee stated, “I got my education, for real, in the black church, and that’s not hyperbole, it’s a fact.”

In another statement for an NAACP event in Iowa, Biden made the same remarks, claiming that he was practically “raised” in a black church. He also continued by saying that his time at the church had shaped his “political” identity, noting that it was the only institution that he was the most loyal to.

While Biden had repeatedly boasted his involvement in the civil rights movement, local parishioners seemed to disagree. According to the church members, they cannot recall Biden spending time at the church while he was a teenager. They also pointed out that he only met their pastor, Rev. Otis Herring, when he was already an adult. In a statement from the reverend’s longtime assistant, Phyllis Drummond, she denied that Biden had attended the church. Drummond said that he might have attended another church in Claymont or Pennsylvania.

Other church members also disagree. A long-time parishioner, Juanita Matthew, claimed that she had no memory of Biden attending the church as a teenager. Just like Drummond, Matthew also claimed that the nominee only met the Reverend after his wife and daughter were killed in a tragic car accident back in 1972.

This is not the first time the nominee had made false statements about his civil rights movement involvement. Previously, Biden also lied about being arrested in South Africa in the 1970s after he visited Nelson Mandela. Moreover, the nominee also claimed that he had met with Slobodan Milosevic, a Serbian leader, and a notorious war criminal. Finally, he also boasted that he had made a dangerous trip to Konor Afghanistan, which remains unfounded by dozens of U.S. naval officers.

While Biden seemed to have no trouble remembering the incidents which had happened years ago, he seemed to have trouble when it comes to delivering factual information. In fact, he had trouble reciting the Declaration of Independence and even citing the real numbers of those who had died from the COVID-19 virus.