AOC Claims GOP Will Attack Jesus if He Comes to Congress, Describes Them as Hypocrites 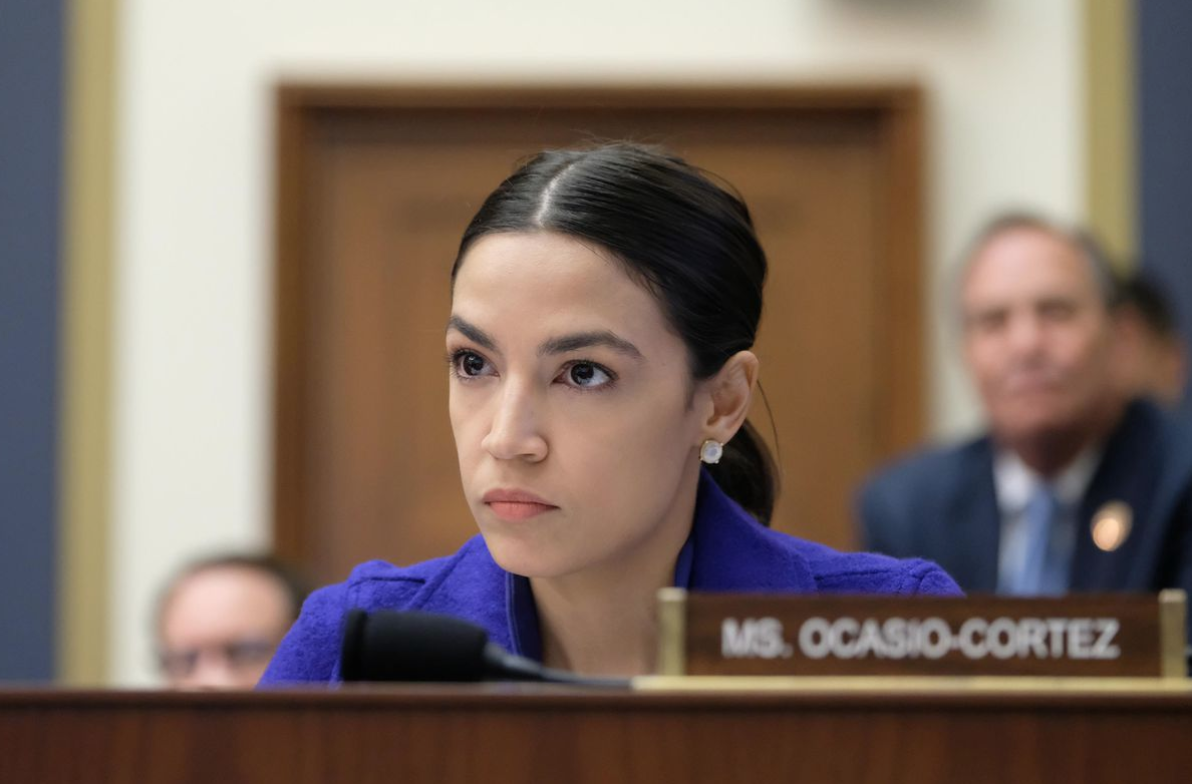 On Monday, radical Democrat Rep. Alexandria Ocasio-Cortez declared that Republicans would attack Jesus if he ever came into Congress, noting that they were hypocrites for failing to follow the Christian dogma.

In a new Twitter rant, AOC claimed that she had gotten, “Sick and tired of Republicans who co-opt faith as an excuse to advance bigotry and barbarism.” The lawmaker added, “if today Christ himself came to the floor of Congress and repeated his teachings, many would malign him as a radical and eject him from the chamber.”

AOC continued by saying that conservatives had constantly used their faith to pass laws that limit women’s choices and control over their bodies. She also went on to imply that Republicans are hypocrites for seizing control of women’s bodies and preventing them from accessing healthcare. She also went on to say that the laws that they passed stood in contrast with Christian beliefs of helping the poor, such as providing shelter or welcoming a stranger.

Sick and tired of Republicans who co-opt faith as an excuse to advance bigotry and barbarism.

Fact is, if today Christ himself came to the floor of Congress and repeated his teachings, many would malign him as a radical and eject him from the chamber. https://t.co/y19PBDw5co

The Democrat failed to substantiate her shocking statements, especially since an overwhelming number of Republicans identify as Christians. In fact, according to a report from the Pew Research Center. Only two of the 252 GOP members of the 116th Congress were Christians. These are Rep. Lee Zeldin and David Kustoff, who are Jewish. Moreover, even GOP supporters also identify as Christians, with 82 percent of voters are Christian.

Ocasio-Cortez’s bizarre remarks might have been driven by Judge Amy Coney Barrett’s confirmation hearing. Barrett identified herself as a strong constitutionalist, and a devout Catholic had earned massive criticisms from the left. During Monday’s hearing, Sen. Charles Grassley brought up the vicious attack against the Trump appointee. Grassley brought up a 2017 incident where Democrats attacked Barrett over her religious beliefs.

The Republican lawmaker claimed that left-wing supporters believed that Barrett was too conservative and too religious to become a judge back then. He continued by saying that senators would unabashedly ask Barrett about her religious affiliations and even publicly pointing out that her beliefs might get in the way of her decisions.

In her defense, Sen. Ben Sasse reminded the house of the importance of religious liberty. He claimed that religious affiliations should not be considered as the government’s business. He continued by saying that the soul is something that people could not touch, and no matter what their religion is, the government should respect such differences.

In her opening speech for her confirmation hearing, Barrett cited that as a strong constitutionalist, she gives time and attention to create an unbiased decision. The conservative judge also vowed to consistently uphold the law.