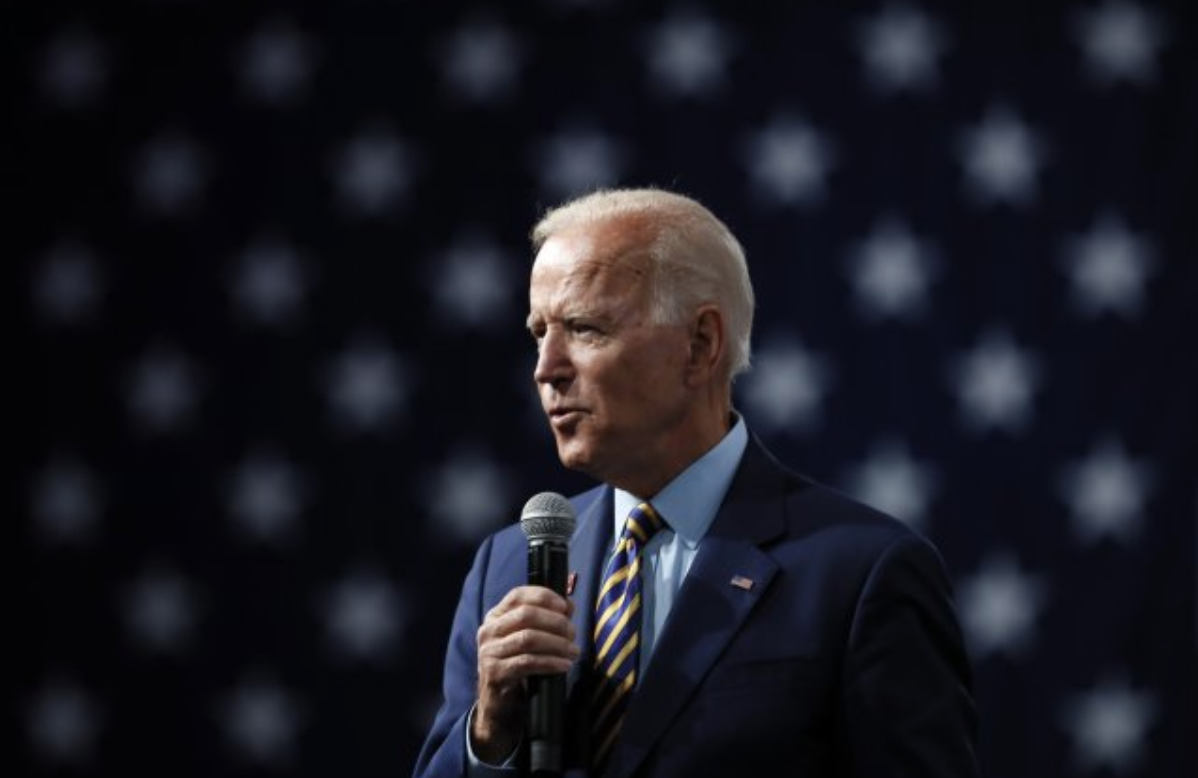 Former Vice President and Democratic nominee, Joe Biden, claimed that American voters do not deserve to know about his stand on the issue of court-packing, as Judge Amy Coney Barrett’s senate confirmation draws to a close.

Basically, the idea of court-packing refers to the practice of appointing judges to the Supreme Court as a way to secure the desired majority. The practice of court-packing is nothing new, like other U.S. presidents, including John Adams and Abraham Lincoln. However, the issue becomes prominent after the death of former justice Ruth Badger-Ginsburg.

While the issue of court-packing was considered essential for some voters since it will have a massive effect on the country’s highest court, Biden declared that as a Presidential candidate, the American voters do not need to know about his stand on the matter. In his recent interview, Biden claimed that voters don’t need to know his stand on the issue. In fact, he believed that it would draw attention to the issue, instead of focusing on the upcoming elections.

In the exchange, the interviewer said that while Biden had made it clear he would reveal his stand after the 2020 general elections, the interviewer noted that the issue of court-packing had weighed heavily among American voters. “Well, you’ve been asked by the viewers who are probably Republicans who don’t want me continuing to talk about what they are doing to the court right now,” Biden said.

The interviewer then asked Biden whether American voters deserve to know his stand on the issue of court-packing, Biden responded, “No, they don’t.” He continued, “I’m not going to play his game. He’d love me to talk about—and I’ve already said something on packing the court, court-packing.” The nominee even made a false statement that Trump is about to make history since it will be the first time that the practice of court-packing will take place in the U.S. Supreme Court.

In fact, Dan McLaughlin from the National Review claimed that there had been 29 times when the SC t had an open vacancy during an election year. In all such instances, it was the President who appointed the nominee. In fact, even former U.S. President Barack Obama did the same practice.

Back in 2005, Biden claimed that the practice of court-packing should be regarded as a “power grab.” On the other hand, Sen. Kamala Harris, his running mate, also refused to address the issue of court-packing during Wednesday’s debate. However, Harris might have changed her decision, especially since a year before, the Senator revealed that she was open to the idea.

President Donald Trump’s appointee, Judge Amy Coney Barrett, had already released a copy of her opening speech before her Senate confirmation hearing on Monday. In her statements, Barrett showed her love for her husband and seven children, which had since become a hot target among radical left-wing Democrats.

Barrett had served as a former Notre Dame law professor and current judge on the Chicago-based 7th U.S. Circuit Court of Appeals. The conservative judge became notable for her strong family values and her support for the constitution.