Maxine Waters Criticized For Not Living In Her District 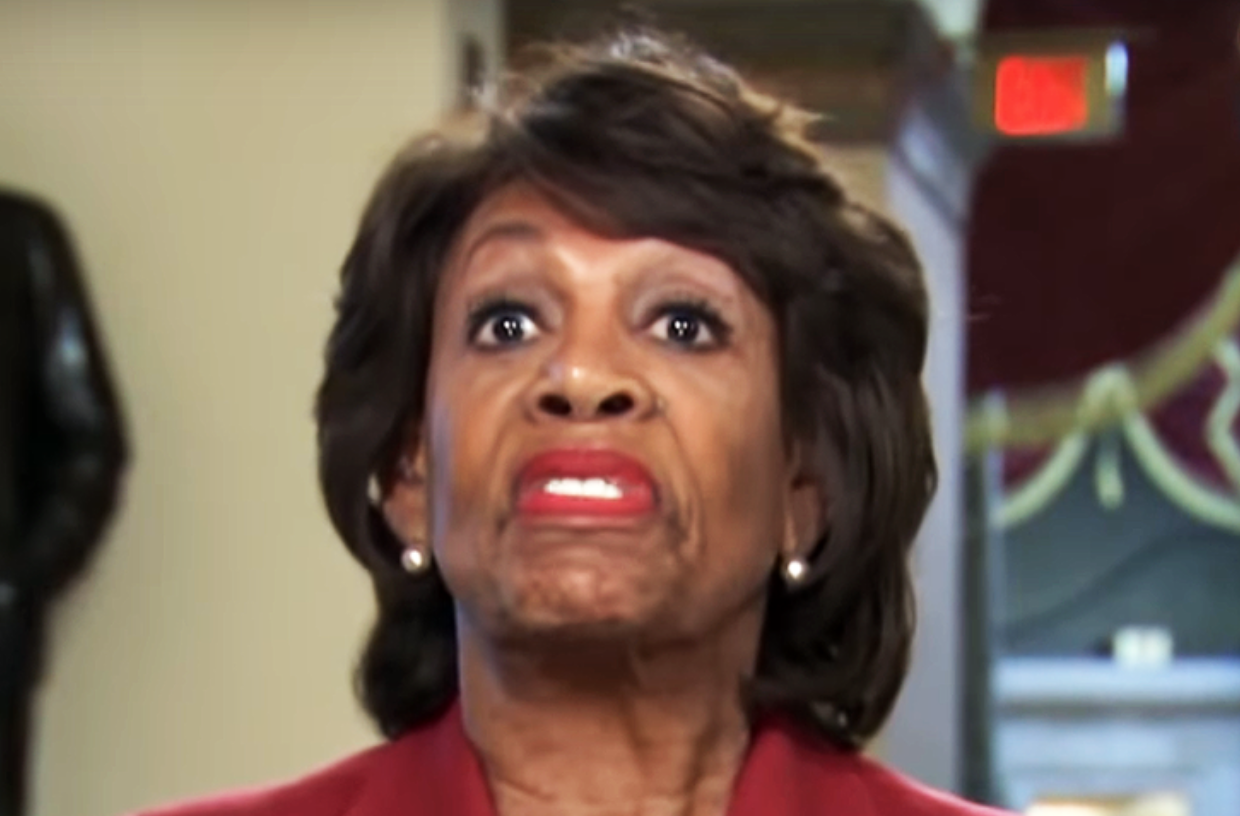 Maxine Waters is being challenged by a Navy veteran running for the 43rd Congressional District of California. Joe Collins, a Republican, has just published an ad criticizing Waters for not living within her district and letting her constituents suffer from all of the policies that she has created.

“Maxine does not live in her district. But I do. I was born right here in South L.A., in a place Maxine refuses to live,” Collins said in the political ad. “Maxine Waters does not drink our water. She does not breathe our air. And while she sits here in her mansion, our district is in ruins.”

Do you know where I am?
Maxine Waters’ $6 Million Mansion.

Do you know where I’m NOT?
Her District.

Mansion Maxine Waters doesn’t live in her District — I do.

My name is Joe Collins and I’m running for Congress against Maxine Waters.

The ad begins with Collins showing Waters’ expensive mansion. The house is located outside of the district which Waters is supposed to represent. It can be found in the rich section of Hancock Park. Collins then goes through a neighborhood that he is seeking to represent. He highlights all the challenges that the district is facing.

“And why doesn’t Maxine Waters want to live in her own district? Because she doesn’t want to suffer the consequences of her own policies,” Collins asked. He then points out the rise in crime in the area and the large homeless population. He then talks about the riots that have plagued American cities since leftists used the death of George Floyd as an excuse to protest and loot in the streets. He mentions how Waters has supported the call to abolish police departments.

Collins said that her position is hypocritical. “Maxine sits safe in her mansion, guarded by the same police she demonizes,” he says. “Maxine has never had to deal with violence or riots in her neighborhood,” Collins added. “But this is the way the rest of us live. We need someone to represent us who lives here, who fights here, who wants to improve our way of life. Someone who understands we need safe streets and a strong economy.”

That is the same thing with other Democrats who support the riots in their cities. They are okay with it because they don’t live in neighborhoods directly affected by the unrest they support. But as seen in several cases, once the protests and the riots start affecting them, they call on the police to protect their place.