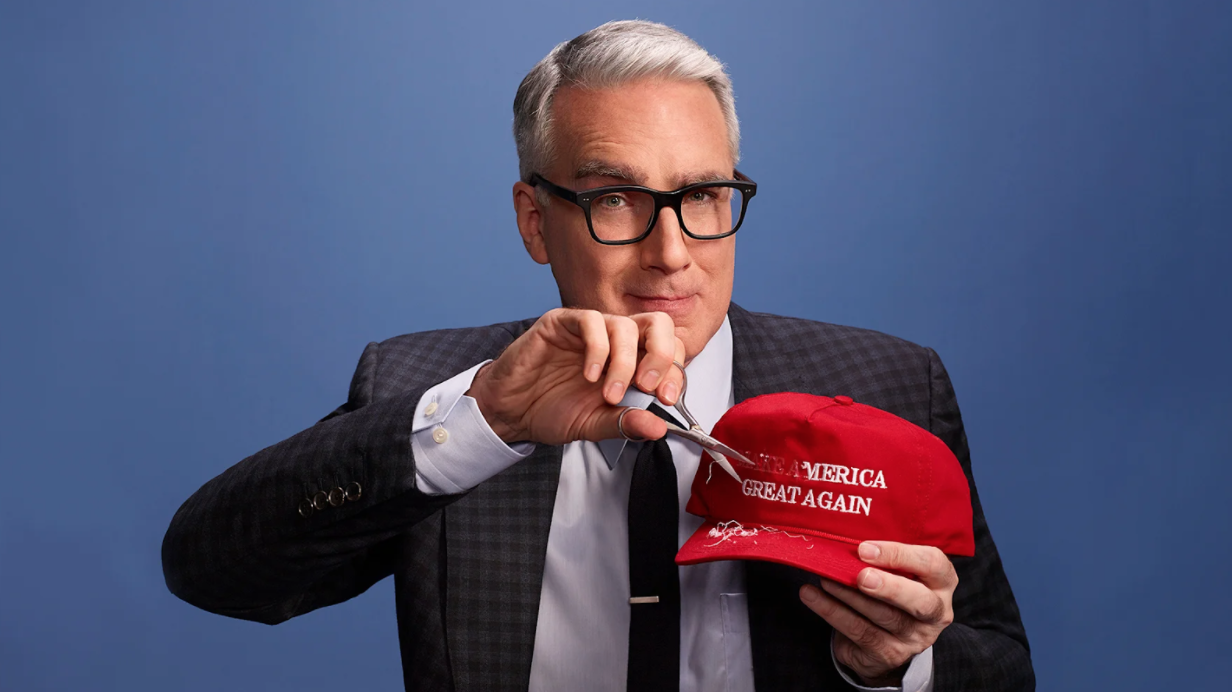 Fired ESPN host Keith Olbermann made a controversial statement on Friday night, as he called for the prosecution and conviction of all those who are connected with the President in one way or another. He also said that those who support the President are maggots. “Trump can be and must be expunged,” Olbermann said. “The hate he has triggered, the pandora’s box he has opened, they will not be so easily destroyed.”

Olbermann made the bizarre rant on his Youtube channel as he returned to political commentary. “So, let us brace ourselves,” Olbermann added. “The task is twofold: the terrorist Trump must be defeated, must be destroyed, must be devoured at the ballot box, and he and his enablers and his supporters and his collaborators and the Mike Lees and the William Barrs and the Sean Hannitys and the Mike Pences and the Rudy Giulianis and the Kyle Rittenhouses and the Amy Coney Barretts must be prosecuted and convicted and removed from our society while we try to rebuild it and to rebuild the world Trump has nearly destroyed by turning it over to a virus.”

Olbermann is voicing out some dangerous ideas. He mentions that people who support Trump in some way should be removed from society after being prosecuted and convicted. That is what exactly totalitarian regimes do to those who disagree with them. They send them off to labor camps. Authoritarian regimes like the Societ Union and Communist China do not allow any dissenting opinion. What Olbermann is advocating for has no place in a free country like the United States. The problem is that many leftists like him share the same ideas and believe that those who do not share their opinion should be persecuted. They’re the ones who are making the second American Civil War a real possibility.

As the left continues to push the conservatives to the brink, there will be pushback, and that will see an increase in violence from both sides.