Adam Schiff Wants To Get Rid Of The Electoral College 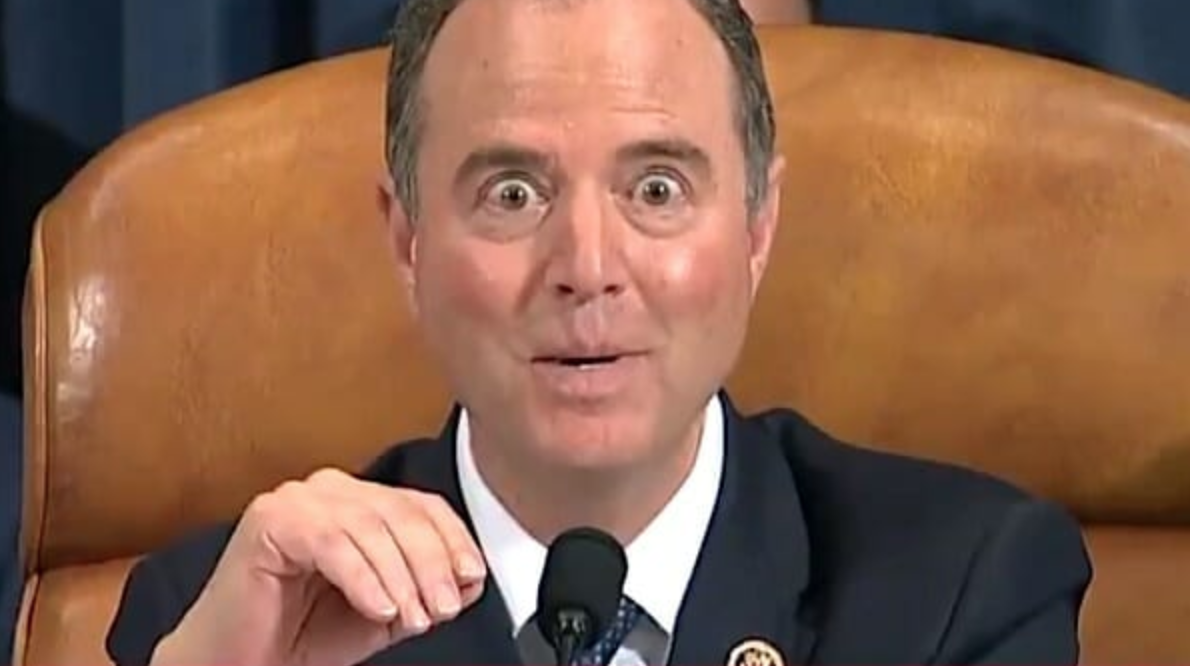 House Intelligence Committee Chairman Rep. Adam Schiff said that he wants to get rid of the Electoral College. He made the statement on Friday while appearing on HBO’s “Real Time.” Schiff was answering a question from Bill Maher about the changes to the Constitution that he would support.

“I think we’re better off focusing on discrete amendments to the Constitution to overturn Citizens United and make sure that we can have elections untampered or uninfluenced by excessive expenditures and dark money. And I would favor doing away with the Electoral College system,” Schiff said.

Schiff is echoing what many Democrats want to carry out. They want to make changes to the Constitution that would favor them in the coming elections. Another major change that the Democrats want to carry out is to add more justices to the Supreme Court after the President appointed another justice this year. The Democrats cannot accept it when the rules are not favoring them, so they want to change it so they can get the upper hand.