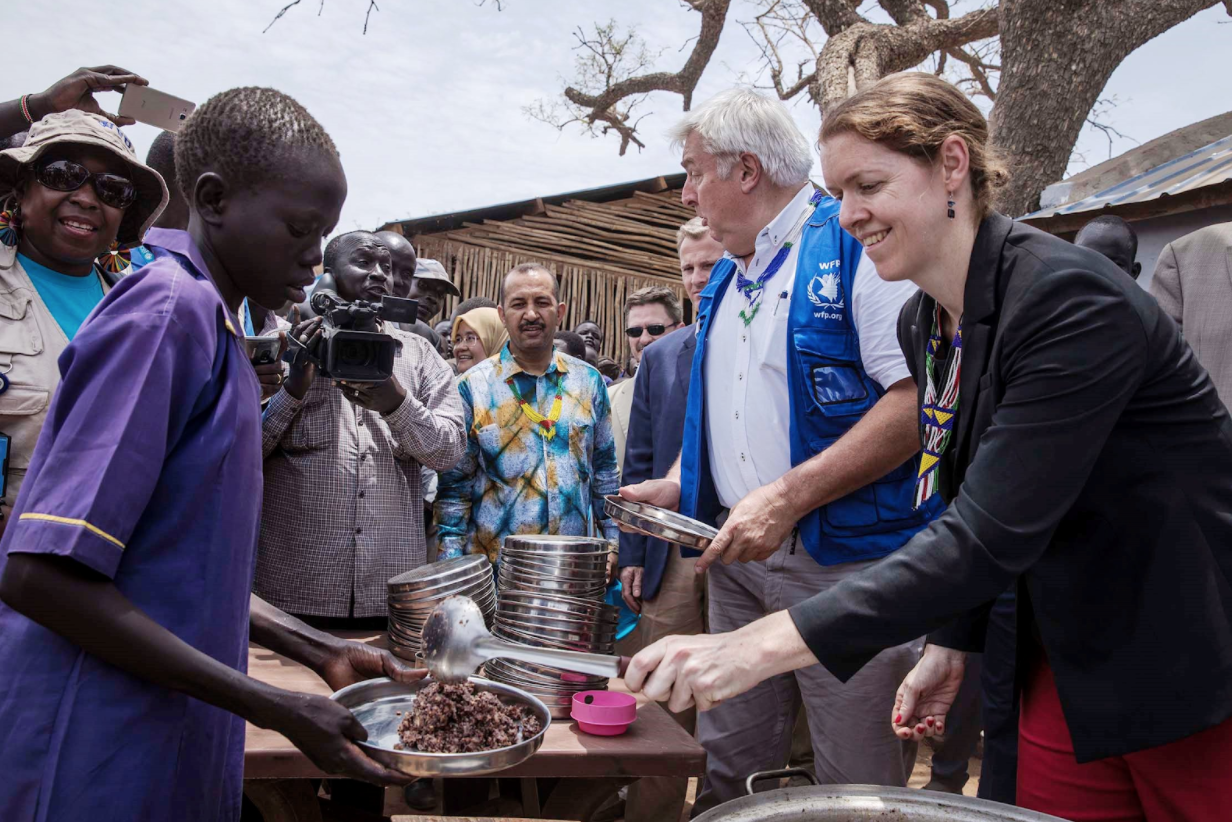 The Norwegian Nobel Committee has announced its choice of the winner for the 2020 Nobel Peace Prize on Friday. They have chosen the World Food Programme (WFP) which is an agency of the United Nations. The WFP is the food assistance arm of the United Nations. According to the committee, the WFP won the award “for its efforts to combat hunger, for its contribution to bettering conditions for peace in conflict-affected areas and for acting as a driving force in efforts to prevent the use of hunger as a weapon of war and conflict.” The committee also expressed concern that food has become scarce in some dangerous spots around the world mainly because of all the lockdowns being enforced.

“The world is in danger of experiencing a hunger crisis of inconceivable proportions if the World Food Programme and other food assistance organizations do not receive the financial support they have requested,” the committee claims

What the Norwegian Nobel Committee has chosen to ignore is the fact that the WFP has been plagued with accusations of rape, corruption, and mismanagement. The organization like other branches of the United Nations has been rocked with claims that its employees are taking advantage of the very people that they are supposed to help. There have been cases of sexual assault and even rape. There have also been reports of food aid being stolen and sold for profit.

There was a case in which the food that was distributed by the WFP caused poisoning and actually resulted in the death of some people. An independent study that was conducted to look into the work culture of WFP found numerous cases of abusive behavior against employees. 28 respondents for the study claimed that they experienced “rape, attempted rape, or other sexual assault” that’s higher than the number throughout the rest of the United Nations.

So, choosing the WFP as the recipient of the Nobel Peace Prize is problematic, to say the least. Many of those who predicted the results were wrong in their assumptions. They said that it would be the World health organization or Greta Thunberg who will win the prize. Most predictors agreed, however, that President Trump did not stand a chance of winning although out of those who were nominated, he was the one who deserves it the most.