Pelosi Plans To Use 25th Amendment Either On Trump Or Biden 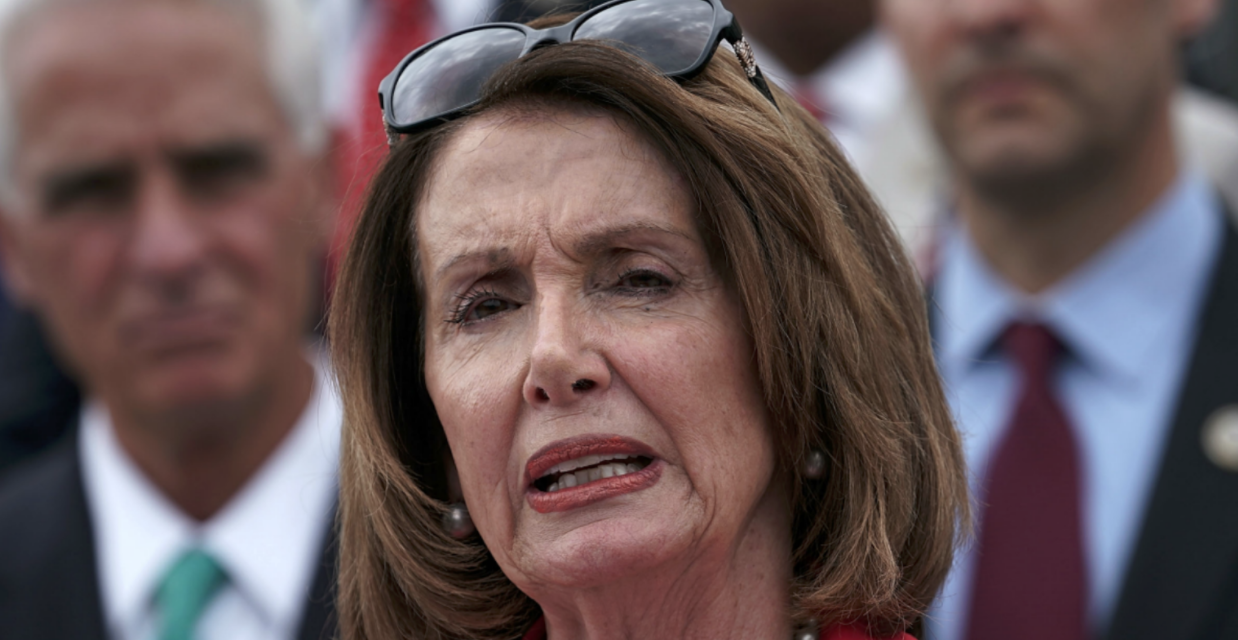 Pelosi and Jamie Raskin will introduce a bill on Friday which seeks to create a commission that will evaluate the sitting president for possible removal from office. They are citing the 25th Amendment for the creation of the commission, which would be known as the Commission on Presidential Capacity to Discharge the Powers and Duties of Office, and will be tasked to “ensure effective and uninterrupted leadership in the highest office” of government.

Last Thursday, Pelosi revealed the latest plot that they have come up with to get the President out of office. Section 4 of the 25th Amendment states that:

It was not immediately clear what Pelosi’s aim was for this new plot. There is virtually no chance of getting it enacted for the remaining period of Trump’s first term. It will also have to be passed by the Senate and the President must sign it to become a law. Some speculate that she is just using it to sow confusion and uncertainty about the President’s health and capacity. It was the President who shed some light into what the Democrats are hatching. He told Rush Limbaugh on Friday that Pelosi is going to use the 25th Amendment on Biden in case they win. The plan is to use the legislation to have Biden replaced with Kamala.

So, whoever will win the November elections, Pelosi has hatched a plan to have him replaced. Others have pointed out that it must have been the plan all along to let Biden run and win the elections and then he will just step down once the election is over. The Democrats know that Kamala is so unlikeable that a senile old man has a better chance of winning over her.