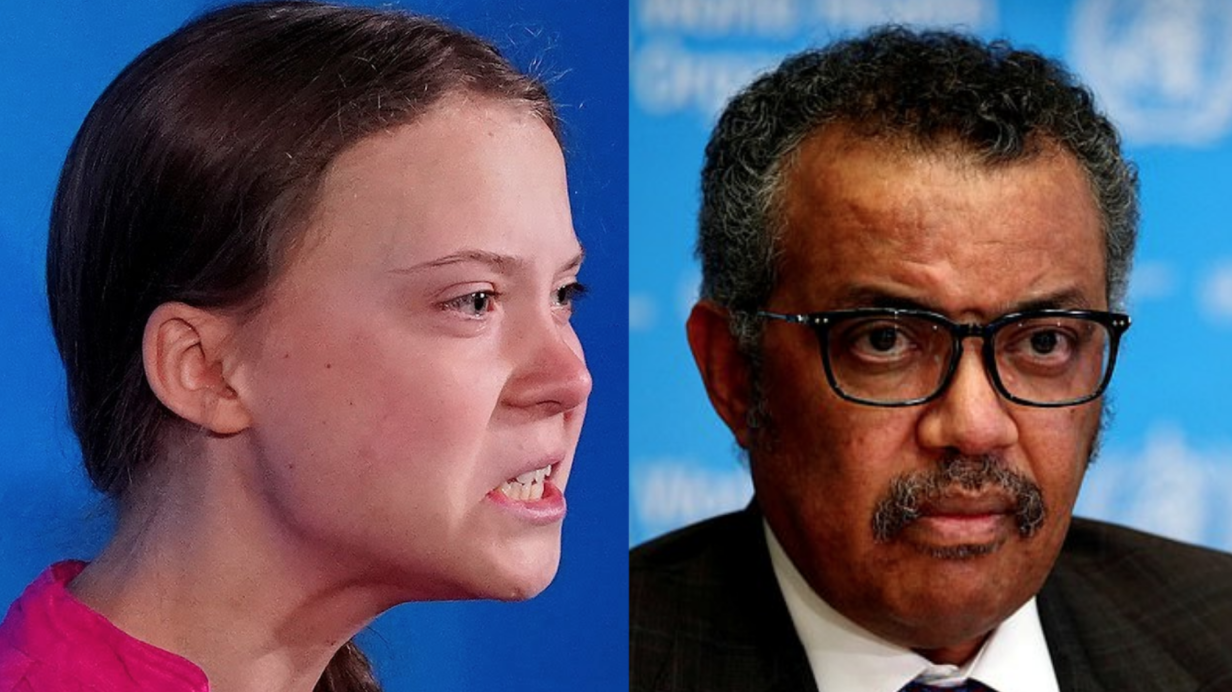 There’s a lot of speculation now as to who will win the Nobel Peace Prize. According to the bookies, the World Health Organization (WHO) and Greta Thunberg are the top two contenders to win the prestigious award. Most observers have dismissed President Trump’s chances of winning the award even though he has done a great deal to promote world peace. In fact, he has done more to deserve the prize than other presidents, particularly Obama, who was the most undeserving winner. One observer even dismissed President Trump’s chances by saying that “he hasn’t done anything deserving of the prize.”

For this year, there are 318 nominees with 211 individuals and 107 organizations. That was according to the Nobel Institute. Henrik Urdal, the director of the Peace Research Institute of Oslo, said that he cannot see the President winning the award. “Trump is more likely to get the Nobel prize in literature for his tweets than to get the Nobel Peace Prize,” said Urdal. “And that’s not because he is Donald Trump, that’s because he hasn’t done anything that is deserving of the prize,” he added.

That is the typical response of leftists when it comes to President Donald Trump. They are dismissive of him even though he has accomplished so many things. Unlike the other nominees, he has actually done something to promote world peace by arranging the peace deals between Israel and its neighbors.

Thunberg is a child who is being used by her parents and other adults to push the climate change agenda. She has not really inspired the world to unite but has caused more division around the world. The World Health Organization, on the other hand, served as a mouthpiece for the Chinese Communist Party and helped downplay how deadly the virus is. The actions of WHO is partly to blame for the spread of the disease around the world. If either of the two top contenders emerges as the winner, that would just prove how irrelevant the award has become.