Michael Cohen: Trump’s Army is a Horde of “White Supremacists” 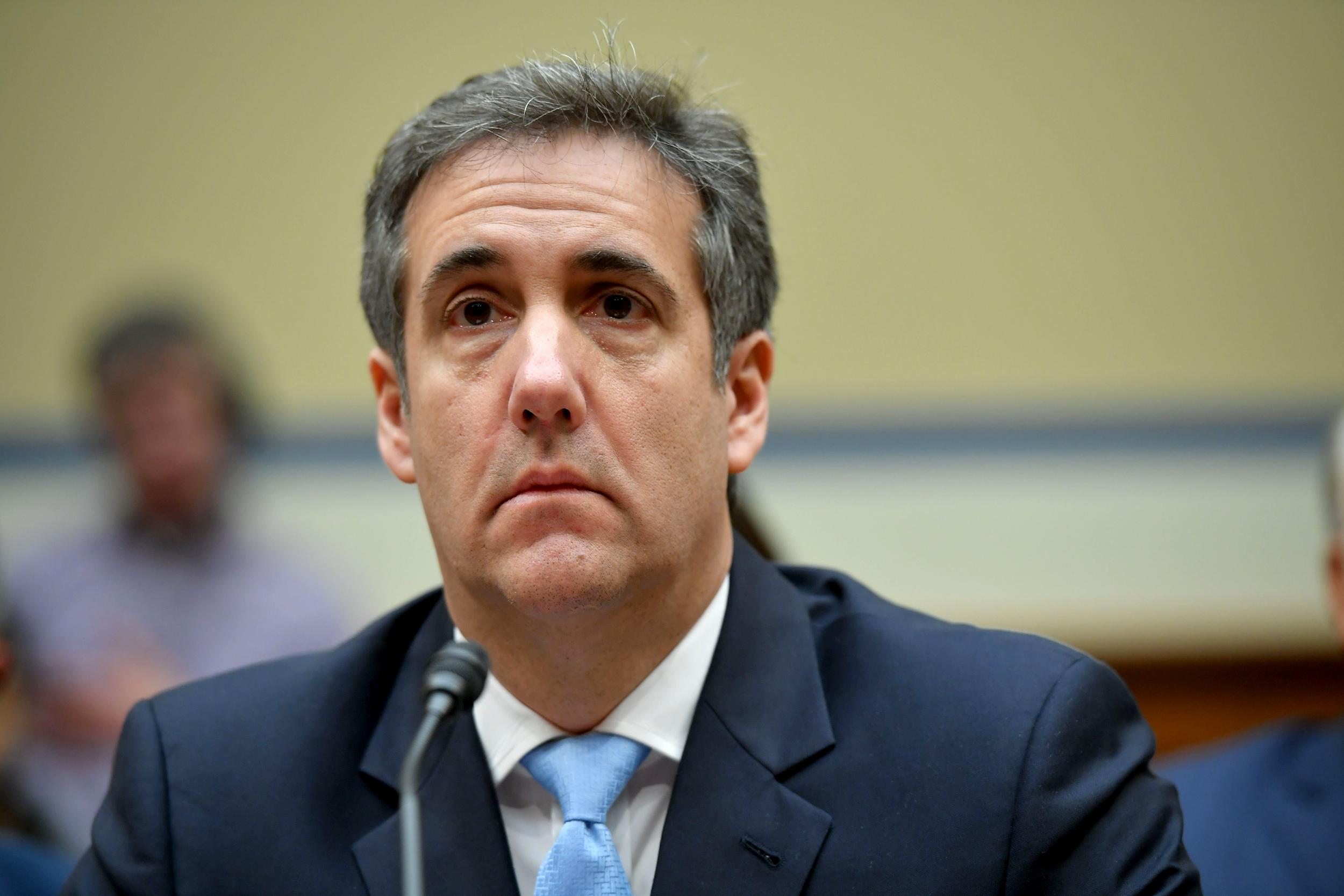 Following the first round of presidential debate on Tuesday, President Donald Trump’s former lawyer, Michael Cohen, believed that the President’s statements only proved that he had a horde of “white supremacists.”

On Wednesday, Cohen appeared on MSNBC’s “The Beat.” During the discussion, Cohen, along with other left-wing hosts, discussed Trump’s “stand down” comment. In the debate proceeding, both the moderator, Chris Wallace, and Democratic nominee, Joe Biden, challenged Trump to show that he does not support white supremacists. Trump asked the two on what they would like to call them, and Biden urged him to specifically call out the “Proud Boys’” a counter-protest group that aims to take down Antifa. Without any hesitation, the President went on to say, “Proud Boys, stand back and stand by.”

One of the show’s hosts, Ari Melber, asked for Cohen’s opinion. He believed that as Trump’s former lawyer, Cohen should know about Trump’s racist attitude behind closed doors. He also urged Cohen to explain Trump’s statements to allegedly help voters know about the person that they will be voting for in the upcoming November 3 elections.

Cohen responded, “Trump has made racism a central tenet of this campaign, and in this case, he’s blown his dog whistle at the Proud Boys.” Trump’s ex-lawyer continued, “He’s essentially called the supremacist horde to their battle stations.” He explained that the President was a “different” person than what he had portrayed himself in the media. Cohen believed that Trump’s statements are a clear sign that he refused to “disavow” white supremacists. The former Trump lawyer even made a conspiracy theory that Trump would deploy these so-called “white supremacists” to take arms in case he loses his re-election bid. Humorously, Cohen even used the opportunity to advertise his book, “Disloyal.”

The former Trump lawyer continued by saying that these people dress and act like an “army.” However, it seemed that Cohen might be referring to members of the radical left-wing organizations, Antifa, who wore all black clothing, and complete with shields, firearms, and deadly explosives.

During the debate, President Donald Trump scored major points after he challenged the nominee to condone radical left-wing protesters. Unfortunately, Biden refused to do so by defending that Antifa was an “idea” rather than a terrorist movement. Trump immediately mocked the nominee’s response. He reasoned out that “ideas” do not burn down buildings or shoot police officers. The President added, “Antifa is a domestic terrorist organization.”

Trump also called out the left-wing media’s hypocrisy. The commander-in-chief claimed that media establishments would encourage people to wear masks and observe social distancing, while at the same time, encouraging large crowds. He also ridiculed how media networks would encourage violence, and then condemn Trump for criticizing Biden.