Joe Biden Vows To Make Roe v. Wade “The Law Of The Land” 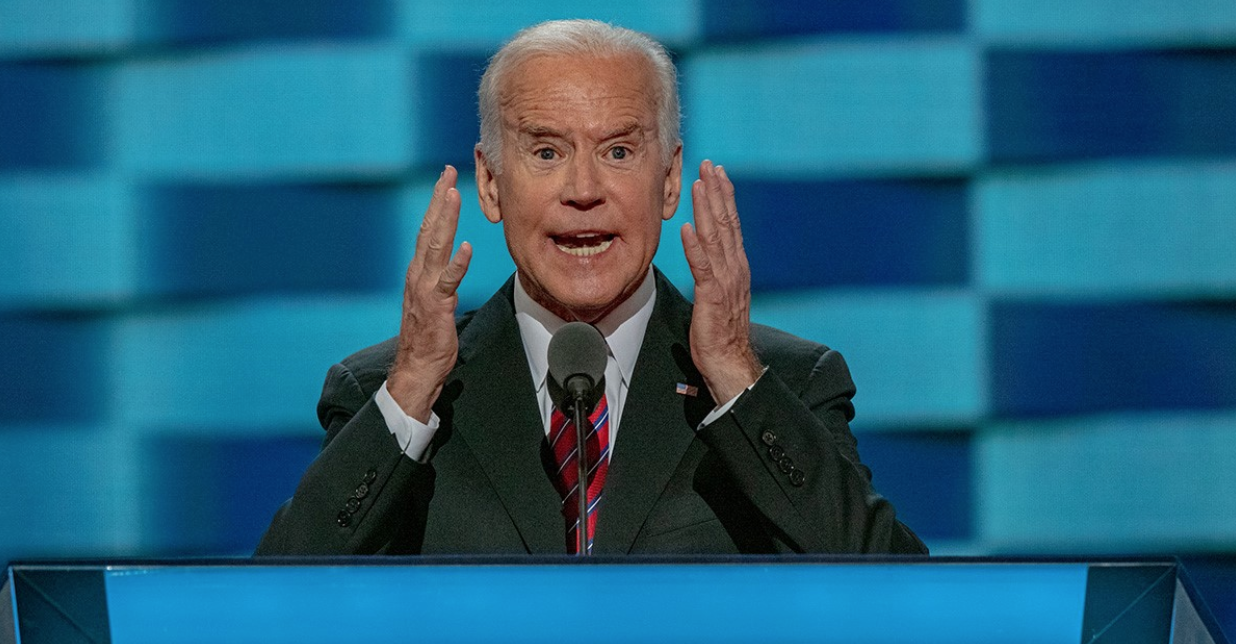 Joe Biden has just promised that if he gets elected, he will make “the only responsible response” to President Trump’s confirmation of Judge Amy Coney Barrett to the U.S. Supreme Court, which, he said, is to make sure that law will pass that makes Roe v. Wade “the law of the land.” Biden made the promise on Monday during a town hall in Florida. He answered a question by a woman who worked in sports marketing who complained that she might be unable to get abortions whenever she wanted to should Barrett be confirmed into the Supreme Court.

“I knew whenever I was graduating high school and entering college that I wanted to obtain my degree and start a career before starting a family,” the woman asked. “Having access to birth control and safe reproductive health care was imperative in making that true for me. So, considering the new Supreme Court nomination of Amy Coney Barrett, what are your particular plans to protect women’s reproductive rights in the U.S.?” It seems that the woman was a Biden supporter who has been tapped by the campaign to ask that question. She used euphemisms for abortion like “reproductive health care” which is the common practice of those in the industry of abortion. She also pushed for the discredited narrative that women must be able to abort their babies to have a career. Judge Barrett is the best proof that women can raise children and still have a successful career.

“Number one, we don’t know exactly what she will do, although the expectation is that she may very well move to over … overview … overrule Roe,” Biden said. “The only responsible response to that would be to pass legislation making Roe the law of the land. That’s what I would do.”

Inexpensive birth control will always be available to women who need it. But the lobbyists for the abortion industry are pushing for late-term abortion to become the law of the land. This would mean that it will be legal to carry out abortions right up to the time of birth. That is what the Democrats are pushing for. Planned Parenthood has been campaigning very hard to promote late-term abortions and they are trying to influence the election too.