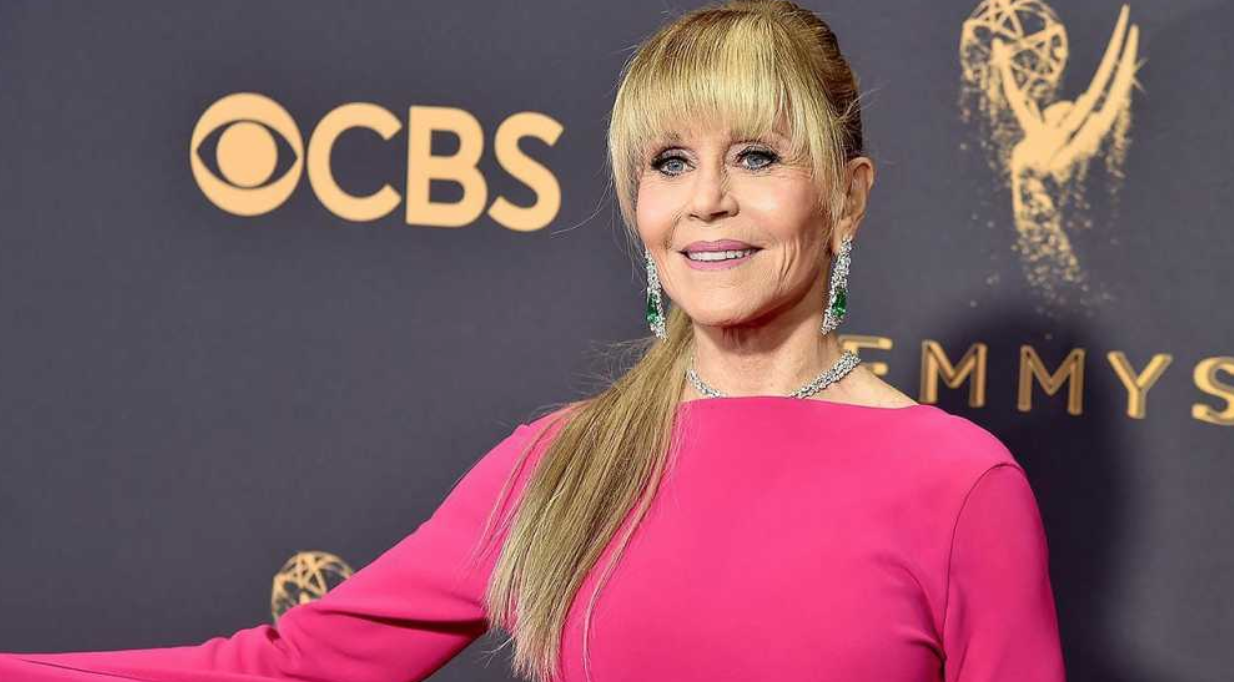 Actress and left-wing activist Jane Fonda made another controversial statement. The Joe Biden fundraiser just said that the COVID-19, the diseases which have killed over 200,000 Americans and have devastated the economy, is a God’s gift to the left. “I just think that COVID is God’s gift to the Left,” Jane Fonda said. “That’s a terrible thing to say. I think it was a very difficult thing to send down to us, but it has ripped the band-aid off who [Trump] is and what he stands for and what is being done to average people and working people in this country,” Fonda said.

The controversial actress who is considered by many Americans, especially those who served in the military, as a traitor, is known for being a supporter of the communists in Vietnam during the war.

Fonda also said that the pandemic is an opportunity for the left to push their climate change policies, which otherwise would not be enforced. “We are people who can help determine which way humanity goes. What a great gift,” Fonda said, “what a tremendous opportunity, we’re just so lucky, we just have to use it with every ounce of intelligence and courage and wherewithal we have.”

Only someone as detached from the real world as Fonda can say that the pandemic is a blessing. It has caused the suffering of millions worldwide and is still causing so much problem, yet she can only think of how the health crisis can be used to push their political agenda. She truly believes that she is doing and saying the right thing.

During the Vietnam War, she visited North Vietnam and offered support to the communist regime. She directly supported a government that was in an active war against her own. While she may not have wielded a weapon against her compatriots, the support she offered the enemy contributed to the prolonging of the conflict and the death of Americans. Up until now, she is continuing her anti-American activities.