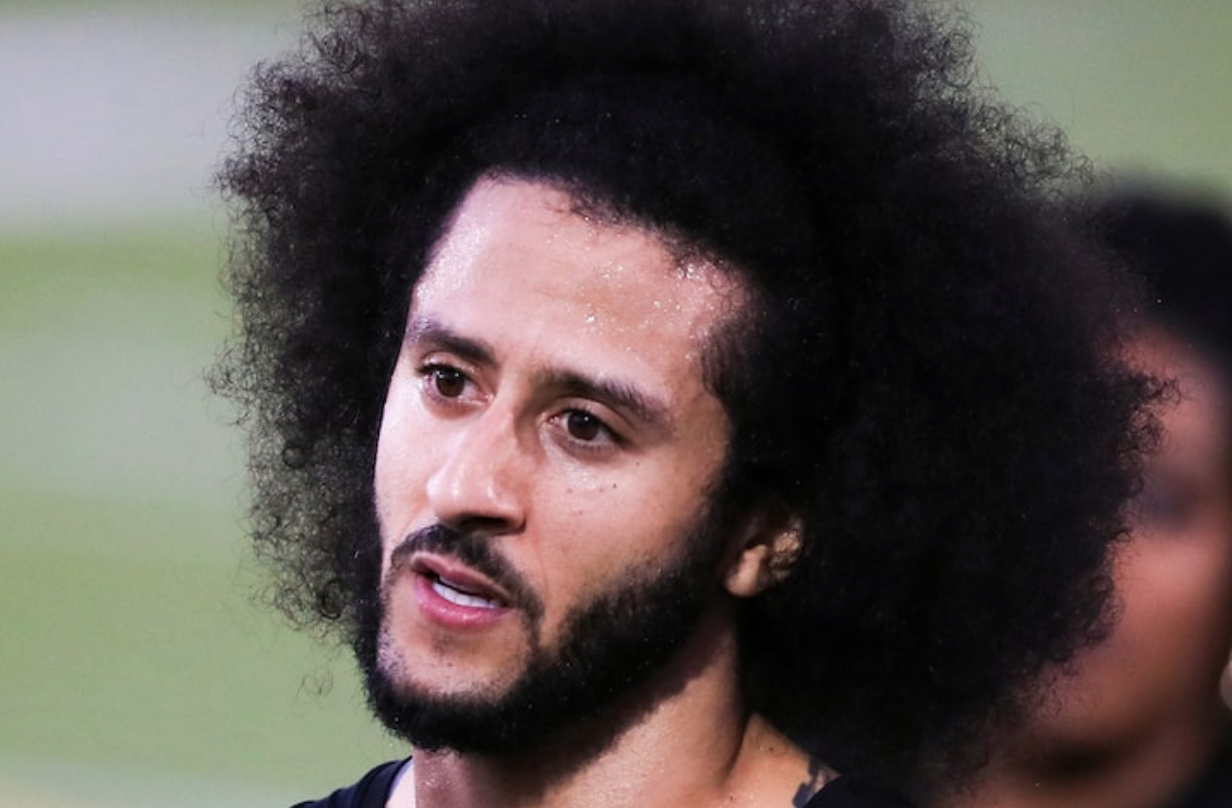 Professional protester Colin Kaepernick found another way to get himself into the spotlight after he called for the abolishing of police departments all over America. He claims that police departments are rooted in white supremacy. The former NFL quarterback published an anti-police piece which he entitled “The Demand for Abolition.” Kaepernick echoed arguments from other activists. The idea that police departments in the United States have “roots in white supremacy and anti-blackness,” is an old lie. He is also repeating the accusation that the main duty of the police in the country is to “surveil, terrorize, capture, and kill marginalized populations, specifically Black folks.”

Kaepernick is just repeating arguments from black activists that have long been disproven. He is not that creative or smart to come up with his own novel way of interpreting history. The claim that police departments were founded to keep slaves in check is ridiculous. The first police department in the country was founded in New York City in 1844. At that time New York was slave-free and the others that followed were also in territories where slavery did not exist.

He then suggested that the money used to fund police should just be redirected and given to black communities. Kaepernick also promised to post dozens of articles on his Medium.com page that has been written by criminals and activists like him.

What he fails to mention is that black communities will be the most affected section of the population if police were defunded and abolished. They are going to be the victims of the most violent crimes. Of course, that is something lost on Kaepernick who has million-dollar deals from Nike because of his activism. Coincidentally, Kaepernick was raised by white adoptive parents after he was abandoned by his biological mother and he never knew his biological father.