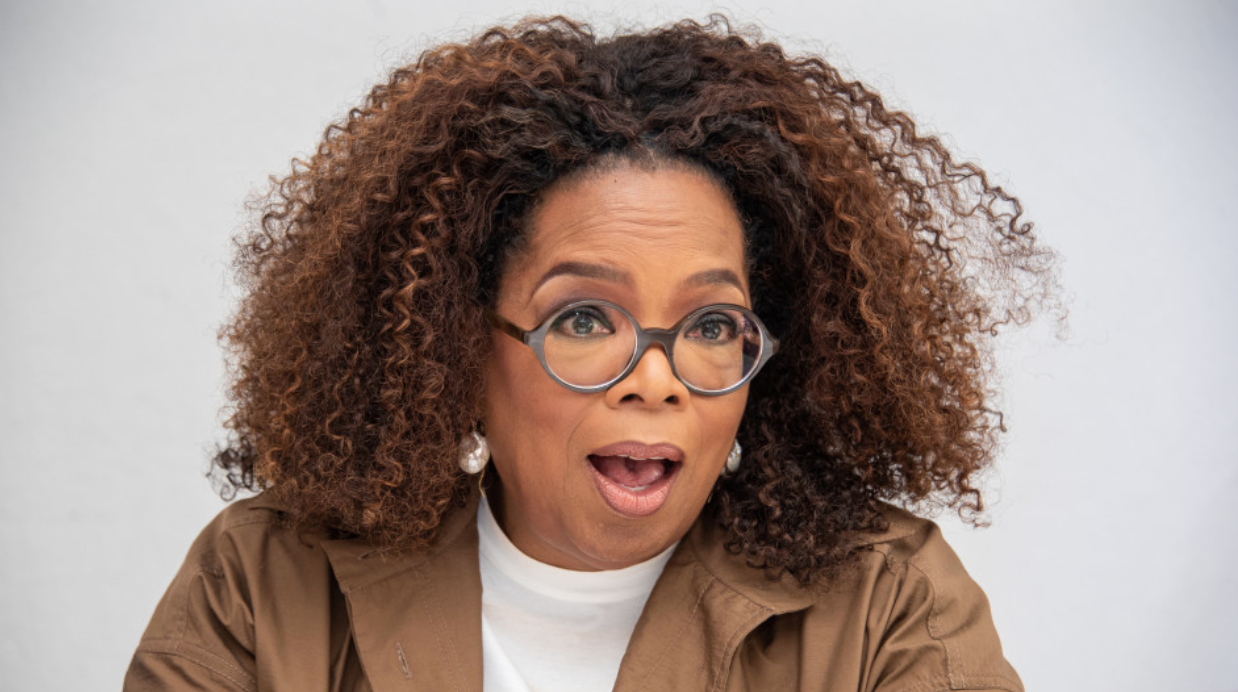 Billionaire Oprah Winfrey made an unsubstantiated claim that America was the template for Nazi Germany. She made that claim in an interview with Isabel Wilkerson, who wrote “Caste: The Origins of Our Discontents.” The interview was the latest episode of Oprah’s Apple TV series, Oprah’s Book Club. Wilkerson, who makes assertions in the book that is not backed by credible historical research, claims that America has a “caste system.” Caste, of course, refers to a strict social class that one cannot escape. Wilkerson claims that there is a similar system in place in the United States.

“How did you decide to focus the book on three cast systems, India, Nazi Germany, and the United States? I think a lot of people get riled up and offended that you’re comparing the caste system here to Nazi Germany, yet we discover that we were the template for Nazi Germany,” Winfrey asked the author. What she did not mention is that Margaret Sanger, the founder of their beloved Planned Parenthood, was a racist who played a leading role in the eugenics movement of the United States. Winfrey then said that the caste system in the country includes racism.

Oprah also used the opportunity to attack President Donald Trump, saying that he praised white nationalists. That is actually a lie being pushed by the Democrats and their mainstream media allies. It seems that Oprah is intent on making her program as political as it can be.

What is not being mentioned is that Winfrey is a good friend of the convicted sexual predator Harvey Weinstein. She is close to Weinstein and has been accused of knowing that he has been abusing young actresses. While Weinstein was still at the height of his power, he could be seen with Winfrey a lot of times. There was no way that she did not hear the rumors about Weinstein and yet she acted normally around him. It was only when he was caught that they started to denounce him.