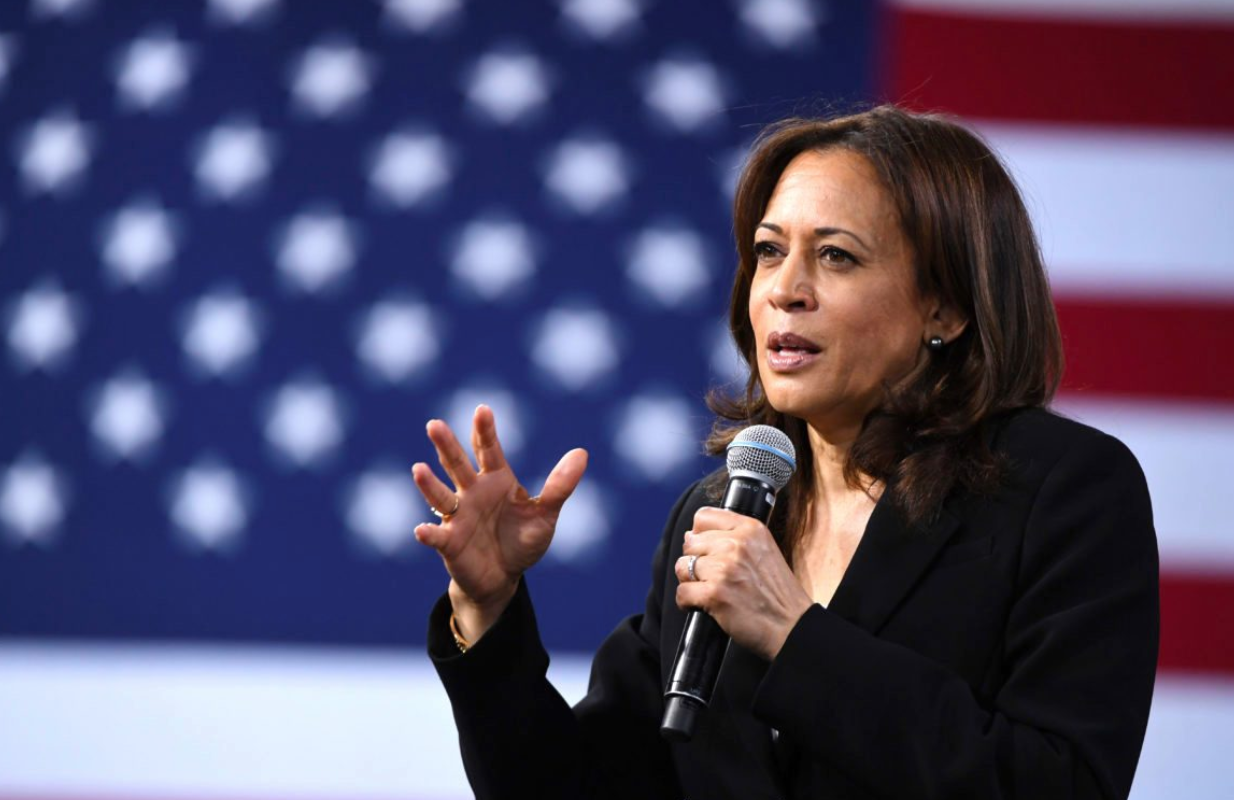 Kamala Harris is getting ready for the vice presidential debate, which is scheduled to take place on Wednesday. According to reports, instead of preparing strong arguments against Vice President Mike Pence and making sure that she can give voice to her platforms and plans if she gets elected, Kamala is focusing her debate strategy on the President. In fact, she will place less emphasis on her opponent but go straight on the attack against President Trump and his supposed “failures.”

According to someone familiar with Harris’s planning, the senator is planning to make the President her main target. “Even though it is a vice presidential debate, the debate is about Donald Trump and Joe Biden,” someone from the Biden campaign told CNN. “And it is all about making the case for why we need Joe Biden at this moment and why Donald Trump has failed.”

Sources also say that Kamala is preparing for Pence to bring up her records as the attorney general of California and her ties to far-leftists. Her record as a law enforcement official is what derailed her run for the Democratic Party nomination after it was brought up by her fellow candidate Sen. Tulsi Gabbard. Harris was unable to answer and was left stammering on the stage. So, her team knows that the same thing will be brought up during the debate, and so this time, she has to be ready.

Sources also say that the Harris camp sees Vice President Pence as the opposite of the President. While President Trump is emotional and shows his frustrations easily, Vice President Pence is his opposite. Pence is more reserved and he does not show his emotions at all. Kamala does not stand a chance when facing Pence on the debate stage so it is expected that she would be using racism or sexism as issues. As an intellectual lightweight, she wouldn’t be able to maneuver herself out of arguments once her past records are brought up. She will just end up accusing Pence of racism or sexism and then just point at the President.