Biden Blames Trump for Getting Coronavirus, Says the President is an Embarrassment To the Nation 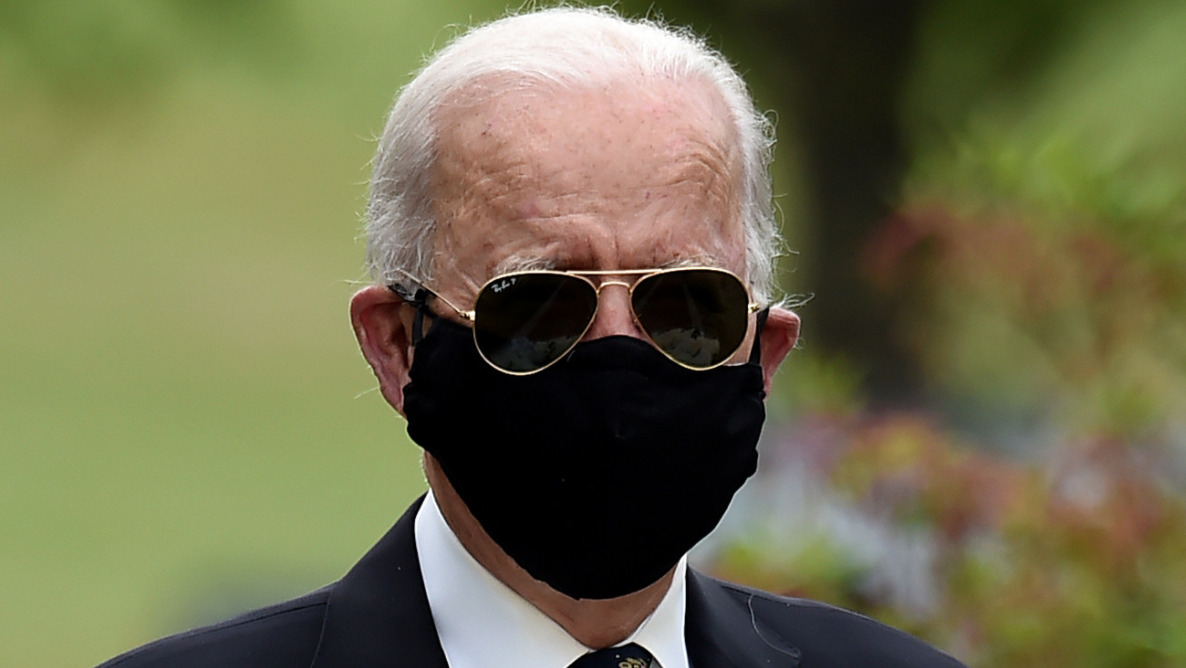 While the President continues to recover from his COVID-19 diagnosis, Biden immediately used the opportunity to condemn Trump and his incompetence to handle the coronavirus crisis. During an NBC town hall on Monday, Biden slammed Trump, saying that he is responsible for contracting COVID-19. “Anybody who contracts the virus by essentially saying, ‘masks don’t matter, social distancing doesn’t matter,’ I think is responsible for what happens to them,” the nominee said.

Biden then held up his mask, saying that he chose to wear one, not to protect himself from the virus, but because he believed it was “patriotic responsibility.” He then continued by saying that by contracting the virus, the commander-in-chief had brought shame to the country, “It was embarrassing for the nation,” Biden added.

While the rest of the world leaders shared their prayers and well-wishes for Trump, Biden along with other Democratic politicians, claimed that they were not surprised that the President tested positive from the virus. The nominee even boasted that he had been holding weekly Zoom meetings with the leading immunologists in the country in the past three months. He claimed that they would discuss the specific things that are happening in the country in their conversations. He added that he is not surprised Trump had contracted the virus, especially with his complete disregard for the health guidelines, such as wearing masks, avoiding large gatherings, and observing social distancing.

In his closing note, Biden concluded that thousands of Americans would die if Trump is unable to contain the virus by the end of the year. The nominee said that currently, there are more than 210,000 Americans who died from the coronavirus. Biden then used fear to his advantage by saying that if the trend continues by December, America will see another 200,0000 deaths. “That’s more than were killed in one year in America than four years in World War II,” Biden said.

Following his return to the White House from a COVID-19 diagnosis, Trump, on the other hand, gave a more positive message. He encouraged Americans not to be afraid of COVID-19 or allow the virus to dominate their lives. The President also assured that being the “greatest country in the world,” Americans will soon have the best vaccine and medication to fight the virus.

In addition, Trump also expressed his intention to continue with the second round of the Presidential debate, after last week’s chaotic proceedings.

While the president continued to recover from the virus, Biden had used the opportunity to launch a direct attack against Trump. In a separate visit to Little Haiti Cultural Center, Biden shared wishful thinking. While addressing the crowd, Biden said how ironic it would be if they could deliver a “coup de grâce” on Trump on Election Eve, a term which refers to a finishing blow to a wounded animal.