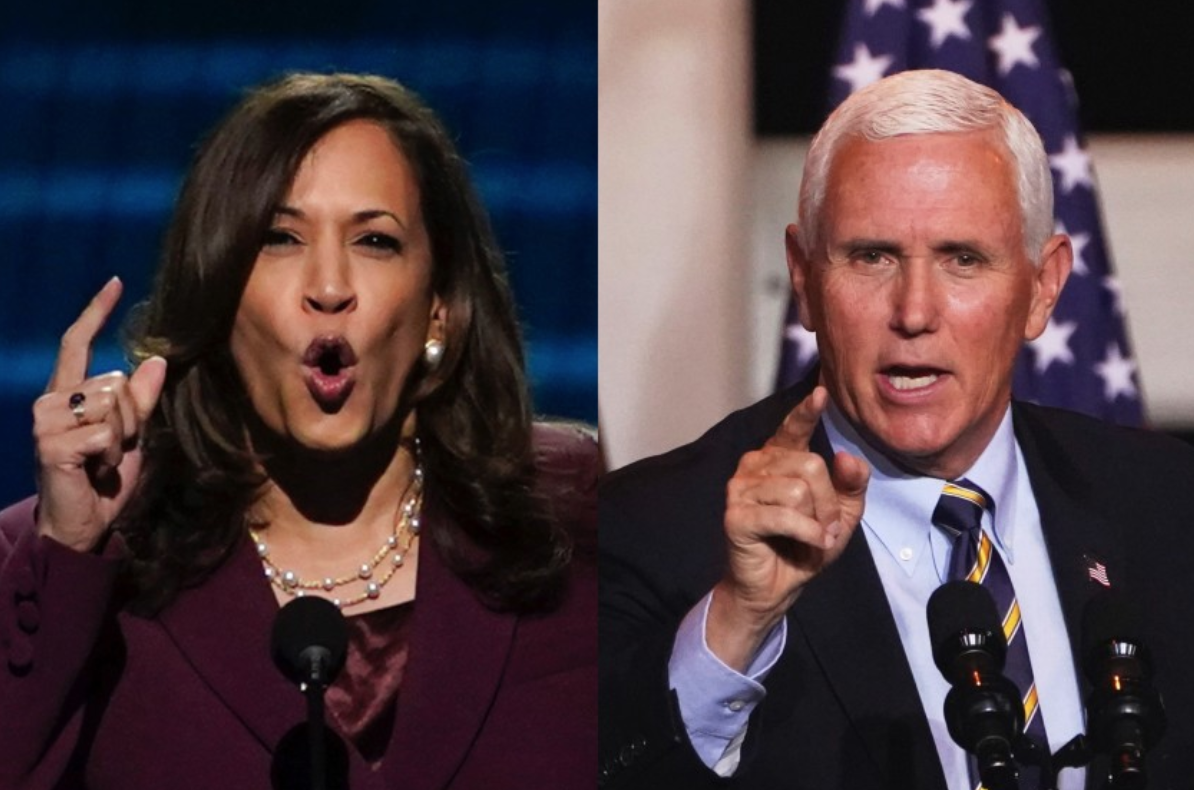 Unfortunately, Harris’s accusation was nothing new, as Democrats have constantly accused Republicans of being racist, sexist, or homophobe. In a report from the Daily Beast, a former Harris staffer claimed that the Democrats planned to paint Pence as the caricature of a “homophobic Waylon Smithers.” The caricature was based on the animated TV series, The Simpsons, which portrays Waylon as a sidekick to evil Mr. Burns, a character who tries to hide his own true sexuality.

Throughout the entire campaign period, Democrats touted Pence as intolerant of gender rights. The theory was started by former presidential candidate Pete Buttigieg, who became the first openly gay person to run for the White House. Buttigieg accused the Vice President of being a homophobe when gay figure skater Adam Rippon, refused to meet the VP during the 2018 Winter Olympics.

However, despite their accusation, Democrats failed to cite any instances where Pence had said a hateful word against the community. On the contrary, the Vice President had always supported traditional family values as an evangelical Christian.

Moreover, the Daily Beast also noted that Harris also plans to brand Pence as a liar in connection with his role in the White House coronavirus task force. Both Democratic nominees Joe Biden and Harris planned to prove that President Donald Trump and the Vice President had been incompetent to handle the health crisis. Lastly, the media outlet also noted that Harris would also focus on Trump and how his actions and decisions led to his diagnosis.

The debate is scheduled at 9:00 ET and will take place at the University of Utah, in Salt Lake. To prevent coronavirus infection, the two parties had both agreed to use plexiglass dividers to reduce any risk of a COVID-19 infection, following the announcement of the President’s diagnosis.

The Vice President had made a previous statement to express his enthusiasm to debate with Harris, “My message to the Democratic nominee for vice president: congratulations. I’ll see you in Salt Lake City.” Harris also responded that she cannot wait to spar against her Republican opponent.