Teacher Kicks 10-Year-Old Out of Class for Admiring Trump 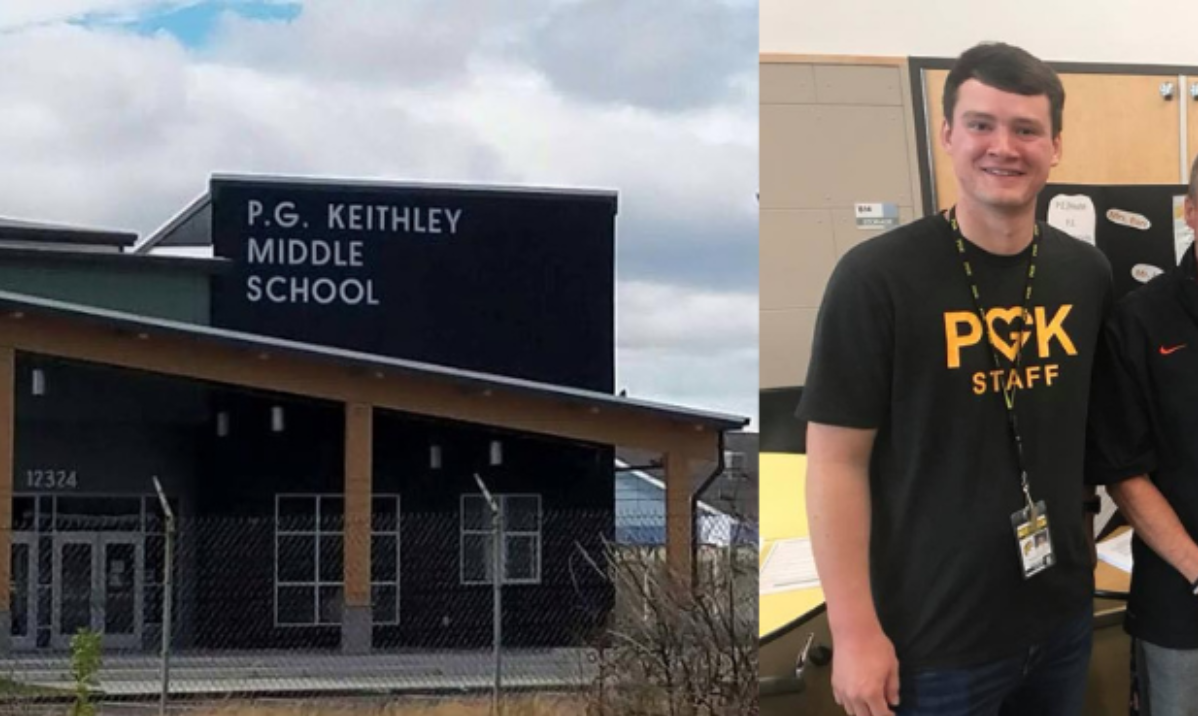 On Friday, a teacher at Tacoma, Washington, scolded and kicked a student out of the virtual classroom after the 10-year-old student responded that he wanted to be like President Donald Trump.

During the discussion, Brendan Stanton, a middle school teacher at P.G. Keithley Middle School in Tacoma, asked his students to share the person they admire the most. Much to Stanton’s chagrin, the student responded that he wanted to be like the President. The child explained, “I admire Donald J. Trump because he is making America great again. And because he is the best president the United States of America could ever, ever have.” The student continued, “And he built the wall so terrorists couldn’t come into the U. S. Trump is the best person in the world. And that’s why I had admired him.”

The student’s response did not sit well with Stanton. The middle school teacher kicked the student out of the virtual classroom and deleted his chat. Then, Stanton launched an all-out rant against the President. Unknowingly, the student’s mom, Ely Kusander overheard the teacher’s response and decided to record the entire incident.

In Ely’s recording, Stanton could be heard using her son’s example in the class. The middle school teacher lamented that he had to delete the message because it was not “appropriate.” He went on to say that Trump had created so much division and hatred between Americans. and that the President had publicly spoken against specific individuals. “I don’t think it is an appropriate example for a role model that we should be admiring,” Stanton concluded.

Kusander explained that she decided to record Stanton’s remarks after she went into her son’s room and heard that the teacher claimed that Trump had been promoting division and hatred in the country. The 10-year-old’s mom also expressed her disdain on how the teacher can berate the American President without providing any additional facts.

Later in the afternoon, she had reached out to Stanton to inform him that she had recorded the conversation. When she confronted the middle-school teacher about his remarks, Stanton initially refused to admit that he had made the said comments against Trump. In his defense, Stanton claimed that he deleted the said comments because it was not related to their topic. He said that they were referring to computer programmers or from someone in their community, not about political figures. Stanton continued to say that the 10-year old’s choice was a bit “off-topic.” He also argued that one of the students claimed that she was offended by the answer, which prompted Stanton to delete the chat.

He also apologized by saying that his statements had nothing to do with Trump and that it was simply off-topic. However, Kusander argues that he had specifically said the words “‘divisive” and “hateful.” The middle school teacher also said that he respected the 10-year-old’s personal opinion and is always interested in knowing more about the parent’s feedback.

Here is Kusander and Stanton’s conversation: