Two Students Falls From the Rooftop While Taking Selfies 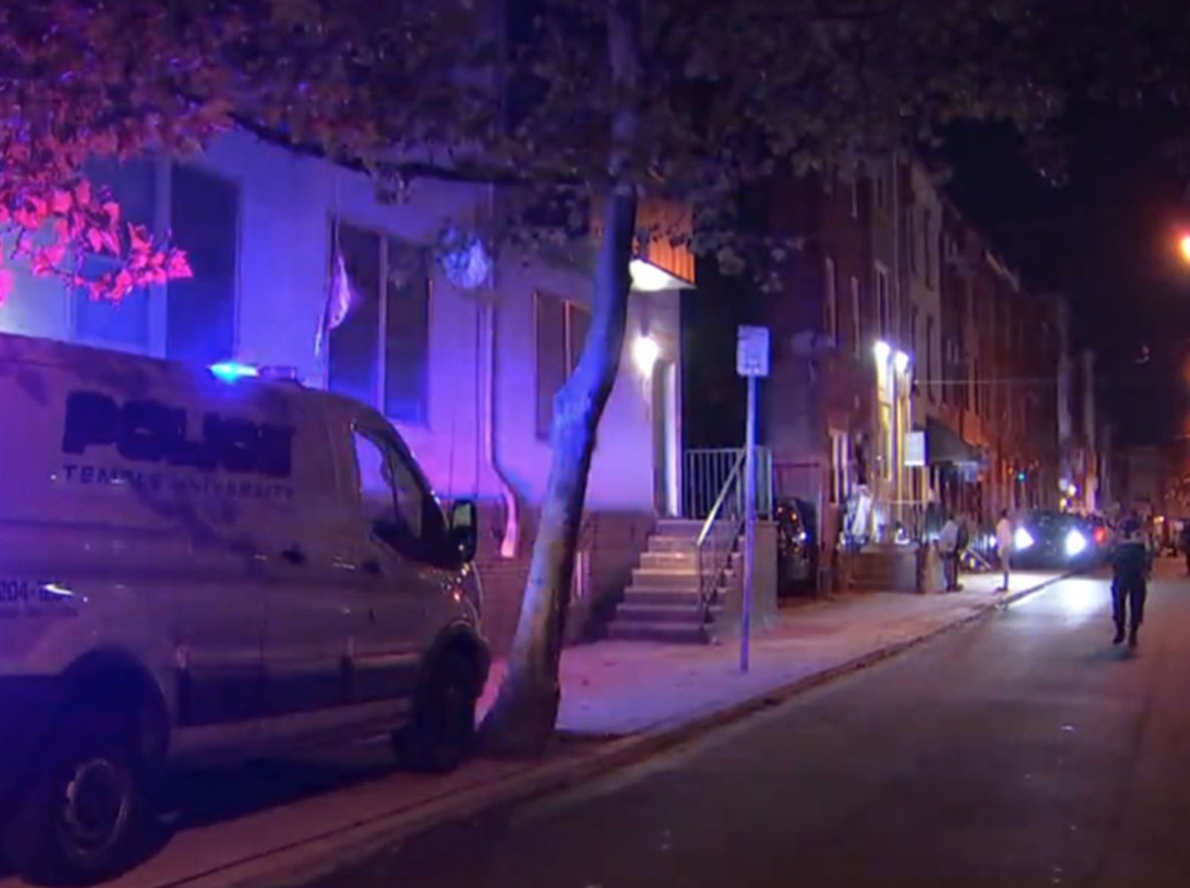 On Saturday, in an attempt to get selfies, two college students were rushed to the hospital after falling from a four-story rooftop building in Philadelphia.

According to a report from ABC 13, law enforcement officers were called to respond to an off-campus apartment. The responding officers noted that college students from Temple University were having a rooftop party. Unfortunately, during the party, two 19-year-old girls who attended the said event fell from the roof and landed on a back alley sidewalk. As a result, one of the students remains in critical condition while the other sustained multiple injuries in the leg and ankles.

One of the witnesses, Neel Patel, told the local media that he was on his way to deliver pizza at his friend’s place when he saw cars and ambulances in the area. Another witness, Allison Bryne, said that she felt sad for her friend who actually saw the two girls fall from the rooftop. She also added that her friend was extremely traumatized by the event.

On the owner’s defense, they claimed that the rooftop was equipped with parapet walls and railings to prevent accidental falls. However, some of the students who attended the party disagreed. They claimed that the safety precautions were not enough “There’s not enough room blocking you from falling off, so if you’re drinking and you run right into it, it’s really easy to slip right off because it only comes to like a little halfway between your knee and hip,” Arnav Johri, a Temple student said.

Sadly, this is not the first time that students from Temple University had fallen off a rooftop during a college party. In a report from ABC News, the media outlet cited that in 2013, Ali Fausnaught, a 19-year-old freshman had also fallen from a rooftop after she reportedly tripped over a 10-inch ledge around the roof building. Fausnaught fell three floors, which led to her untimely death.

However, despite the number of students who have been injured from rooftop parties, local residents complained that the teenagers simply disregarded the previous incidents. Ada Banks, one of the neighbors, wished that the tragic accident should serve as a stern warning for young adults to stop holding parties on the rooftop.

Despite strict coronavirus guidelines, it seemed that college students refused to heed stern warnings about the danger of large gatherings. Just last week, the Tallahassee Police Department had to deploy helicopters after they were called to break up a 1,000 person party that was arranged by students from Florida State University.