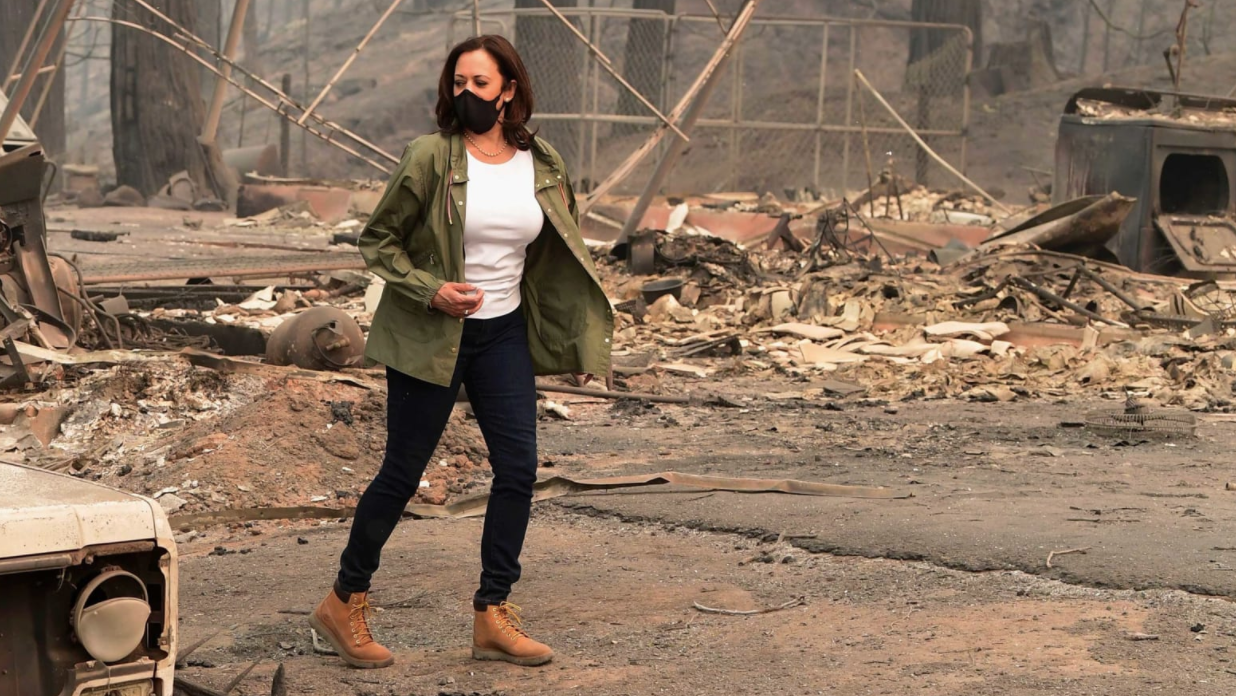 Vice presidential candidate Kamala Harris is caught trying to pander to the black community after naming Tupac as the best rapper alive. She made the gaffe during an interview with CNN CNN commentator Angela Rye who asked to name the best rapper alive. Harris quickly answered Tupac, which placed the host in an awkward spot.

“I keep doing that,” said Harris as she tried to pretend that she just keeps on forgetting that Tupac has been dead for more than two decades. “Um, who would I say?”

“I mean, there’s so many,” added Harris, as she was unable to name a rapper. “I mean, you know, I—there are some that I, I, I would not mention right now, because they should stay in their lane, but, um, others, I… go on. Keep moving,” Harris said, clearly unable to come up with a living rapper’s name. It would have been okay for any other politician to say that they were not familiar with the music and its culture, but Harris has tried to portray herself as a cool person who identifies with the black culture. It’s obvious that she has no idea about hip hop culture. She knows nothing about the scene that she could not even come up with a name.

This is not the first time that Harris has made a claim about Tupac. In 2019, when she was a guest for the Breakfast Club radio show, Harris claimed that she smoked marijuana while in college. When asked what music she listened to while smoking she claimed she listened to Tupac and Snoop. The problem is that she graduated college in 1986 but Tupac’s first album came out in 1991 Snoop’s was in 1993. There was no way that she could have listened to their music before their albums came out.

Harris is trying really hard to appeal to the black vote. She is aware that she has a problematic record when it comes to blacks, as she was responsible for putting many of them in jail. She’s just trying to pander a bit too hard that it is becoming too obvious.