Biden: 20,000 Pensioners Who Lost Their Pension Plans “Did Fine” 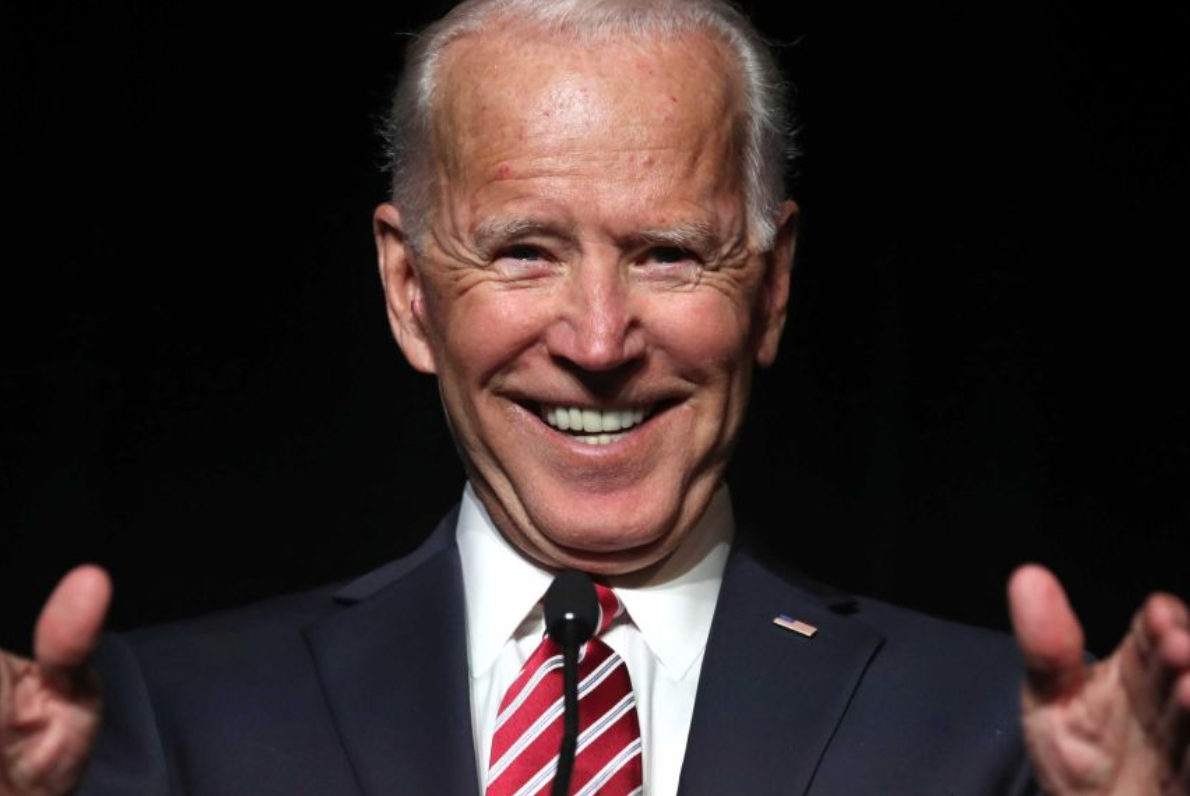 In 2009, the previous administration gutted pension plans of up to 20,000 workers after implementing a taxpayer-funded government bailout of General Motors (GM). Following the government pay-out, the Pension Benefit Guaranty Corporation (PBGC) immediately terminated the pension plans of thousands of American workers. Some of the workers had to watch their paychecks being gutted by as much as 30 to 70 percent. In fact, an estimated $440 million were cut off from the pension of the Delphi workers.

Biden also tried to downplay the massive cut from the worker’s pension plan. In an interview, the then-Vice President admitted that “Some of them got hurt.” However, Biden believed that the cut was for the common good, “The vast majority, because of the federal pension board they have out there to make up differences when companies go under like this, most did fine.” The interviewer remarked that it was not how the pensioners saw the cut. Biden responded that it was beyond the Obama administration’s control.

However, a 2012 email revealed that the administration had more control over the pension plans than what they were willing to admit. The email that came from Timothy Geithner’s Treasury Department proved that the government had deliberately terminated the salaries of 20,000 workers. The reason for the said termination was simply because they did not belong to any labor union.

The workers were part of a manufacturing company, Delphi, which was providing automotive parts for GM. The administration’s solution to GM’s bankruptcy is to give the manufacturing jobs from Delphi to off-shore companies in Mexico and China, countries that provide cheaper labor. In turn, the decision stripped thousands of jobs from hard working Americans, as well as cutting off pension plans from thousands of retirees.

Eventually, Delphi closed down and was divided into two companies, Aptiv and Delphi Technologies. In 2006, the company announced that they had to close down 21 of the 29 plants in the United States to build new ones in Mexico and China.

However, President Donald Trump disagreed with the previous administration’s inaction. In a statement, White House trade adviser Peter Navarro vowed that they are “looking at every legal option available to remedy this Obama-Biden betrayal.”

Den Black, Board Chair of the Delphi Salaried Retirees Association, remained hopeful that the President can bring back the huge pay cuts that were taken from the Obama administration. In an interview, Black asserted that most of the people who had lost their pensions were already in their 50s and 60s and were unable to start again or search for new opportunities.