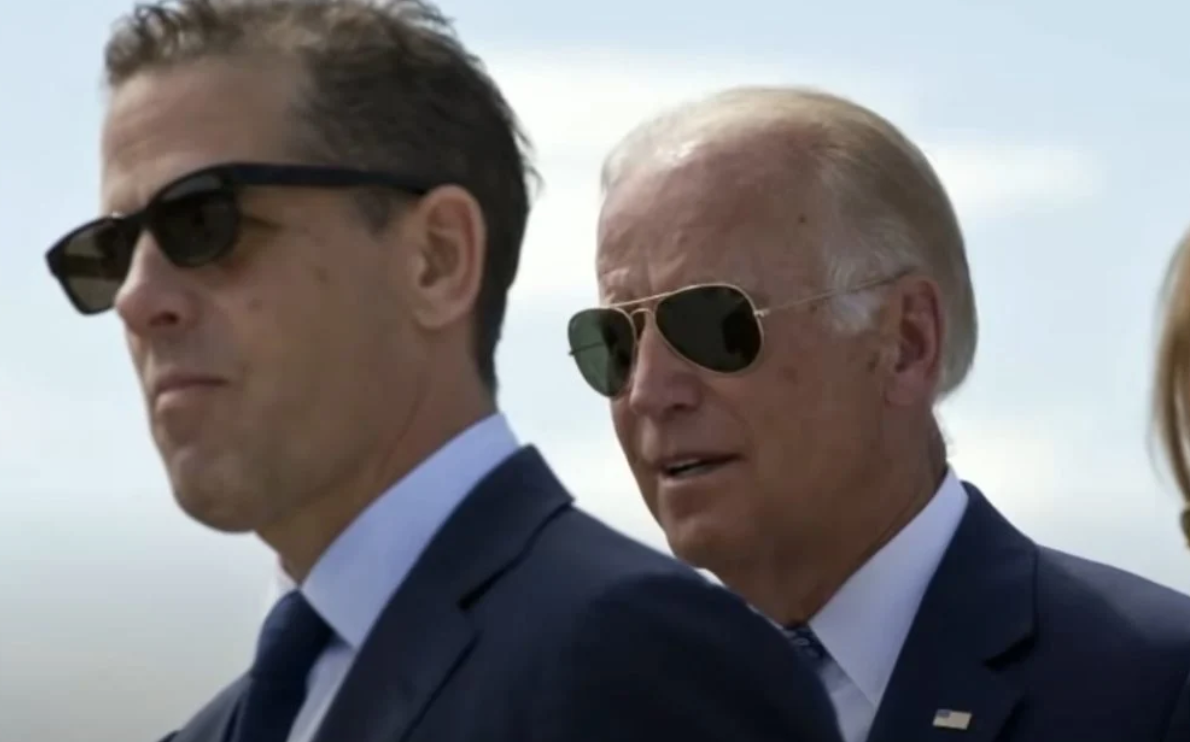 A bombshell report from federal authorities revealed that Biden’s son, Hunter, had made millions of dollars from Communist oligarchs who were allegedly conspiring to bring down the White House.

According to a startling report released by the Senate Homeland Security and Governmental Affairs Committee and Senate Finance Committee, they have cited that Hunter’s firm had received money from the Chinese government and other communist countries such as Russia, Ukraine, and Kazakhstan.

In a report entitled, “Hunter Biden, Burisima, and Corruption, the Impact on U.S. Government Policy and Related Concerns,” federal officials were able to trace back Biden’s money trail to China. Based on their investigation, Hunter’s law firm, Owasco was able to receive a whopping $6 million in consulting fees, as well as legal representation from a Chinese oligarch named Ye Jianming.

The federal officials noted that on August 8, 2017, the federal officials noted that the CEFC Infrastructure Investment sent millions of dollars to a bank account for Hudson West III. In turn, Hudson West III sent the money to Hunter Biden’s law firm, Owasco. Initially, the fund was issued as a loan from a Hong Kong-based investment company called Northern International Capital Holdings, where Jianming is a shareholder. Within a single year, Owasco was able to receive more nearly $5 million for consulting and legal fees.

Most surprisingly, Jianming refunded Biden’s law firm with a million dollars as a part of his representation for his associate, Patrick Ho. However, Hunter did not represent Ho during his trial for bribery and money laundering in which he was convicted. Instead, according to court records, it was the two law firms, Krieger Kim & Lewin LLP and Dechert LLP, and not Owasco, who represented Ho.

Unfortunately, the money trail did not end there. While Jianming was transferring money from Hunter’s law firm, Owasco, in turn, was forwarding the money to the Lion Hall Group, another consulting firm owned by Hunter’s brother, James Biden, and his wife, Sara Biden. The federal report concluded that the findings represent a “potential criminal financial activity.”

When asked about the dubious deal, Sarah Biden refused to provide the bank with supporting documents and information about the transaction with Owasco. The bank then closed Sarah’s account. The report also accused Hunter of paying women that were linked to prostitution and human trafficking.

In a previous news report, Hunter’s firm also received a whopping $3.5 million t from Yelena Baturina, a Russian oligarch, as a part of their “consultancy agreement.” In addition, Biden and his family also used credit cards linked to China to purchase luxury goods.