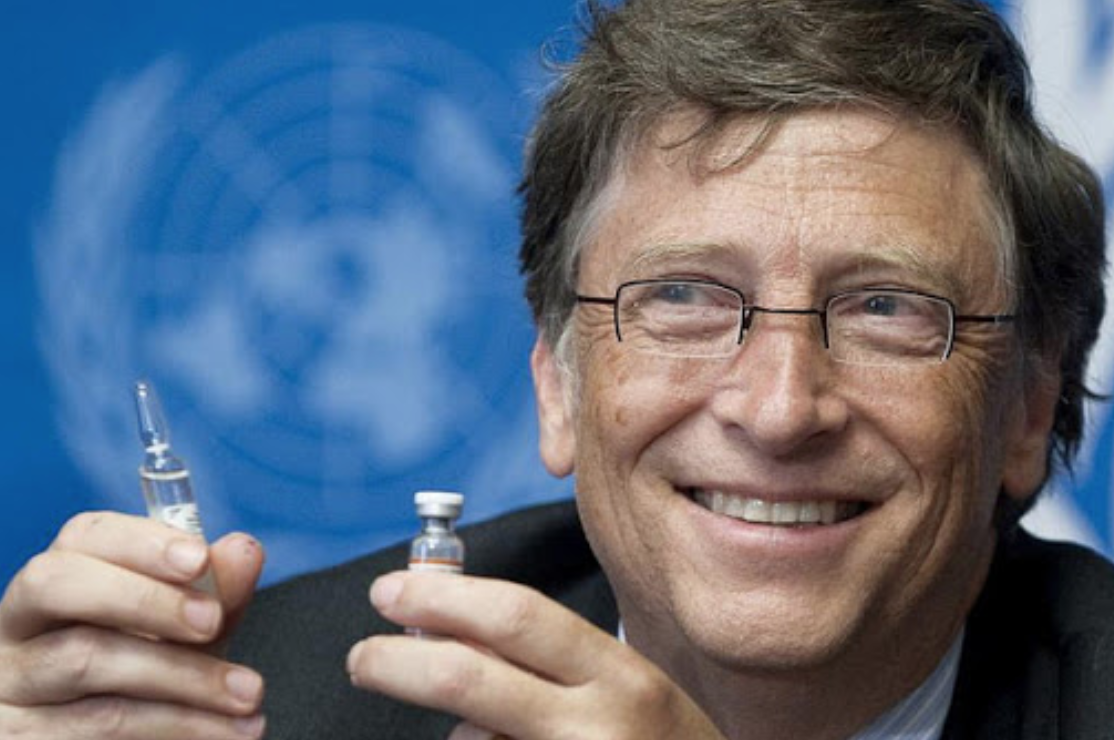 Billionaire Bill Gates claimed that President Trump’s travel ban “accelerated” the spread of the pandemic. Gates was shown making the claim in a clip from “Fox News Sunday” where he would be featured. Gates came up with the idea that banning travelers from China, where the virus was raging at the time, actually “seeded the disease here.”

“We created this rush, and we didn’t have the ability to test or quarantine those people, so that seeded the disease here. You know, the ban probably accelerated that, the way it was executed,” Gates said.

Chris Wallace then asked him further about his statement and to clarify that he is saying that the travel ban made the situation worse, not better. “March saw this incredible explosion. The West Coast coming from China, and then the East Coast coming out of Europe, and so even though we’d seen China and we’d seen Europe, that testing capacity and clear message of how to behave wasn’t there.”

Gates has always been a vocal critic of the government’s response to the coronavirus. In April, he criticized President Trump’s decision to cut the funding given by the American government to the World Health Organization. He also said that the virus’s testing system is worthless, and it would be the first thing he would fix if he was in charge of things. He gave an interview back in July in which he pointed out that masks and the opening up of the economy are the two most crucial things.

“We actually had criteria for opening up that said you had to have cases declining and we opened up with cases increasing. We somehow got masks as this politicized thing…and some like, harbinger of freedom, that just covering your mouth was awful,” Gates said regarding the pushback against the wearing of masks. He is dismissing the concerns of many Americans that the order for everyone to wear masks in public is going against the idea of individual liberty, which is one of the principal foundations of America. One cannot expect too much from Gates, who has been detached from the everyday realities for ordinary Americans for so long.