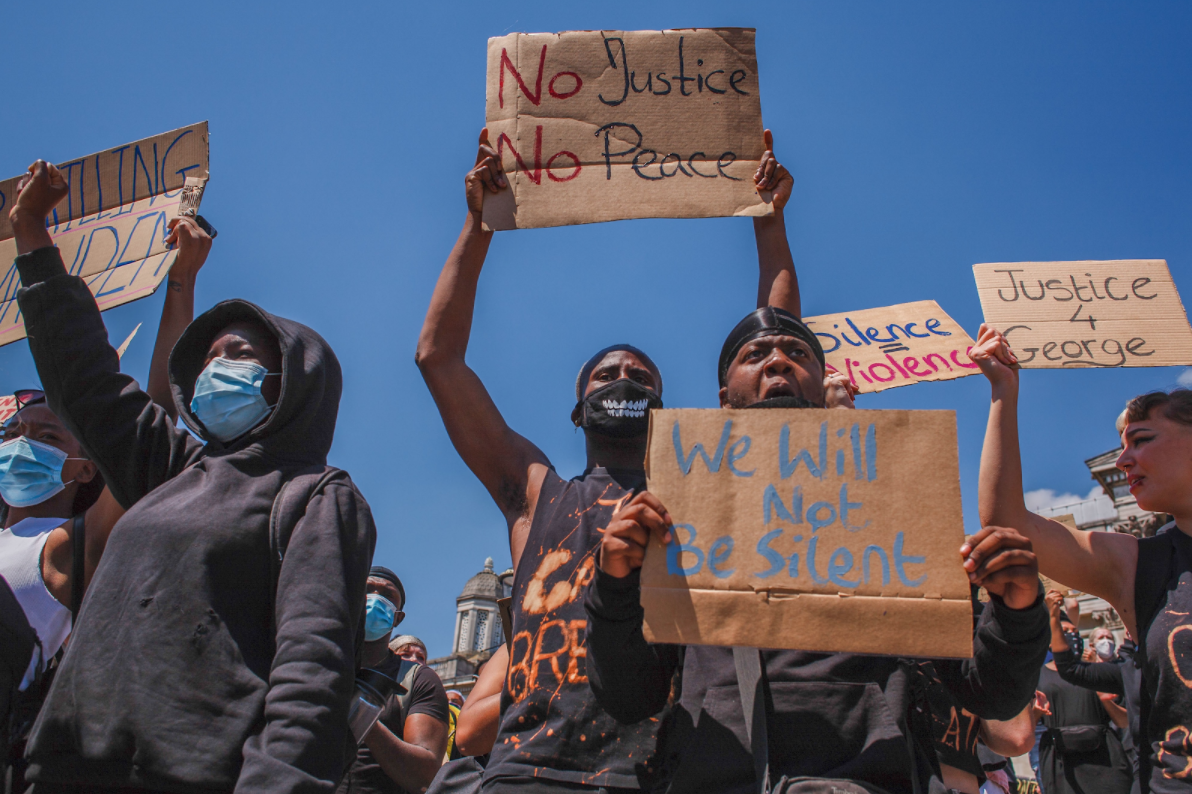 A massive network of Soros backed left-wing organizations plans to contest results in the upcoming November 3 elections, promising that “we will fight like hell” and will refuse to concede if President Donald Trump wins.

Former Vice President and Democratic nominee Joe Biden’s campaign had become so desperate that other left-wing organizations are putting their own initiative to make him win. The organization claims that the plan was meant to protect election results and “prevent a constitutional crisis.” According to the group, their main agenda is to “defeat Trump and his enablers.”

Together, more than 80 advocacy groups and grassroots organizations have joined to build a 01coalition called “Protect the Results.” Two members of the said coalition, Indivisible and Stand Up America, were funded by billionaire and avid Dem supporter, George Soros. The coalition believed that the President posed a threat to Democracy and might hinder the “peaceful transition of power.”

Without any solid proof, the said organization had been spreading campaign ads which alleged that the President is planning to undermine the election results. In a video that was posted on the coalition’s social media page, the group warned voters to stay prepared and even went as far as to suggest that Trump would refuse to leave the White House if he failed to win the upcoming 2020 general elections. In fact, the group had been vocal in their goal to question the integrity of the upcoming elections.

For example, Nelini Stamp, Director at the Working Families Party, said that they are prepared to fight Trump when it comes to the election result. Rahna Epting, another representative from the Soros-backed organization called MoveOn, also declared that “We’re going to fight like hell” to ensure that they would get the results they wanted. In another statement by Sean Eldridge, president of Stand Up America and co-founder of the coalition, he said that they are trying to raise the alarm to fight back against the President’s plan to undermine election results.

However, Breitbart News claimed that the coalition is far from a regular political organization. In fact, the media outlet warned that aside from contesting the results, they would also mobilize millions of Americans to take it into the streets and protest Trump’s possible victory.

In a report from the DailyWire, author Joseph Curl explained the possible scenario if the election goes beyond November 3. Curl explained that states are allotted to conduct a recount of the ballots.

In some cases, Curl explained that it could be counted even if it arrived 20 days later. Each state would have until December 12 to verify the results. If there are still discrepancies with the results, the Electoral College will cast their votes not earlier than December 14. Based on the votes from the Electoral College, the nominee who wins a minimum of 270 votes will be declared as the next United States President.

However, if there is still no winner, the House of Representatives will invoke their 12th Amendment right to represent their State and vote for the President while the Senate will choose the Vice President.