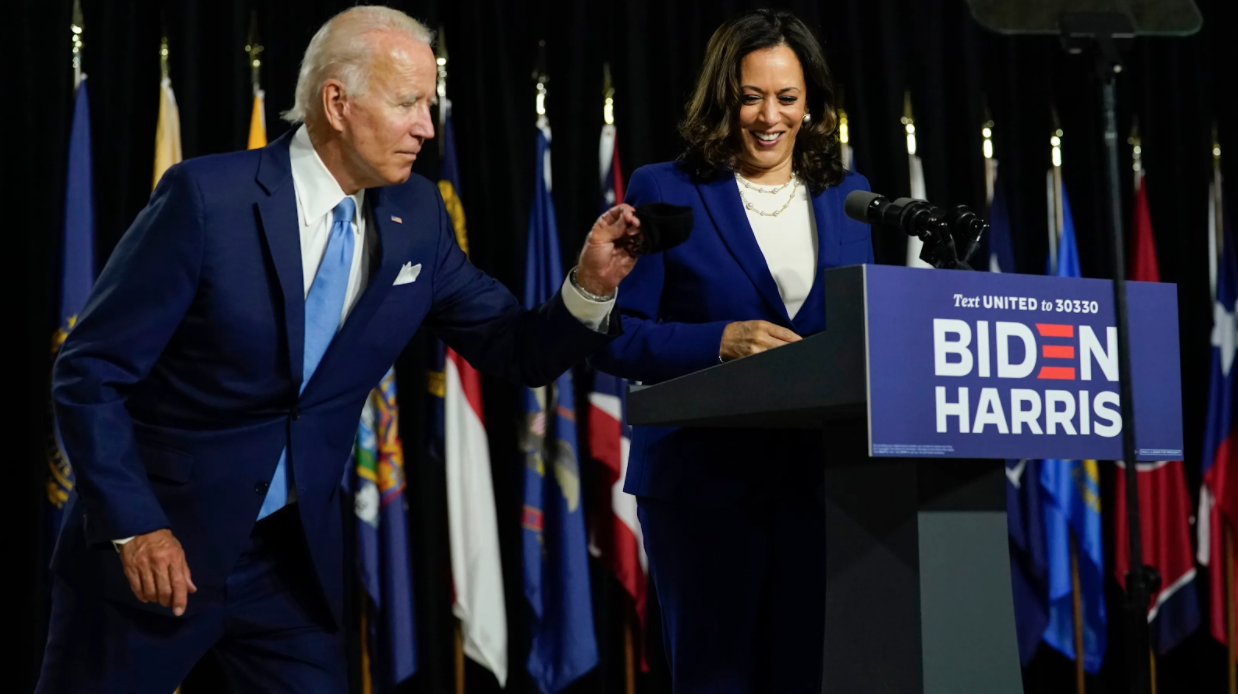 It seems that the Democrats are starting to condition the minds of the American public that Kamala Harris will be the one to hold office if Biden wins the presidency. Biden spoke to veterans on Tuesday, and he pitched them the prospect of a “Harris-Biden administration.”

He spoke about military spouses and how it is difficult for them to find jobs. “We have to change that, and we’re working on it…for example, making it easier to carry your professional credentials with you, from one state to another, when your spouse moves,” Biden said.

“The Harris-Biden administration will relaunch that effort and make it easier for military spouses and veterans meaningful careers, to ensure teachers know how to support military children in the classroom, and to improve support for caregivers and survivors so much more than we do now,” the former vice president added and he didn’t make any attempt to correct his mistake.

Language like that is leading some observers to believe that the Democrats are actually planning to have Harris replace Biden immediately if they get elected. Biden is actually fuelling such ideas by openly saying that the main reason he picked Harris is that she is “ready to lead on day one.” That actually sounds rather morbid since Harris leading would mean that he would be dead or incapacitated really soon. Harris has also used similar references when speaking on the campaign trail.

“As part of our Build Back Better agenda, we will need to make sure you have a president in the White House who actually sees you, who understands your needs, who understands the dignity of your work, and who has your back,” Harris said on Saturday addressing a group of Latino business owners online.

“A Harris administration together with Joe Biden as the president of the United States, the Biden-Haris administration will provide access to 100 billion dollars in low-interest loans and investments for minority-business owners,” she added. This seems to confirm the suspicion that they are planning on having Harris seize power the moment she gets the chance.

Those remarks by both Harris and Biden are confirming the theory that Biden isn’t really the candidate that the Democrats want in the White House. That explains why they are willing to overlook all of the gaffes and the negative things that come with Joe Biden. They’re really aiming for Harris to end up in the Oval Office.