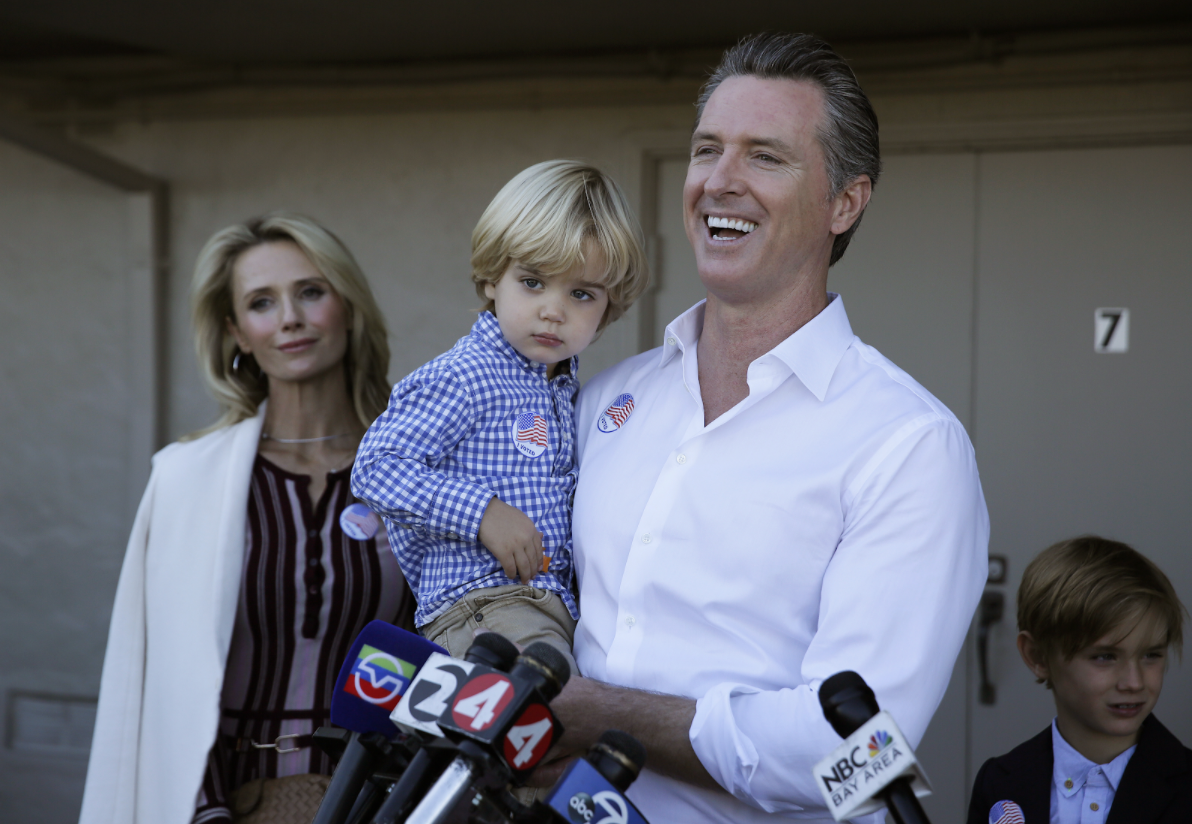 The bill, which passed the Democrat-led legislature last week, created a massive controversy as it would provide judges with discretion on whether people who commit sodomy or oral sex with minors can be excluded on the sex offender list.

The bill, entitled SB 145, would provide lesser sentences for convicted pedophiles. This includes exempting them from mandatory registration as sex offenders. The new legislation provides that as long as the offender is not more than ten years older than the minor, the judge could decide whether they could be registered as a sex offender.

This would clearly reverse the existing law. Based on the current State’s Sex Offender Registration Act, a person who is convicted of having sexual relations with a minor is required to register as a sex offender as long as they live in California. In addition, anyone who fails to do so will face either a misdemeanor or felony charge.

In a statement, Wiener claimed that he finds it “appalling” that members of the LGBTQ community are still being discriminated against in 2020, especially since straight people were not required to be enlisted in the “registry.” He stood firm with the belief that the House Bill is only meant to remove discrimination against LGBTQ couples, the way the law exempts straight people since the 1940s.

Wiener even made a direct jab against the conservatives and the administration. He claimed that Trump had launched a massive ‘misinformation campaign” against the bill. He also included QAnon, a group of which believed in the online conspiracy theory that Trump had waged war against a left-wing child-trafficking ring.

Thank you for seeing through the QAnon lies about this equality legislation. My statement: pic.twitter.com/MQlIIDxfnj

In an interview for USA Today, Los Angeles County district attorney who wrote and sponsored the bill, Jackie Lacey, said that the new legislation would promote equality among young couples regardless of their sexual orientation.

However, Republicans pushed back. In a social media post, San Diego Mayor Kevin Faulconer wrote that he was “appalled” by Newsom’s decision to approve the legislation. He explained that as a parent, he is concerned that the “law maintaining a 24-year-old can have sex with a 14-year-old and it not be considered predatory”. He added, “An adult who commits ANY sex act on a minor 10 years younger must be registered a sex offender.”

As a parent I’m appalled that last night our governor signed a law maintaining a 24-year-old can have sex with a 14-year-old and it not be considered predatory.

An adult who commits ANY sex act on a minor 10 years younger must be registered a sex offender. Law must be changed.