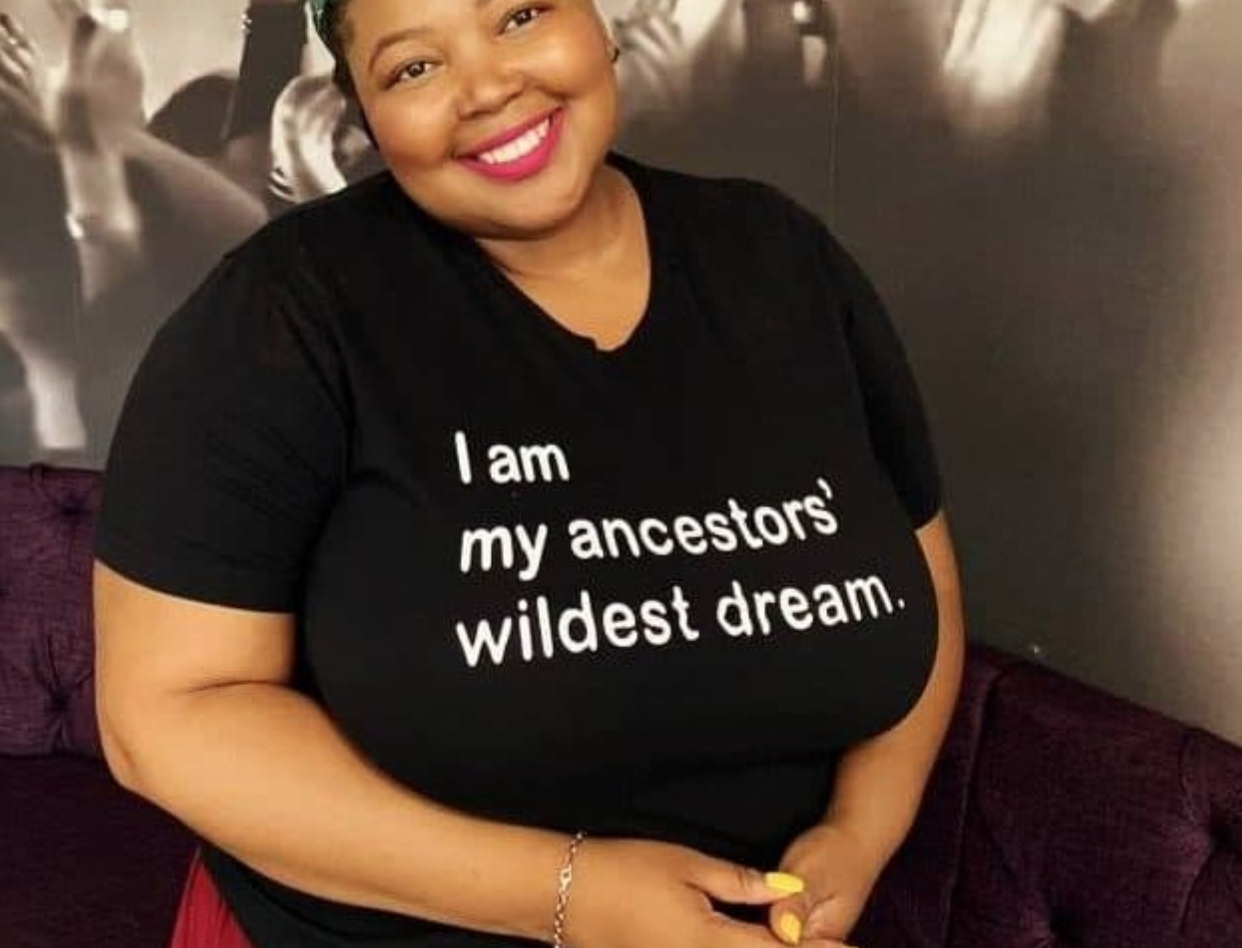 The United Nations has picked Dr. Tlaleng Mofokeng for a top post as an expert on health and human rights. The South African rose from being a “sexual health and rights advocate” to the post of Special Rapporteur on the Right to Health. This would give her a global platform to voice out her opinions on reproductive health and other issues. It would also give her the chance to influence the policies of the various agencies of the United Nations. One of her advocacies is the decriminalization of the sex trade although she is pushing for more controversial ideas.

According to C-Fam, a watchdog for human rights, “Mofokeng’s reports advancing sexual rights, including the legalizing of prostitution, will likely be cited as authoritative interpretations of human rights law by U.N. agencies and like-minded Member States.”

Mofokeng published a book entitled Dr. T: A Guide to Sexual Health and Pleasure. She also hosts a television show Sex Talk with Dr. T. She created a controversy last year when she published an article on Teen Vogue. In the article, she actually encouraged teenagers to consider sex work. In her article entitled, “Why Sex Work Is Real Work,” she suggested several ideas which if suggested by anyone else would be considered in poor taste, to say the least.

“I am a doctor, an expert in sexual health, but when you think about it, aren’t I a sex worker? And in some ways, aren’t we all?” She argued in her article.

“Not all sex workers engage in penetrative sex, though, undeniably, that is a big part of sex work. Sex-worker services between consenting adults may include companionship, intimacy, nonsexual role playing, dancing, escorting, and stripping. These roles are often pre-determined, and all parties should be comfortable with them,” the doctor said in her article. Keep in mind that this was published in a magazine whose audience is made up of teenage girls.

Mofokeng has criticized the United States for laws that make it hard for prostitutes to advertise their services through the internet. The claim that the legalization of prostitution can reduce the negative effects of the practice is a myth. Studies have shown that in places where prostitution was legalized, there was a surge in human trafficking and other related crimes.

Mofokeng is also a promoter of abortion. So, what she is advocating for is that teenagers should consider engaging in sex work as a legitimate career choice and for them to get an abortion as easily as possible.