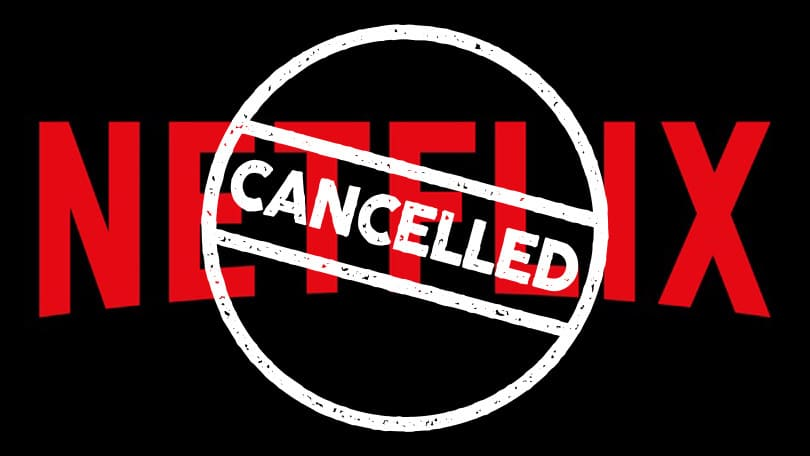 Streaming platform Netflix received a massive backlash following the release of its new movie, “Cuties,” which depicted underage girls twerking and dancing in a sensually suggestive manner. Concerned parents and viewers also encouraged others to cancel their Netflix subscriptions as a way to discourage the media platform from streaming inappropriate content.

This is not the first time that the film received massive backlash. In fact, when Netflix released the film’s poster, people were enraged by the overly sexualized depiction of minors. Social media pundits also expressed their disdain for the film as #CancelNetflix trended on Twitter.

The film revolves around an 11-year-old girl who grew up in a conservative Sengalese family. The girl, along with three of her friends, formed their own dance group. The problem is that the children wanted to specifically twerk and copy sexually suggestive dance moves that were inspired by Hollywood artists, much to her family’s dismay. One of the most problematic scenes includes a clip of the girl dancing, with the camera focusing on their butts and private parts. The film premiered at Sundance and won the Best Director in the World Cinema Dramatic competition. Cuties, which also goes by the title “Mignonnes,” was written and directed by Maïmouna Doucouré, a French-Senegalese filmmaker who had her directorial debut.

Due to the film’s overly sexualized and provocative content, critics were furious and demanded that Netflix should remove the content. In addition, nearly 600,000 people have signed up in a Change.org petition to cancel the Netflix subscriptions until the film can be taken out of the film library.

Doucouré also claimed that she had received numerous threats after the first film poster was released. The filmmaker denied that she had anything to do with the promotional poster. Rather, she explained that the film’s producer, Netflix, made the decision. She also denied that the film was about the hypersexualization of children. In fact, Doucouré believes that as a director, she is unafraid to show cultural and social tensions, and was rather aimed to depict “adolescent pressure.” The director claimed that she had based the film on her personal experience when she saw a group of 11-year-old girls wearing revealing clothes while dancing in a sexually suggestive manner.

In a statement from the organization called Parents Television Council, the group condemned the film, saying that “The only motivation of those who would produce such a film as ‘Cuties’ is to sexualize children and to fuel the appetites of those who would feed on the sexualization of children.”