Pelosi Destroys Salon Owner, Says She is Closing Her Shop 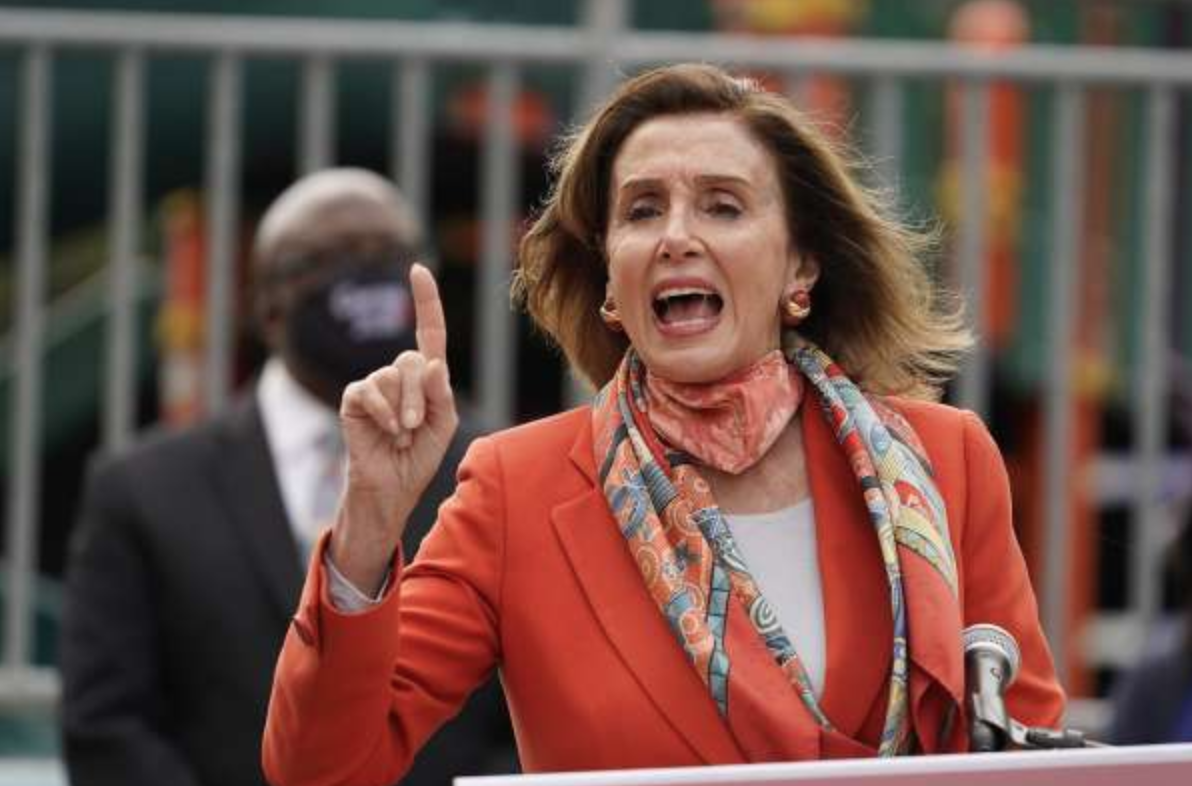 On Wednesday, the single mother of two finally declared, “I am actually done in San Francisco and closing my doors, unfortunately.” Kious had decided to close down her shop for good after she released video footage of the House Speaker, violating state guidelines. The footage quickly went viral. However, despite her blatant violation, Pelosi refused to take accountability for her actions. Instead, she demanded that the salon owner should apologize for the controversy.

After revealing the footage, Kious told Fox News Tucker Carlson that she had incessantly received hate messages. She claimed that since the controversy, she started to get phone calls, text messages, emails, and even bad Yelp reviews from Democratic supporters. Some had even gone as far as to wish that her business would fail. This is an especially difficult decision for Kious, as she had spent 15 years living in the said community.

Based on the footage, a maskless Pelosi was seen walking inside a San Francisco salon for a hair wash and blowout. This is in spite of the fact that salons and barbershops were closed down for months due to coronavirus concerns. While state officials had allowed salons to operate on September 1, they can only offer outdoor services.

Kious also shared that she was afraid to go back. She shared that while she had received the support of her clients, she finds it difficult to hand the negative feedback. To support her move, families and friends made a GoFundMe page which had successfully raised $300,000. According to the page, all the proceeds would go to Kious to pay off all her business debts, which she was forced to close down and relocate to a new location.

Last week, Pelosi reacted to the video footage, in which she accused the Salon owner of setting her up. The House Speaker claimed that she was the salon that she led to believe that one customer can be allowed inside. She claimed that she trusted the staff, only to realize that it was part of a deliberate plan.

Pelosi also admitted that she had been a regular customer of the salon. However, she demanded Kious to apologize for breaking her trust.

Kious denied that she had set-up the House Speaker, as she had no control over her stylist’s bookings, as they were simply renting their chairs. She also explained that the reason she had decided to expose Pelosi was the fact that while salon owners and hair stylists were forced to close down for months due to coronavirus concerns, Democrats like her can simply violate rules, without any repercussions.