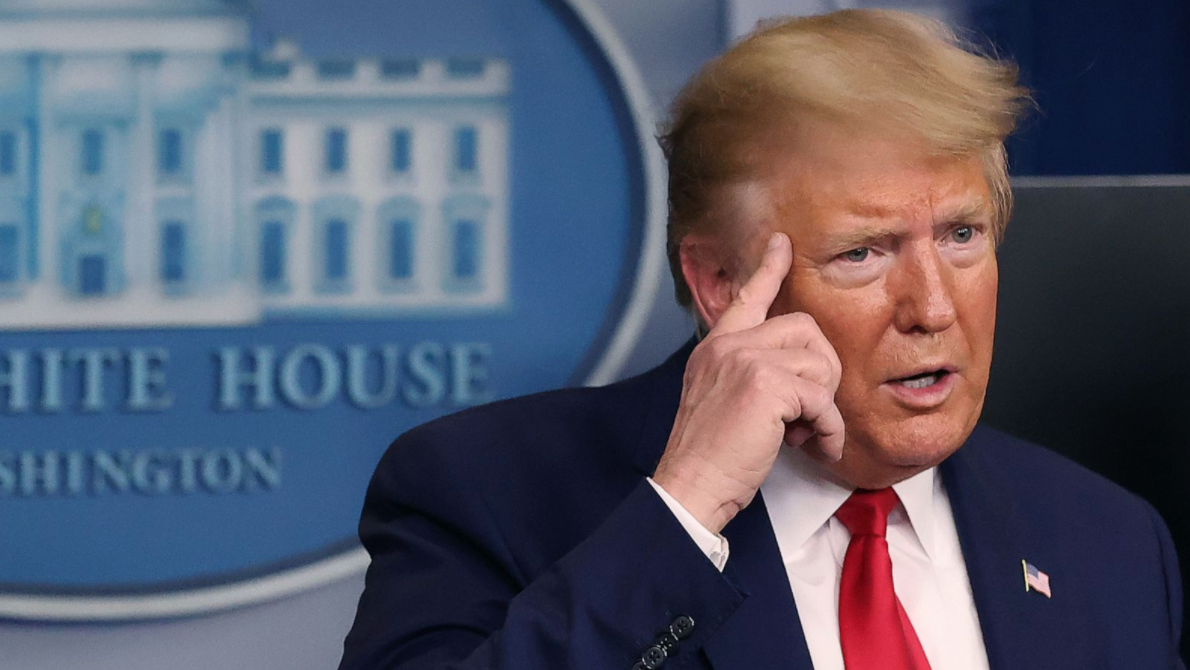 Dem supporters are waging an all-out war against President Donald Trump, even going as far as to claim that the President is suffering from dementia in an attempt to get even with former Vice President and Democratic nominee Joe Biden.

In a viral Twitter post, a social media pundit by the name of Tom Joseph had deceptively edited a video of President Donald Trump, walking aimlessly on the White House grounds, then started to point at a puddle. After it had garnered millions of views, the video then mysteriously disappeared. The man wrote, “Trump is lost & disoriented here.” He added, “His mind goes blank, and he doesn’t remember what he’s supposed to do next.” The social media pundit also believed that Trump is suffering from some sort of “degenerative neurological disease known as “Frontotemporal dementia.”

However, ABC News reporter Will Steakin clarified that the footage was deceptively edited to make it look like Trump is suffering from dementia. He clarified that the video was old footage of the President pointing at a puddle and waiting for first Lady Melania Trump so that they can both embark in the Air Force One.

The President’s seeming lack of cognitive capacity was actually a sweet gesture in which Trump warned Melania to avoid stepping into a puddle. Another reporter, Charlie Spiering from Breitbart News, also confirmed that the video was taken back in 2019.

Trending video of Trump walking around on the South Lawn and pointing to a puddle lacks context.

In another social media post, Twitter had also acknowledged the erroneous video. In a statement, the Silicon Valley giant claimed that a 12-second video had circulated on their platform, which was deceptively edited to make it look like Trump was suffering from dementia. Instead, Twitter claimed that in the full version, Trump was simply pointing at a puddle of water to warn the First Lady of a potential hazard.

Fox News’ Peter Doocy also lashed out against the social media giant for allowing a deceptively edited video stay in its platform for a day. In fact, Doocy claimed that Twitter had proven their own bias after it took them days to finally take action.

In fact, Twitter had been criticized for abridging the freedom of speech after it had subjected that President’s tweets under strict censorship, and accusing Trump of violating the social media’s policy.