Kamala Harris Tells Jacob Blake That She's Proud Of Him 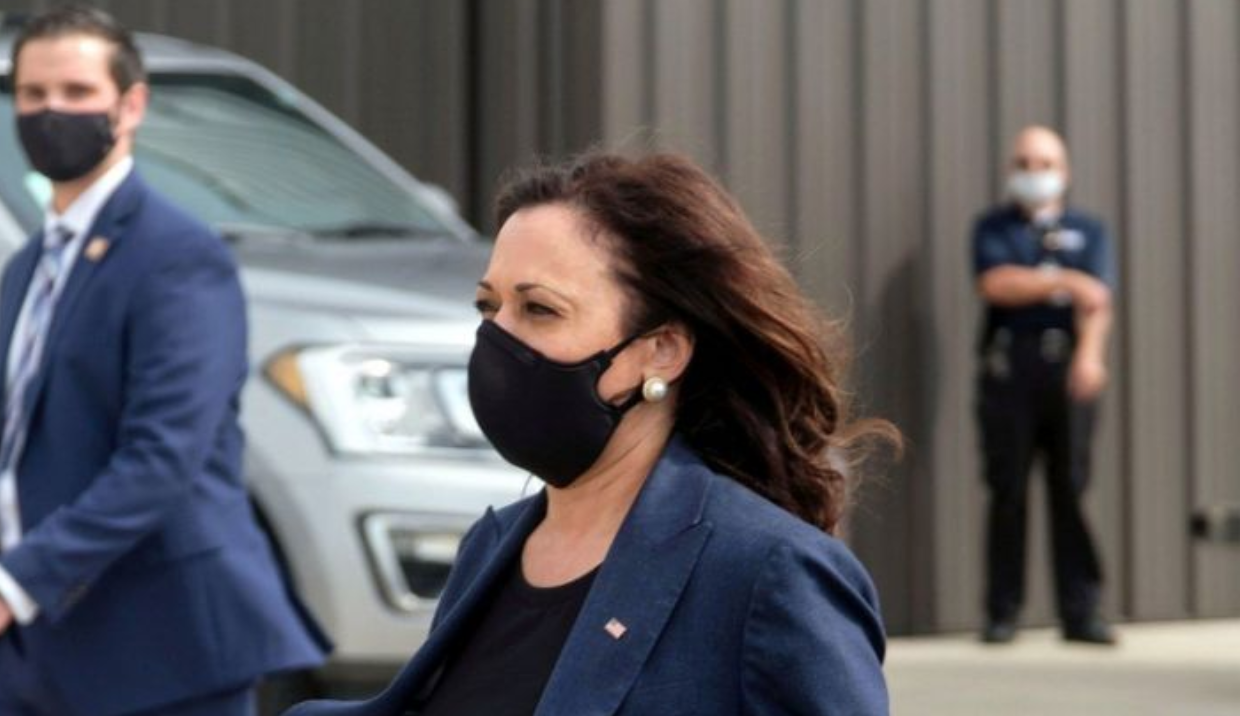 Kamala Harris paid a visit to Jacob Blake Jr. on Monday and met up with his family. Blake was the suspect who was shot seven times by police officers in Kenosha, Wisconsin, after he fought them off and tried to retrieve a weapon inside his vehicle. His shooting has sparked a second round of violence across the country after the death of George Floyd. Benjamin Crump, the lawyer who represents the Blake family, said that Harris praised Blake and that she told her she was proud of him.

“In a moving moment, Jacob J. told Sen. Harris that he was proud of her, and the senator told Jacob that she was also proud of him and how he is working through his pain … Sen. Harris also discussed the policy changes that she and Vice President Biden will seek,” Crump said.

When Blake was confronted by the police, there was a warrant for his arrest for “third-degree sexual assault, trespassing and disorderly conduct,” according to the Associated Press. There was also a knife found inside his vehicle. That was what he was trying to retrieve before the officers shot him. It was highly likely that he would have injured or killed at least one of the officers confronting if he was not shot down.

Based on reports, Blake sexually assaulted a woman back in May. He also took her car keys and debit card after he assaulted her. As Joe Biden’s running mate, Harris has praised the rioters and the looters who have been causing damage to many American cities for months now. She has even started raising funds to bail out the few activists that have been arrested by the authorities.

It is not immediately clear why Harris was praising Blake, since it is a controversial move. What’s clear is that she is taking his side against the police and law enforcement and is condoning the criminal behavior of those who are claiming to be activists who are causing a great deal of damage to the cities. She and Biden have refused to condemn the violence that has been happening in the cities.