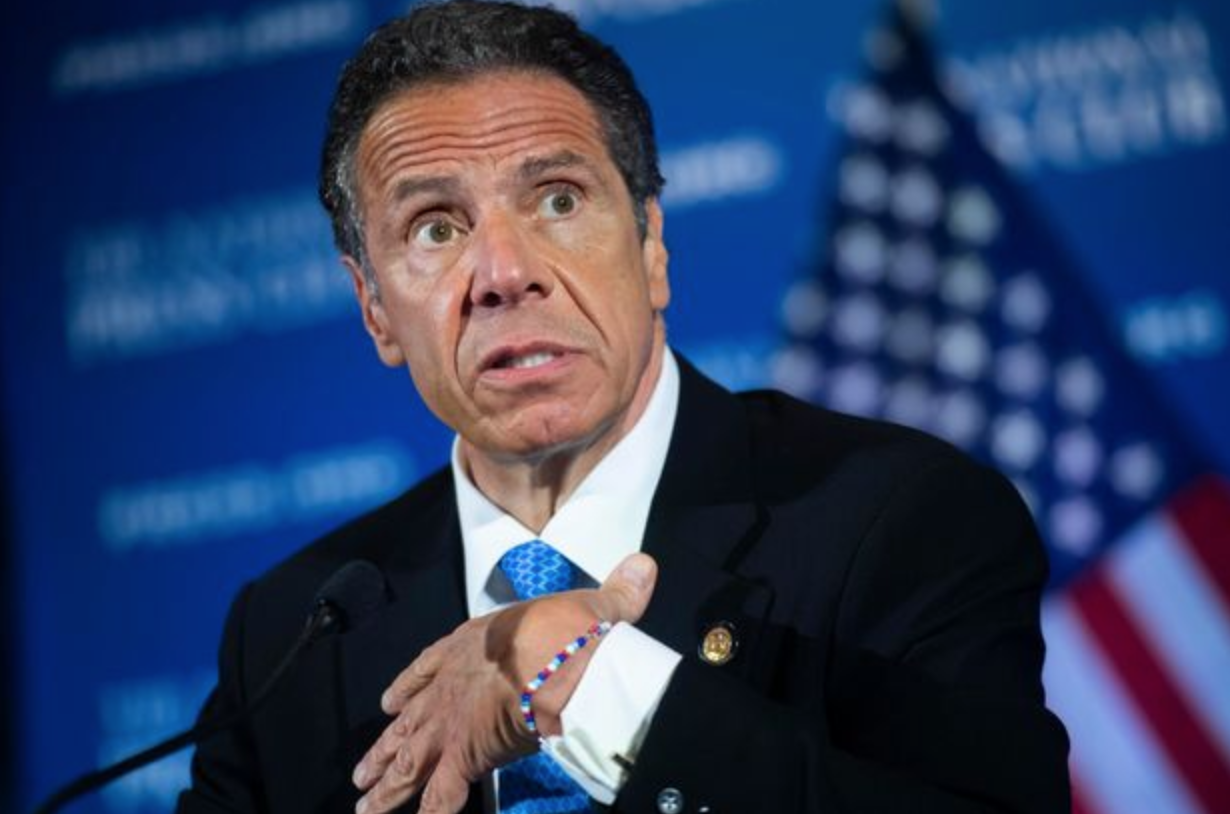 Gov. Andrew Cuomo is now laying the blame for the coronavirus outbreak in New York on President Donald Trump. During a press briefing that was held on Thursday, Cuomo criticized the President for his travel ban on Europe, which he claims was too little and too late. “Donald Trump caused the COVID outbreak in New York,” the governor said. “That is a fact. It’s a fact that he admitted, and the CDC admitted, and Fauci admitted.”

It seems that Cuomo is blaming everyone else but himself for New York State becoming the epicenter of the outbreak not just in the United States but in the entire world. He has refused to take responsibility for the thousands of deaths that resulted from his direct order for nursing homes in the state to admit patients who tested positive for the virus. The order was baffling one since it has been known that the elderly were at high risk. Instead of taking responsibility for the deaths resulting from his order, he has shifted the blame on President Trump, saying that he was just following the President’s and CDC’s orders.

The Democrats are just blaming everything on the President. To them, everything that is going wrong in America, even in places where they have control over is President Trump’s fault. It is part of their effort to discredit the President right before the election.