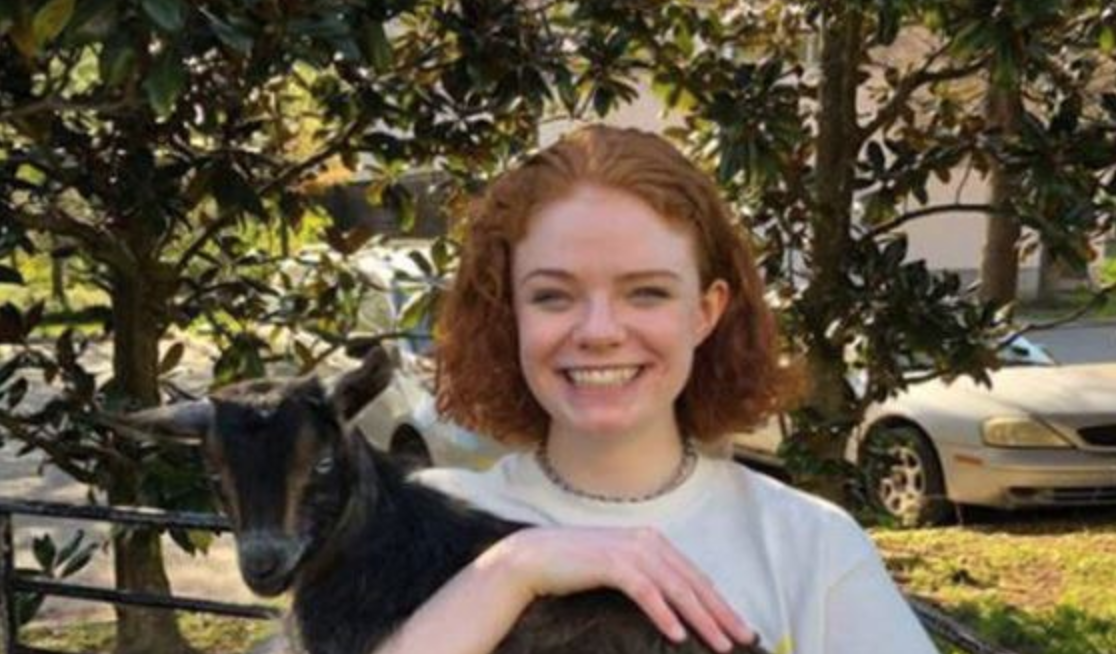 On Friday, law enforcement authorities have arrested 20-year-old Clara Kraebber for felony and misdemeanor charges following a three-hour riot in which Kraebber and her accomplices destroyed local businesses, costing a minimum of $100,000 in damages.

According to a report from the New York Post, Kraebber was among NYC’s privileged youths. The 20-year-old is living in a $1.8 million 16th-floor apartment in the city’s Upper East Side. Her mother is an architect for a firm whose clientele include Columbia University and New York University, while her father is a child psychiatrist who also teaches at Columbia University’s Department of Psychiatry. Her family also owns a property in Litchfield Country, Connecticut. The house was built in the 1730s, which features four fireplaces.

Based on reports, Kraebber and eight other people were responsible for inciting violence during a riot in NYC. The group called themselves the “New Afrikan Black Panther Party” and the “Revolutionary Abolitionist Movement.” Together, they have vandalized buildings and smashed through the glass windows. In the course of the three-hour rampage, the group chanted the phrase, “Every city, every town, burn the precinct to the ground!” while they marched to Lafayette Street, destroying several establishments in the process. This includes banks, a Duane-Reades, and Starbucks.

However, Kraebber’s involvement in the riot comes as no surprise. Since 2014, she had been protesting over the death of Michael Brown, a Missouri teen who died under police custody. Eventually, investigations proved that the victim had attempted to take a police officer’s gun.

At the time of Brown’s death, Kraebber was just a 14-year-old student at the elite Hunter College High School. In an interview for a left-wing media outlet, The New York Times, Kraebber said, “We don’t have much political power right now, being youths, but this is something we can do.” Currently, the 20-year-old is a student at Rice University in Houston, where she is studying history. Kraebber is also politically involved in the university’s political organization and is a member of the Rice young Democrat in which she had given $121 for the cause.

The Post also claimed that a member of the law enforcement called Kraebber a “hypocrite,” adding that “This girl should be the poster child for white privilege, growing up on the Upper East Side.” After her release, Kraebber is residing in the comfort of her multi-million dollar Connecticut mansion and refuses to give out a statement.

Kraebber was among the long list of NYC youths who have wreaked havoc in the city. Last July, NYPD had also arrested 18-year-old Nikki Stone for destroying four security cameras around City Hall Park. The teen was slapped with criminal mischief but was eventually freed.