Kamala Harris Claims Biden Could Lose Because Of Russian Interference 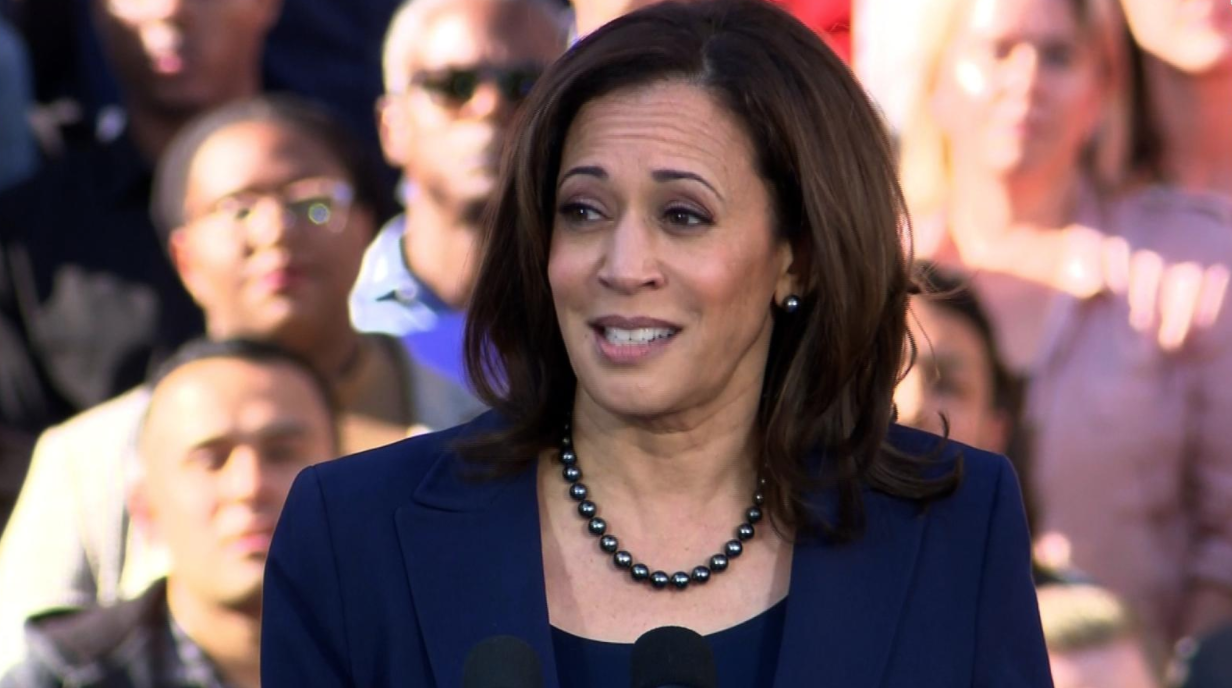 Kamala Harris is claiming that Joe Biden might lose the presidential elections because of Russian interference. She made the claim on Sunday during an interview for CNN’s “State of the Union”. The host of the show asked her, “I want to ask about Russia. The Department of Homeland Security bulletin said that Russia is trying to amplify claims that mail-in voting will lead to widespread voting fraud and undermine the public’s trust in the upcoming election. Are you worried that Russian interference could cost you the election?”

Harris answered, “I am clear that Russia interfered in the election of the president of the United States in 2016. I serve on the Senate Intelligence Committee. We have published detailed reports about exactly what we believe happened. And I do believe that there will be foreign interference in the 2020 election and that Russia will be at the front of the line.”

The host then asked her if it might cost them the White House. Harris said that theoretically, yes it might cause them to lose. She then added, “We have classic voter suppression, we have what happened in 2016, which is foreign interference, we have a president who is trying to convince the American people not to believe in the integrity of our election system and compromise their belief that their vote might actually count. These things are all at play, and I am very realistic, Joe is very realistic, that until we can win…that there will be many obstacles.”

The Democrats are raising the specter of Russian interference again as a way to attack President Donald Trump. For years they have used it as an issue against demanding that he should be impeached. They have even gone so far as to accuse him of being a Russian agent. The mainstream media has helped them to push that narrative but after several years they have not come up with one solid evidence that the President is working with the Russians. Now, they are just trying to bring up the issue again.

It’s also possible that the Democrats are just panicking as they realize that Biden is going to lose in November and they are just conditioning the mindset of the public for the possibility that they will not accept the result of the election once President Trump is reelected. With all the rhetoric that they have been using lately and all the accusations that they are throwing at the President, there is no way that they will accept a Trump victory again.