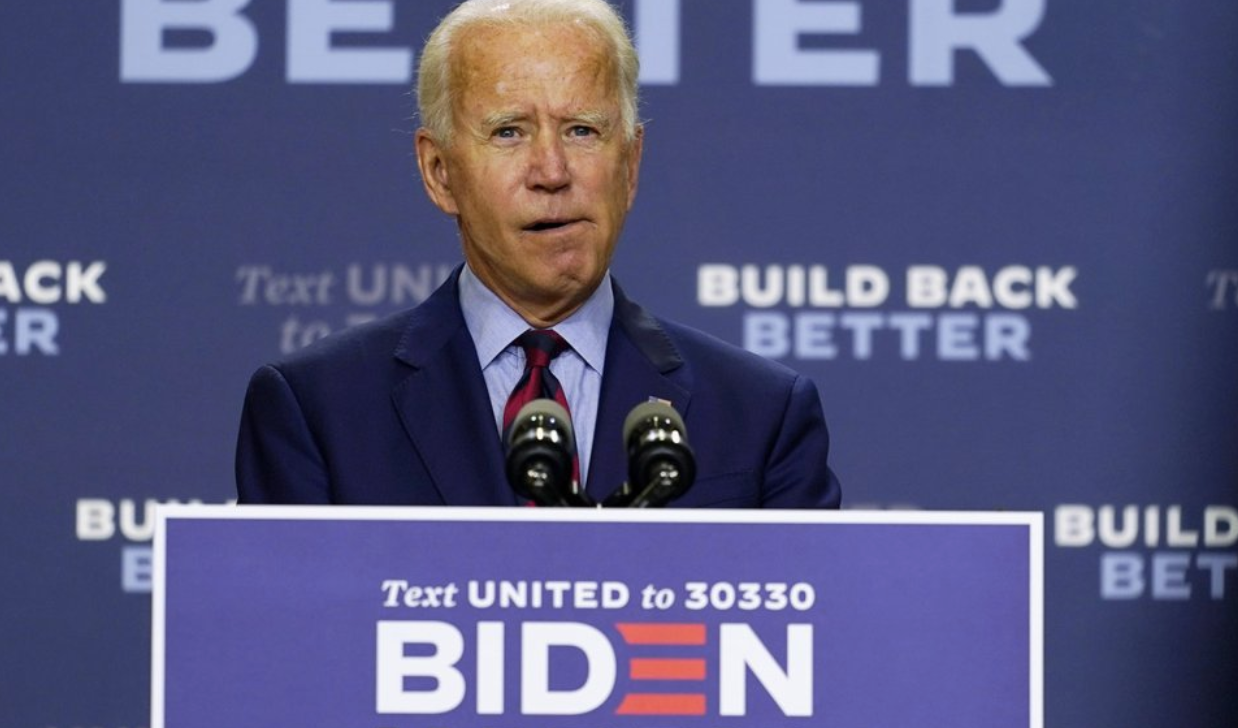 The mainstream media just exposed itself, and its bias for the Democrat candidates after a reporter from The Atlantic did not deny that he coordinated his question with the Biden campaign. During a rare press conference on Friday, the Biden campaign chose Edward-Isaac Dovere, a reporter from The Atlantic, to ask the first question and he asked something that only facilitated Biden’s ranting against the President. It was not a legitimate question at all, something that a real reporter would ask a presidential candidate during this period.

Biden began the press conference, which was supposed to be about the economy, with a comment about a story that was also published by The Atlantic, which claims that the President disparaged American soldiers who were killed in World War One. The story has no basis in reality, and the sources that have been cited are all anonymous. It has also been disproven by the people who are in a position to know if the President did such a thing during the incident, like John Bolton.

After his comment, one of his staffers picked Dovere to ask the first question of the press conference. “When you hear these remarks—‘suckers,’ ‘losers,’ recoiling from amputees—what does it tell you about President Trump’s soul and the life he leads?” That was the question that Dovere asked. Biden took that as a cue to launch another tirade against President Trump.

Dovere faced criticism for the non-question he asked, particularly from the Trump campaign that tweeted, “Reporter in name only @IsaacDovere just completely embarrassed himself asking Joe Biden this question: “What does it tell you about Donald Trump’s soul?”

Other journalists criticized Dovere for his question. After an exchange on Twitter, Joel Pollak asked Dovere, “@IsaacDovere Trying again one more time. Mutual snark aside, this is a serious question: did you coordinate your question about Trump’s “soul” with the @JoeBiden campaign?”

.@IsaacDovere Trying again one more time. Mutual snark aside, this is a serious question: did you coordinate your question about Trump's "soul" with the @JoeBiden campaign? https://t.co/7fDCHZTY26

Dovere did not respond to the question. This just confirms what has been obvious since Trump first ran for the President. The mainstream media is clearly on the side of the Democrats and the left. Before they were trying to deny their bias but now, it’s becoming more and more open. They’re not even pretending anymore. They’re just out to do whatever they can to hurt Trump and conservative Americans. They have abandoned all pretense and are unashamed to show who they are rooting for.