Portland Mayor Moving Out Of Condo To Escape Riots 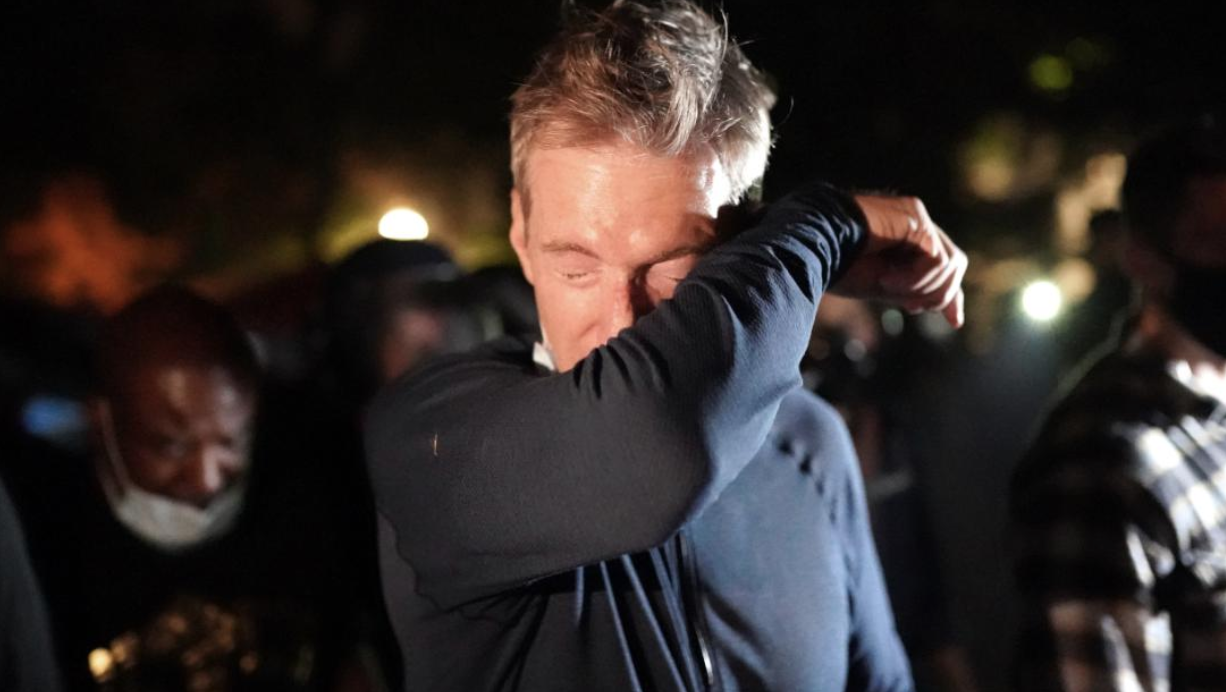 Portland mayor Ted Wheeler is escaping the riots that are engulfing his city after activists attacked the condominium building where he lives. Instead of doing something to stop the looting and the lawlessness that has been gripping his city for months now, he will just move to a different place where he will not be personally affected by all of the chaos.

Wheeler has the resources to just abandon his $800,000, but other residents of his city do not have the same kind of money that he has. Wheeler sent out an email to the other residents in the highrise building. He claims that it was best for everyone that he leave. “I want to express my sincere apologies for the damage to our home and the fear that you are experiencing due to my position,” Wheeler wrote in the email. “It’s unfair to all of you who have no role in politics or in my administration.”

Wheeler’s announcement that he is leaving the building is just one more demonstration of how weak he is. Instead of taking action against the rioters, he is caving in, running scared of them. It’s like telling the activists that they have won. Also, the fact that he is leaving does not mean that the looters will not target the same building again.

Wheeler has been particularly inept when dealing with the protests in Portland. He has repeatedly turned down President Trump’s offer of help from federal law enforcers to suppress lawlessness. He also blamed the increasing violence in his city on the President and the cops.

“We don’t need your politics of division and demagoguery. Portlanders are onto you. We have already seen your reckless disregard for human life in your bumbling response to the COVID pandemic. And we know you’ve reached the conclusion that images of violence or vandalism are your only ticket to reelection,” Wheeler’s Aug. 28 statement read.