Pelosi Accuses Salon Owner of Setting Her Up in a Blowout Fiasco, Owner Fights Back 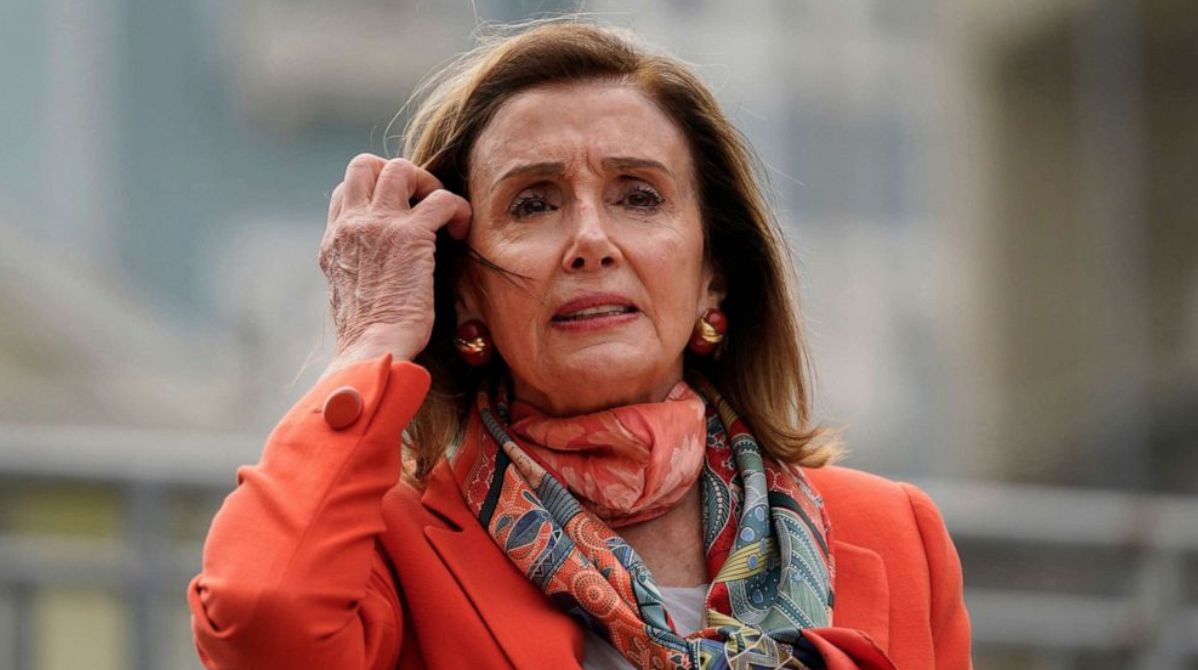 In an interview with Fox News, Kious spoke out against Pelosi’s claim. She declared that the House Speaker’s accusation was “absolutely false.” The footage, which was taken on Monday, immediately went viral after it depicted the Democrats’ hypocrisy.

Kious explained that she had no control over whom her stylists would take into the salon, as they would only rent a chair from her. What prompted Kious to reveal the footage was the fact that salon owners like her had to wait for months to re-open, while the House Speaker can freely violate state guidelines. According to San Francisco’s health department, salons and barbershops are advised not to offer blow drying services. Since March, Kious’s salon was also closed down due to health restrictions from the coronavirus pandemic. On September 1, the local government lifted the shut-down but only limited salon owners to providing outdoor styling services.

Kious went on to describe Pelosi’s action as a “hurtful” display of hypocrisy. She also said that the incident felt like a “slap in the face” for salon owners like her.

The business owner also denied Pelosi’s defense that she was set up. Kious claimed that the House Speaker was a regular of the said salon. “There was no way I could’ve set that up,” the owner fights back. She defended that there was no way she had set up the entire incident since her security camera was already in place for five years. “I didn’t go in there and turn cameras on as soon as she walked in and set her up. So that is absolutely false,” Kious added.

The salon owner claimed that her decision was anything but political. In fact, she claimed that she was doing this for her staff and all those local businesses which were not allowed to re-open due to strict health guidelines. She also questioned why Pelosi could go around without a mask, while they had to shut down and be banned from accepting other clients.

Worse, Kious, a single mother of two children, claimed that she had also been receiving death threats for revealing the footage and having to leave her home in which she had lived for 12 years.

On Tuesday, Pelosi demanded an apology from the salon owner, claiming that she had lured and set her up. The House Speaker claimed that she did not violate any ordinance because she understood the state had allowed clients to have one-on-one appointments.