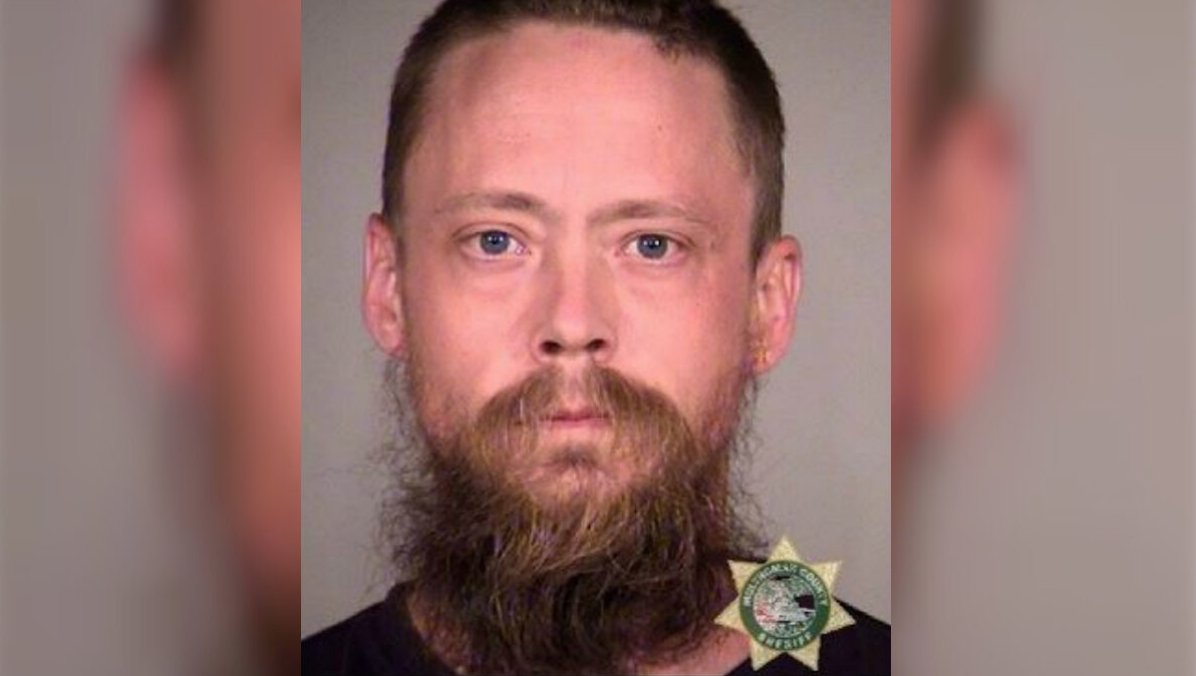 A week after Phillip Lawrence Nelson, 39, was released from prison for interfering with a police riot, the suspect went on a killing spree, stabbing a man and a woman who was living in the same apartment complex as him.

Last June, Nelson was arrested in a Portland riot. However, he did not stay for long and was immediately released. Within a week, local media outlet KOIN reported that the suspect stabbed and killed 22-year old Cassys Leaton and her boyfriend, 39-year-old Najaf Hobbs.

According to KOIN, the couple was renting out a unit from Nelson, as the suspect claimed that he was the owner of the fourplex where the two were living. However, Leaton and Hobbs eventually learned that the suspect was not the building owner or even a tenant, and was just actually squatting. This angered the two, who both decided to change their locks.

Based on the surveillance footage, the couple was caught entering the building’s basement in which the water control was located. The two went upstairs but immediately went back. When they emerged from the basement, Leaton was seen running and calling out for help. While bystanders immediately responded to her call, she did not survive the brutal attack. On the other hand, authorities found Hobbs’s body on the stairs, with a blood trail leading up to the basement. They also found a knife and a “significant” amount of blood.

Two days after Hobbs and Leaton’s murder, Portland police had arrested suspect. In the building’s surveillance video, Nelson was filmed leaving through the apartment complex’s back door, as Leaton and Hobbs attempted to run upstairs. Authorities also found bloodstains in the door handles.

Police officers were able to track the suspect after he was seen leaving on a purple bus. Authorities learned that the bus would usually park at a local grocery store. Officers immediately set up surveillance in hopes that the suspect would return.

However, they received a helpful tip when a female friend revealed that she saw Nelson leave in a blue Mini Cooper, which matched the same description of another car that was parked in the same area. The officers immediately stopped the car and found the suspect inside.

Initially, Nelson gave out the apartment address where Hobbs and Leaton were living during the same time; he also told police officers that he was “homeless.” The suspect is currently facing two murder charges, without bail, and is scheduled to appear on court on September 28.

Hobbs’s family spoke out about the brutal murder. His family members remembered him as a kind man who was always willing to help out others. His brothers and sisters also described him as a loving person and were always full of life. Nina Standford, Hobb’s sister said, “for that life to be gone is just unbelievable, and horrible, and we miss him so much.”