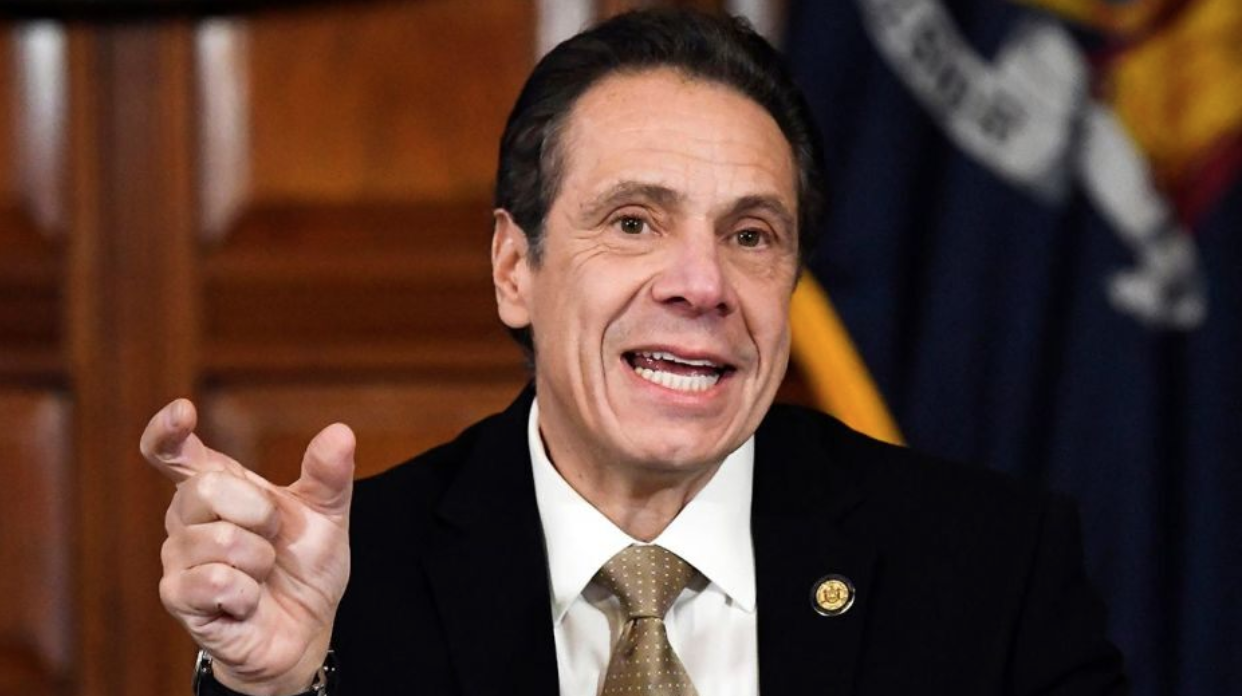 Gov. Andrew Cuomo threatened President Donald Trump on Wednesday evening. The threat was triggered by the President signing a memo that would review possible cuts to the funding of cities that have had problems with riots and lootings. One of the cities that may be targeted by this move of the administration in New York City.

The governor then accused President Trump of actively working to kill New York City. He likened him to President Ford, who also tried to kill the city. He then went to insult President Trump. “I think it’s because he is from New York City, and New York City rejected him, always,” Cuomo said. “He was dismissed as a clown in New York City. Those who know him best like him least. He was disrespected in New York City. Nobody took him seriously, and he was just a tabloid cartoon.” After making his bold remark and realizing that he has gone too far, Cuomo had to make another statement to clarify what he was trying to say and basically walk back his threat.

“My comment about the president and bodyguards in New York City, Cuomo said. “All I’m saying is that he is persona non grata in New York City. And I think he knows that. And he’ll never come back to New York because New Yorkers will never forget how gratuitously mean he has been to New Yorkers and how many times he’s tried to kill the city that gave him his start and birthed him. That’s what I meant about the bodyguards.”

Cuomo’s threat came after the President was endorsed by the New York City Police Benevolent Association. President Trump is also gaining the support of more ordinary citizens living in the areas that have been affected by the riots.