Biden Kenosha Visit Too Late According To White House Spokesperson 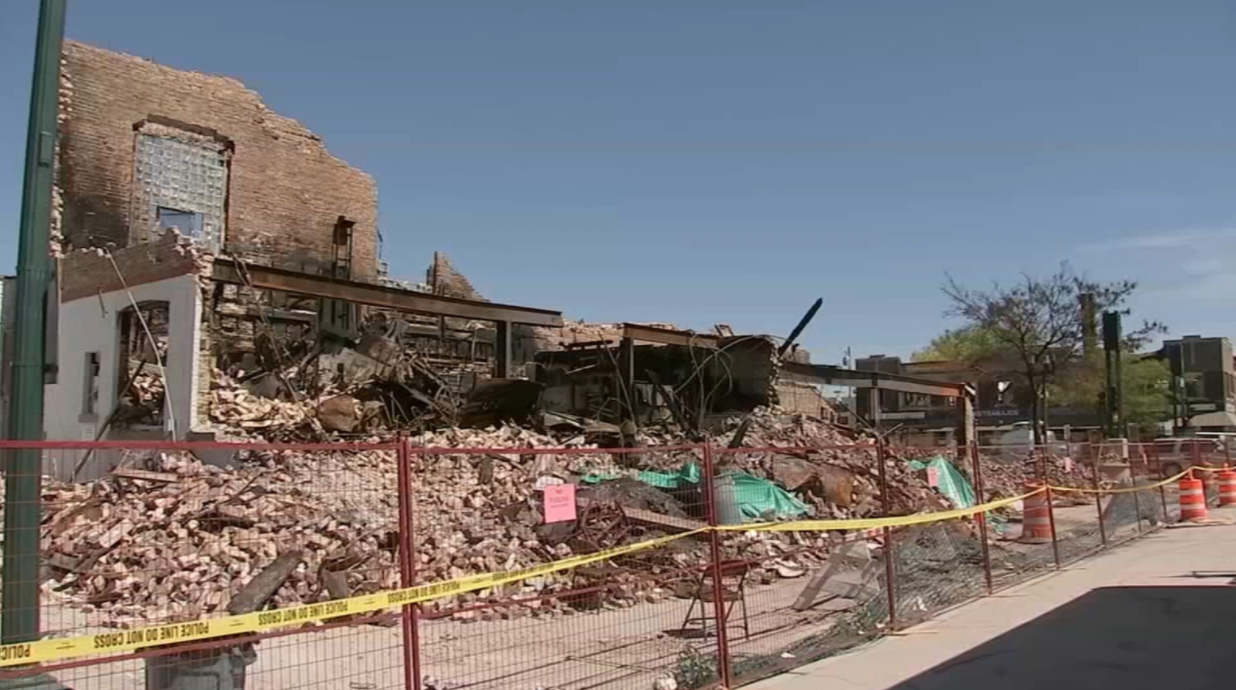 Joe Biden is reportedly planning on visiting Kenosha, Wisconsin, the latest city to have suffered from massive ongoing riots. The planned visit comes in the wake of President Donald Trump’s own trip to the city, which was highly successful and has managed to boost the spirits of the business owners who have lost their livelihood and the ordinary residents who want nothing to do with the violent activists who took over their city.

The former vice president has been forced to follow President Trump’s example to show to the public that he does not back the violence happening all over the city. But according to White House deputy press secretary Brian Morgenstern, Biden’s planned visit is a “too little too late.” He appeared on Fox News Channel’s “America’s Newsroom” on Wednesday, where he criticized Biden and the rest of the Democratic party. According to him, they only paid attention to the problem of the riots once they realized that it was affecting their numbers on the polls. They ignored it until the last minute that they did not even mention it during the DNC.

“It’s too little too late,” Morgenstern said, “I mean, it’s unfortunate that violence and rioting and the president—President Trump—taking that seriously is finally what will get a Democratic presidential candidate to visit the people of Wisconsin. It’s sad that that’s what it takes. We’re glad that the Democrats are finally taking it seriously; it’s just that President Trump has been speaking about this for months, and he has been talking about federal support to restore safety in the streets, that he is standing up for people who want their communities to be secure so they can go about their days, so they can run their businesses.”

The White House spokesman said that it’s unfortunate that politics was the only motivating factor for the Democrats as to why they paid attention to the suffering of the ordinary Americans who have been most affected by the riots and the lootings.