Joe Biden: “Fires Are Burning, and We Have A President Who Fans the Flames” 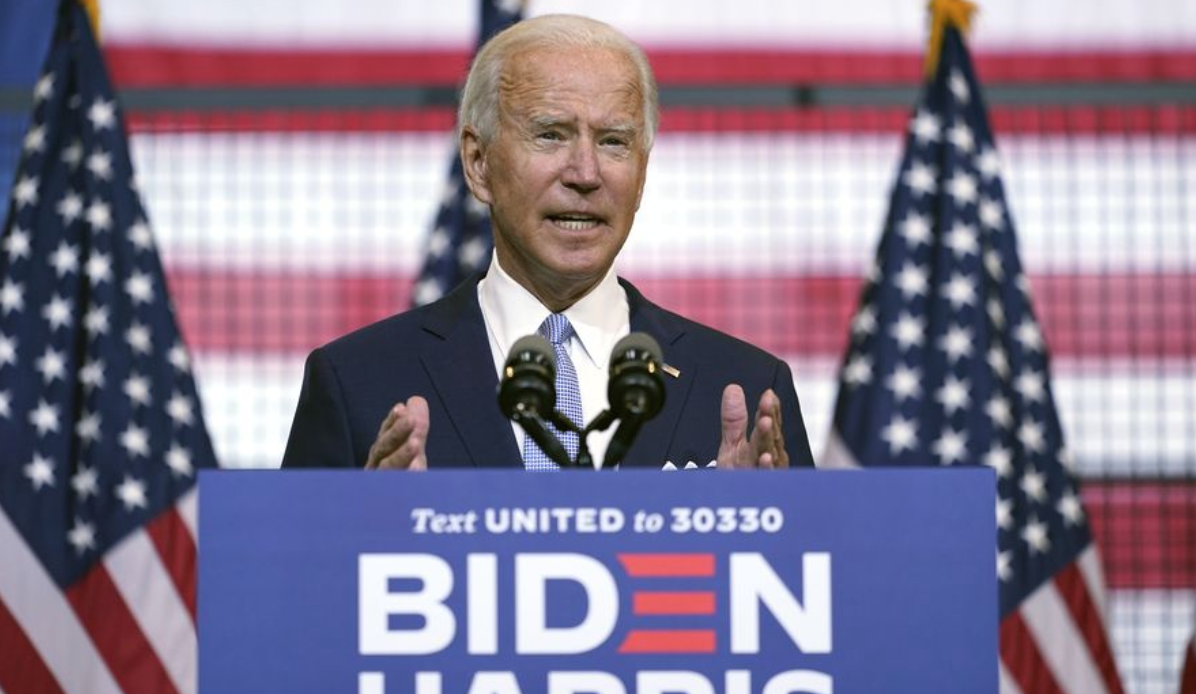 Former Vice President and Democratic nominee Joe Biden finally emerged from the comfort of his own basement in his first-in person campaign appearance in Pittsburg, Pennsylvania. As expected, Biden continued with the Trump-blaming agenda, as he was faced with mounting pressure to address left-wing violence.

While the rest of the country struggles to deal with the ongoing political, economic, and health crisis, Biden had, for months, refused to conduct an in-person campaign in fear of catching the COVID-19 virus. In his speech, Biden tried to address the growing violence that had erupted across American cities such as Seattle, Portland, Chicago, New York, and Kenosha. While Biden attempted to criticize people who instigated the violence and demanded that his supporters stand up against it, the Democratic nominee held no feasible solutions to resolve the political conflict.

Rather, Biden spent most of his speech criticizing the President. The former Vice-President claimed that President Donald Trump is “incapable of telling the truth.” He continued that the administration does not have the capacity to face the facts and lead the country towards healing. Biden went on to accuse Trump of stoking violence by refusing to “shed light” on the riots.

“Fires are burning, and we have a president who fans the flames, rather than fighting the flames,” Biden declared. He continued, “But we must not burn, we have to build.” He also believed that the President had lost all his right to have a sense of “moral leadership.” Biden explained that it is because Trump himself had benefited from racial injustice and violence.

The former Vice President said that while Trump continued to spread the message of “Law and Order,” he failed to put a stop on the “armed militia” that had burned down, looted, and destroyed several business establishments. He believed that Trump’s failure to contain the unrest showed “how weak he is.” Biden then went on to question the audience, whether they believed that the violence and unrest would stop with Trump’s re-election.

Biden’s speech came after mounting pressure from his supporters to acknowledge and address the issue of violent riots which had recently occurred in Kenosha, after an African-American man, Jacob Blake was shot multiple times after back by a responding officer.

While the former vice-president commented on how weak Trump is, he had also recently backed out from his planned trip to visit Kenosha. Media outlets, such as Politico, believed that Biden’s withdrawal might have a negative effect on his ratings. Other left-wing supporters, such as CNN’s Don Lemon, agreed. He believed that the violent riots and Biden’s refusal to address the issue have already left a massive impact on voter confidence, especially among suburban residents.