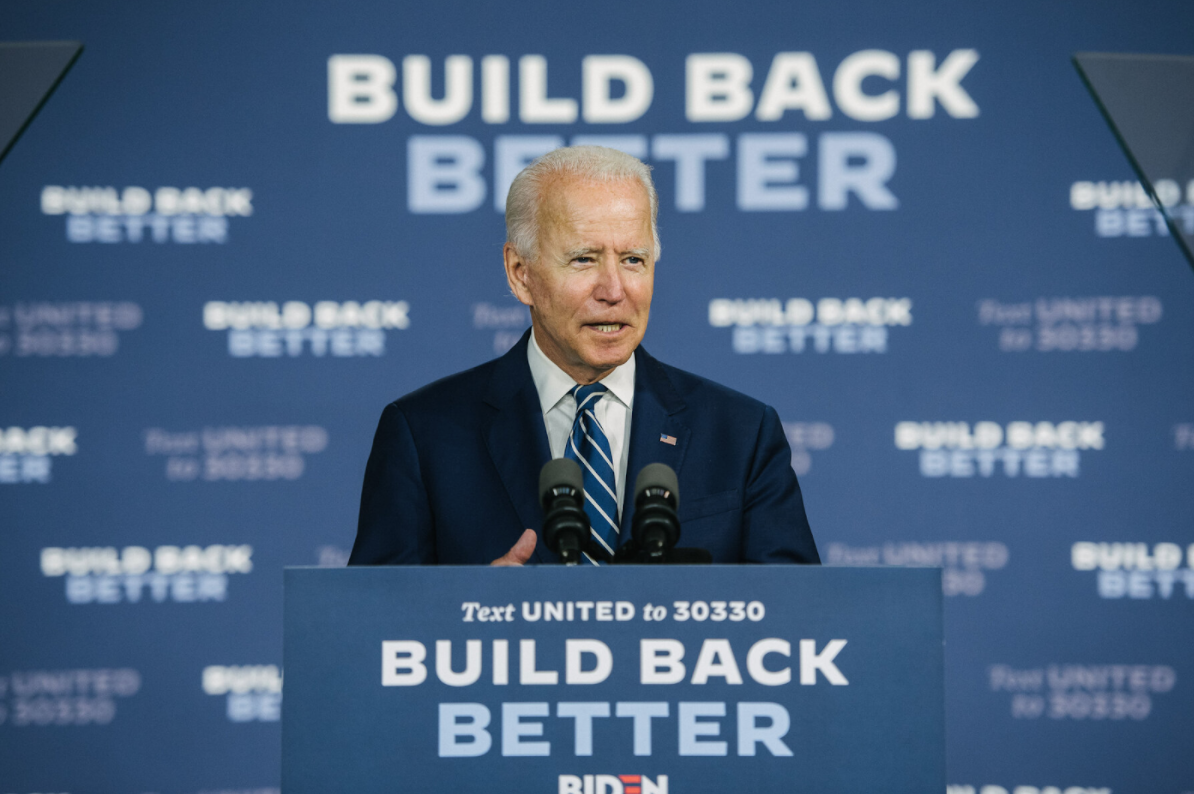 On Tuesday, Democratic nominee, Joe Biden, came out of hiding from his basement to give a short speech in New Castle, Delaware. In his statement, the former Vice President declared that if he is to win the upcoming 2020 general electrons, his administration will provide “shovel-ready jobs” for Americans.

The problem? These jobs don’t exist.

According to Forbes, “Shovel ready jobs” is a term that refers to a plan in which the government would borrow millions of dollars in cash to fund infrastructures that are situated in the countryside. Once everything is completed, which includes securing all the necessary approvals, and funding, the government believed that they could immediately provide jobs for the people. The promotion of “shovel ready jobs” was believed to be a good way to curb high unemployment rates.

To prove that he could provide “shovel-ready jobs” for American workers, Biden touted that in 2009 the Obama administration had put him in charge of the “American Recovery and Reinvestment Act.” Biden declared, “When we usually talk about job packages, there’s a big push on ‘shovel-ready jobs.’ I’m the guy, as you may remember [who] managed the Recovery Act of 800-plus billion dollars.”

However, the said “stimulus” bill costs American taxpayers a whopping $862 billion, which was meant to help resolve the high unemployment issue in the country. Unfortunately, the Obama-Biden program became a colossal failure and fell short in putting a dent to the number of jobless Americans during the economic crisis.

One of the primary reasons for its failure was that it was only targeted at state and local governments. The programs also became highly politicized after it favored left-wing agendas and interests. Most importantly, it gave out high-profile flops that have cost American taxpayers millions of dollars. This includes the solar cell company called Solyndra. Overall, the Obama-Biden administration funneled a $535 million loan for the company, with the goal to provide energy equivalent to 24,000 homes a year or an estimated half a million homes over the project’s lifetime. Unfortunately, the ambitious project eventually became bankrupt.

Even former President Barack Obama admitted that the stimulus act was a failure and that there is no such thing as “shovel ready” jobs. In October of 2010, the former U.S. President had to admit that the administration failed to provide “shovel ready projects,” especially when it comes to public works. By 2011, Obama even had the courage to joke that his promise of “shovel-ready jobs” were not ready at all.

In his speech, Biden also touted the vision of a more socialist America, by promising that he would offer new child care and elder care benefits, which are all paid for thanks to a tax increase, serving as an additional burden to an already sky-high real estate taxes in Democrat-led cities.

On the other hand, it was President Donald Trump who was able to provide real solutions for unemployment. Before the coronavirus hit the U.S, the administration was able to add 6.7 million jobs, and unemployment fell to its lowest rate in more than five decades. The stock market even hit its peak before the country had to impose an economic shutdown.